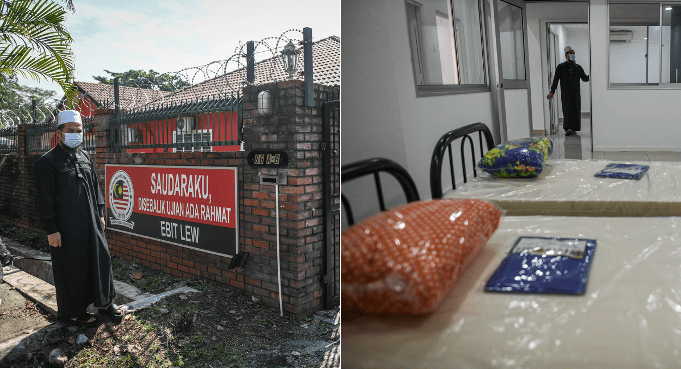 Well-known preacher and real-life superhero, Ustaz Ebit Lew has announced the opening of a transit house in Titiwangsa, Kuala Lumpur under the management of Persatuan Kasih Umat Malaysia. In a sharing on Facebook, Rumah Kasih Umat serves as a transit home for the children who are cancer patients who commute to and from Kuala Lumpur Hospital (HKL) and surrounding areas.

Ustaz Ebit Lew explained in a post on his official Facebook page that when his late father was fighting cancer, he would hear him screaming in pain even though he was already given some morphine and sleeping pills to relieve the pain. He has gone to visit his late father several times. He continued,

“So many kids who are cancer patients themselves are running around the ward. Sometimes those who come for treatment would have to sleep in their parents’ cars while waiting.”

Read about the announcement here:

Hence, he decided to open this transit house for them on behalf of his late parents to help these innocent young cancer patients. Ustaz Ebit Liew revealed that accommodation at Rumah Kasih Umat is free of charge. For those in need, they can contact the transit house at 011-70772380. 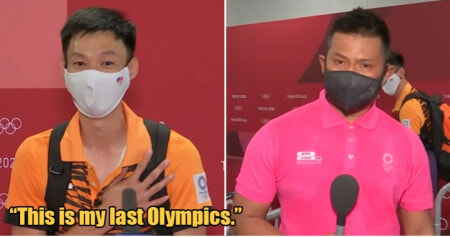