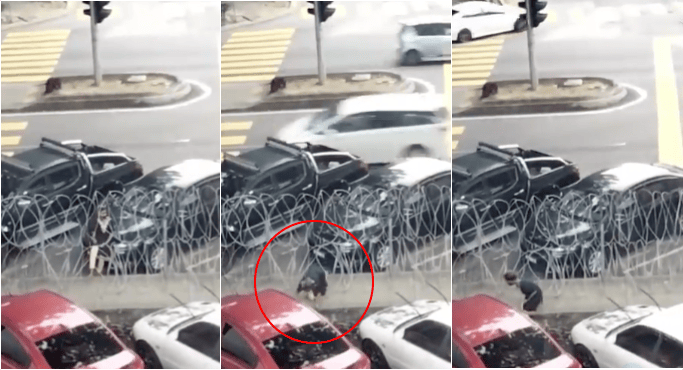 A woman has been recorded sneaking into an MCO area by crawling under the barbed wire surrounding the Projek Perumahan Rakyat (PPR) block near Taman Bukit Angkasa, Pantai Dalam. As reported by Berita Harian, Brickfields District Police Chief, Assistant Commissioner Anuar Omar, said police received a report of the incident at 10.51 pm after the video of the woman went viral on social media.

He said early investigations have found that the woman wearing a dark shirt and white pants allegedly entered the area to visit her grandmother. He also explained that efforts to track down the suspect who is believed to live in Puchong, are in full swing. He elaborated,

“The case is being investigated under Section 269 of the Penal Code which is a negligent act that may spread the infection of any life-threatening disease and if convicted, can be sentenced to six months imprisonment or a fine or both.”

Anuar advised the public not to speculate about the viral video for fear of unrest among the public. He iterated that everyone needs to comply with the standard operating procedures (SOP) of the Movement Control Order (MCO) or else, stern action would be taken against those who failed to do so.

Also read: Watch: Food Bank Emptied In Minutes As M’sians Scramble To Grab Everything They Can 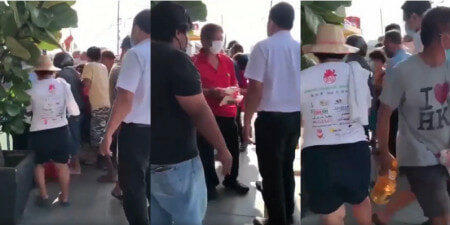