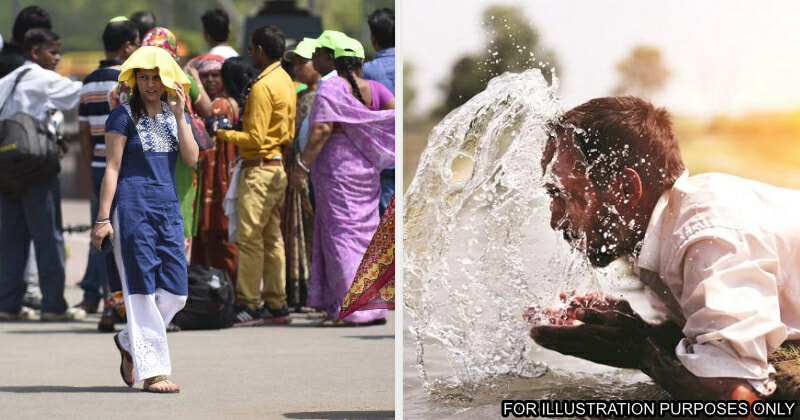 The northern states of India are facing the worst heatwave in almost a decade as monsoon rains that are expected to run behind schedule in the region. As a result, tens of millions of people in India are facing one of the hottest weathers on Earth, with daytime temperatures recorded to be above 40° Celsius for the fourth consecutive day yesterday!

As reported by Al-Jazeera, the regions affected include the northern Indian states of Rajasthan, Haryana, Uttar Pradesh, Delhi as well as in large parts of Punjab in the west and Madhya Pradesh in central India. The capital city of New Delhi itself recorded a temperature of 43.1 degrees Celsius on Thursday (1 July 2021), the hottest July day in the city since 2012 when the it recorded a sweltering heat of 43.5 degrees Celsius. 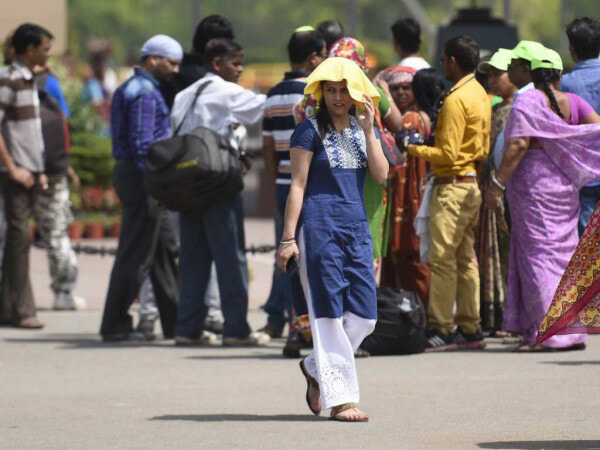 The rising temperatures have been classified as ‘severe extreme heat’, recording 7 degrees Celsius above normal temperature for this time of the year in the region. Worse, the India Meteorological Department has stated that temperatures are expected to stay above 40 degrees Celsius for the coming week because of the late arrival of the southwest monsoon and a hot wind blowing in from the desert state of Rajasthan as well as from neighbouring Pakistan.

Furthermore, weather forecasts expect that the annual rains will not hit New Delhi before 7 July 2021, marking the most delayed monsoon in the capital city since 2006.

Due to likely dry westerly/southwesterly winds from Pakistan to northwest India at lower levels, Heat wave conditions in isolated pockets very likely over Punjab, Haryana, Chandigarh & Delhi and west Uttar Pradesh on 02nd and over Rajasthan on 02nd and 03rd July.

Such extreme heat have forced authorities in Punjab to announce a two-day weekly closure of industrial units and reduced office hours for its employees after electricity demand topped a whopping 15,000 megawatts, mostly from air-conditioning units on full blast to deal the heatwave. 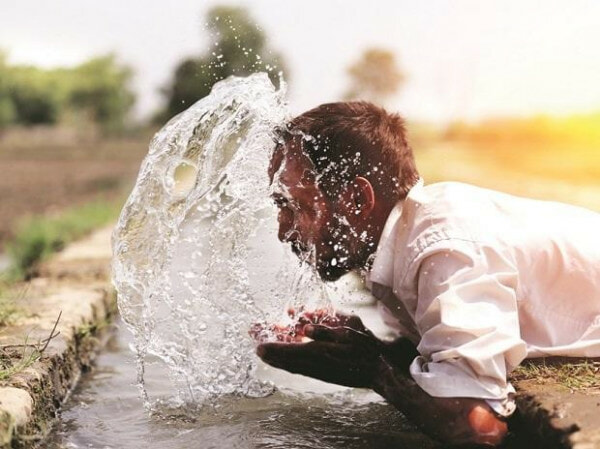 India saw the deadliest year in 2015 when at least 2,000 were killed by intense heat. Let’s hope that history would not repeat itself this year and that the Indian government can manage to handle and protect its citizens against the blistering heat. 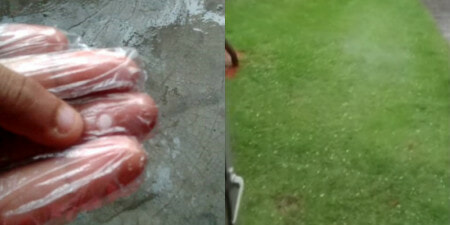