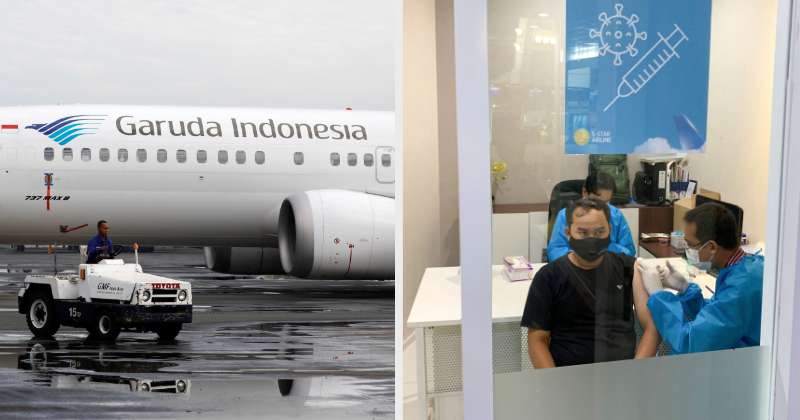 The flag carrier of Indonesia, Garuda Indonesia is offering free Covid-19 vaccinations to holidaymakers and travellers which started last Wednesday (30 June 2021) in the country. This is part of the airline’s initiative to expedite the nation’s national immunisation programme as well as to lessen the impact of the pandemic in Indonesia.

According to Garuda Indonesia’s official website, the airline will be administering the Sinovac-CoronaVac vaccine to anyone who will be boarding the flag carrier’s flight at Terminal 3 of Soekarno-Hatta International (CGK) airport in Jakarta. The vaccine itself is free and sourced from the Indonesian government but Garuda Indonesia would be bearing all the administration fees for all their customers above 12 years old and want to be part of the vaccination programme. 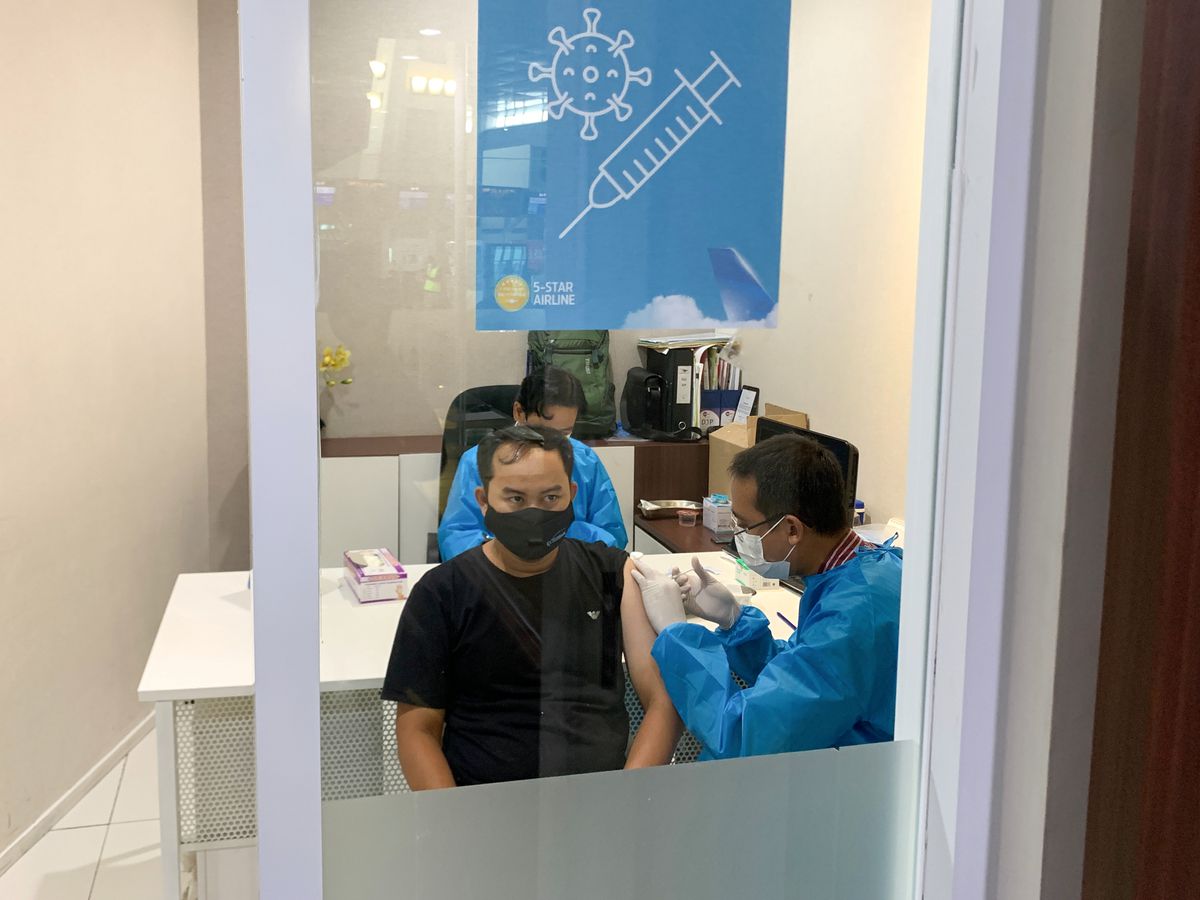 A garuda indonesia passenger taking the covid-19 vaccine before his flight.

Those who are eligible for the free vaccine by Garuda Indonesia will have to show up at the airport 2 hours prior to their flight and the shot will be administered at the airport itself prior to boarding the flight. 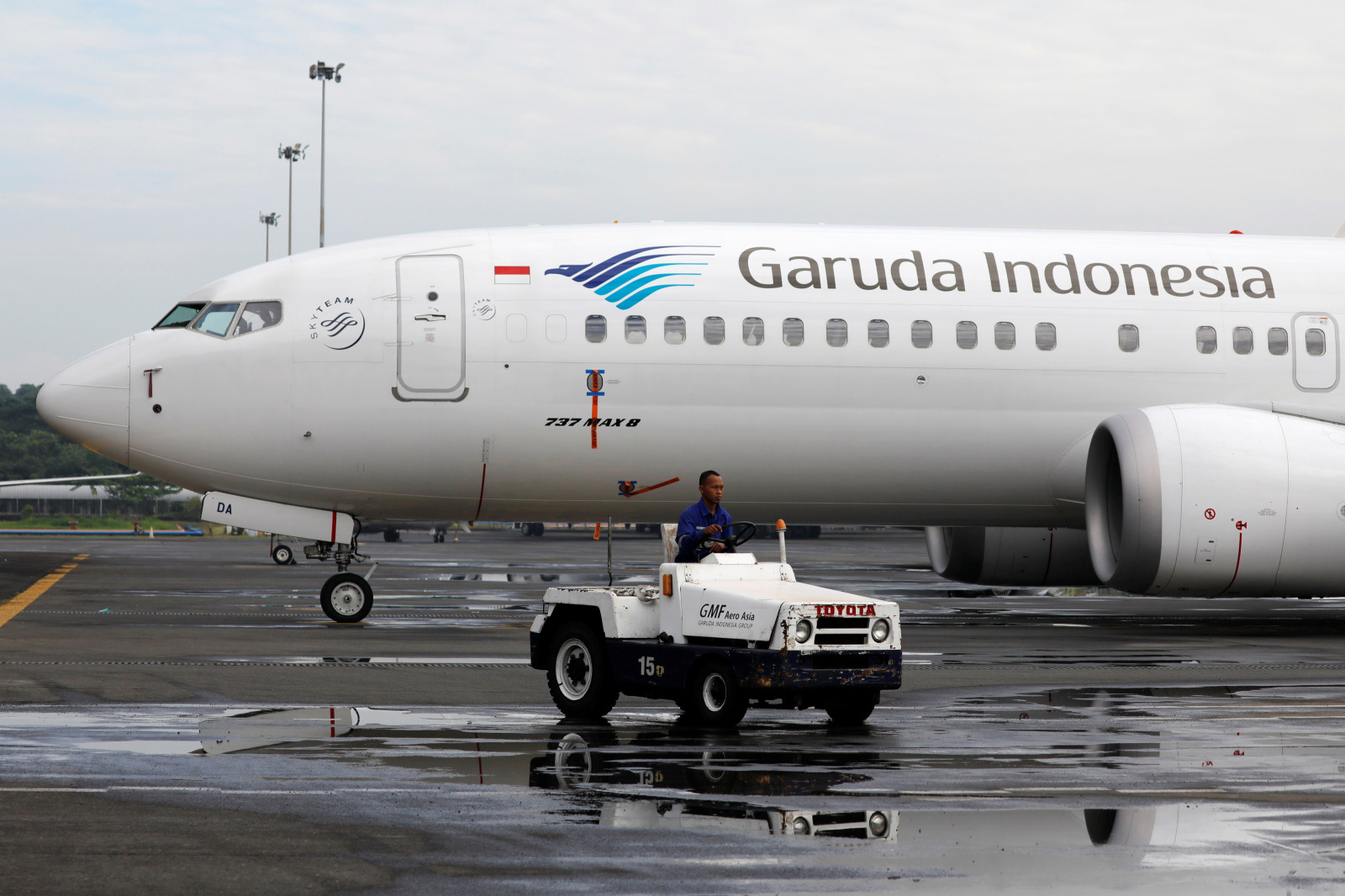 As reported by Reuters, about 20 passengers took advantage of the free shots on its very first day. The Soekarno-Hatta International Airport  has the capacity to vaccinate 200 domestic travellers per day.

Indonesia has been one of the worst countries affected by the Covid-19 virus. Recently, the Republic’s President, Joko Widodo has pledged that the country will increase vaccination rates of up to 1 million doses per day starting this month and 2 million in August. 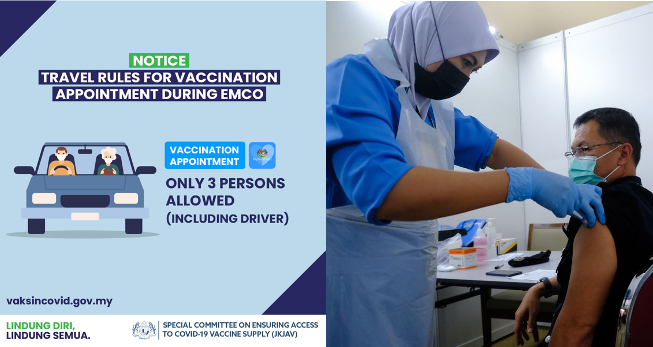