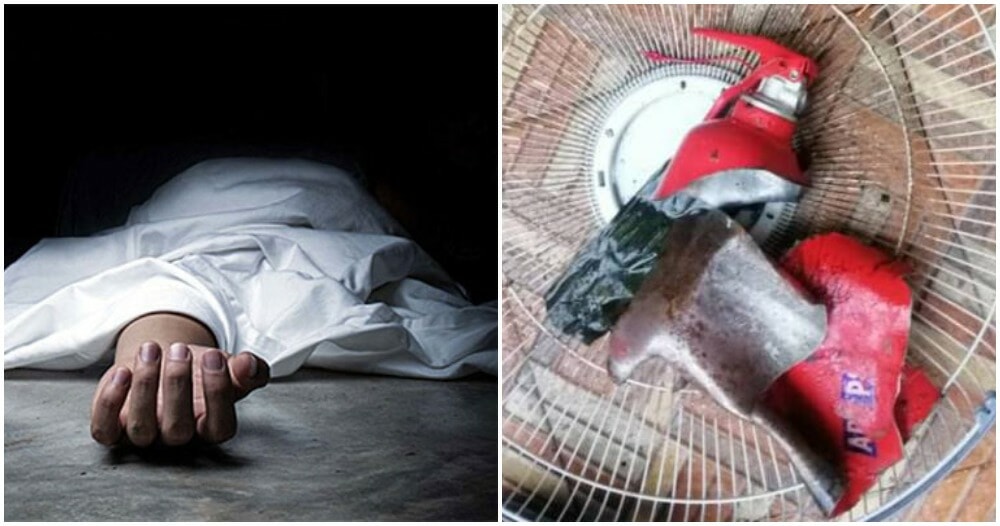 Tragedy struck in Sungai Petani on 22 November, when a 43-year-old technician from Bandar Puteri Jaya died after a fire extinguisher exploded causing severe injuries to his legs, thighs and left arm. When the incident happened around 1.15pm, the victim, Mohamad Yusri Omar, was found semi-conscious by his 38-year-old wife who heard a loud explosion. 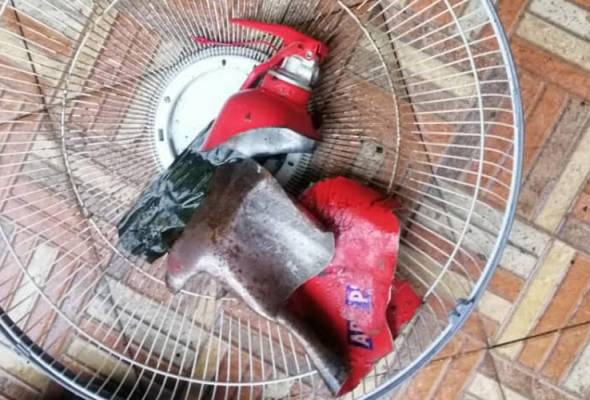 Kuala Muda District Police Chief, Assistant Commissioner Adzli Abu Shah said once the victim arrived at the hospital, he was conscious for about 20 minutes but was soon declared dead by the doctor. Further investigations showed that the victim’s neighbour said the fire extinguisher suddenly emitted white smoke.

Our condolences to the victim and his family. Incidents like these remind us to hold those we love closely as you may never know when everything could change in a split second.

Also read: 7yo in Ipoh Accidentally Stabbed By Cousin & Dies on Deepavali Eve 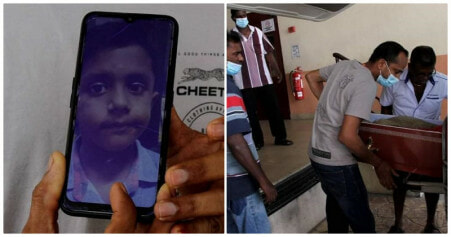