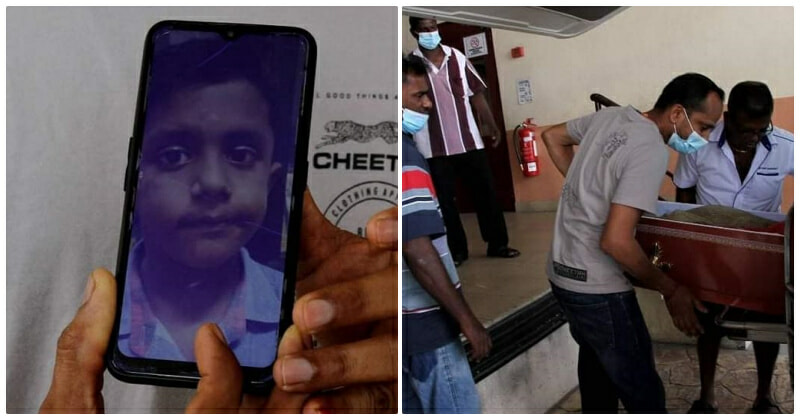 Harian Metro shared the story of a young boy who accidentally stabbed himself with a knife after running around his aunt’s home at Taman Cempaka.

J. Adithiyan, 7, accidentally got stabbed after colliding into his cousin, causing the sharp object to be lodged into his chest. 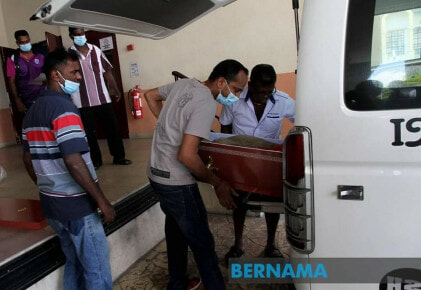 The victim was then taken to Hospital Seri Manjung and was confirmed deceased before being sent to the Forensics Department at Hospital Raja Permaisuri Bainun, Ipoh. 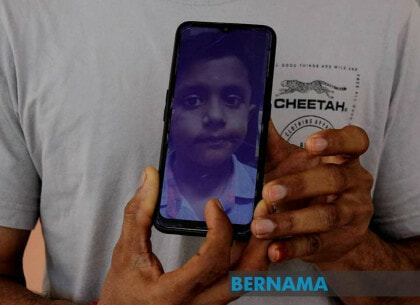 Netizens commenting on the news offered their condolences and prayer to the deceased and his family.

Our condolences go out to those affected by the loss of J. Adithiyan.

Also read: Man Stabbed To Death In Perak After Asking His Friend To Return His Money 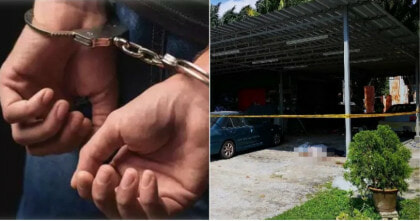