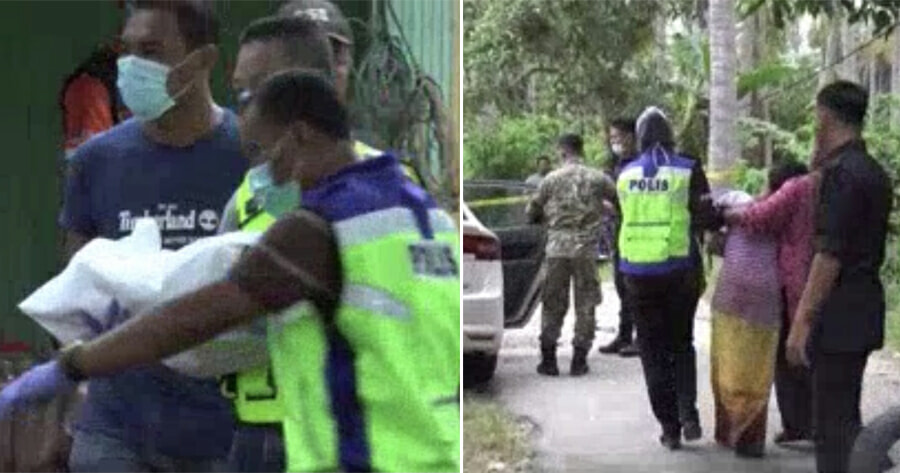 An eight-month-old baby boy who was found dead and his body smeared with salt is believed to have been killed by his biological father using a blunt object in Kampung Sungai Dua, Bachok on 13 October.

The baby, identified as Wan Mohamad Afiq Wan Roslan, was believed to have been killed by his father who suffers from mental disorders, reported Harian Metro.

The man was also reportedly involved in a cult and claimed that he heard the voice of an ‘angel’ before killing his son. Police could not record his statement as he refused to speak and did not stop chanting. 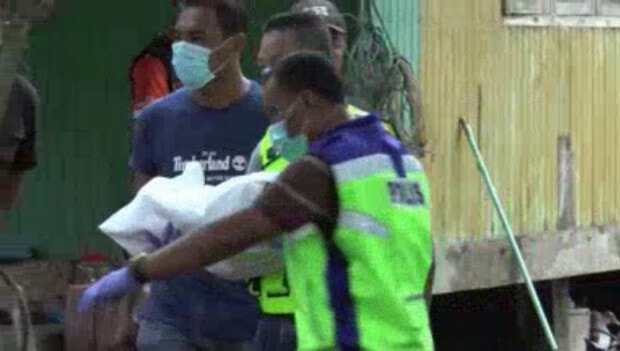 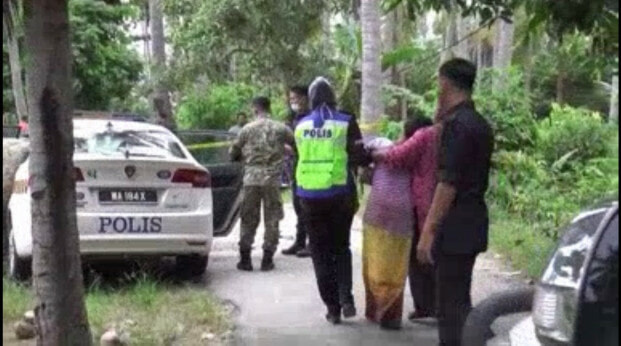 According to Bachok District Police Chief, Deputy Superintendent Samsulmuddin Sulaiman, his party found out about the incident after the suspect’s cousin in his 50s came to make a complaint regarding the baby’s death at 11.30am.

“After receiving the report, the police raided the suspect’s house which was locked from inside and tried to break into the house,” he said.

The woman has since been detained to assist in the investigations. She is currently being treated at the hospital due to her trauma. Meanwhile, urine tests performed on the couple came out negative for any substance abuse. 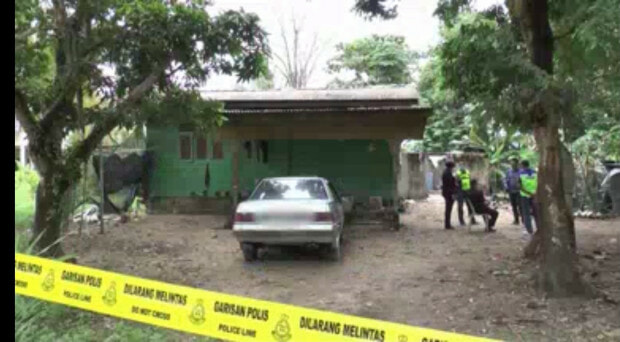 Samsulmuddin said the results of the examination on the baby found that there were several bruises all over the body including abrasions on the left and right of his neck.

“Preliminary examination by the forensic team did not find any traces of bleeding wounds on the baby and found that coarse salt was smeared all over the baby’s body,” he said.

He added that initial investigations conducted on the suspect found that the man had been experiencing mental problems for the past two weeks.

“Preliminary examination also found that there were bruises and scratches on both the right and left hands of the mother and she was taken for treatment to the Bachok Health Clinic,” he said.

“The baby’s body was taken to Raja Perempuan Zainab II Hospital (HRPZII) Kota Bharu for an autopsy and the case is being investigated according to Section 302 of the Penal Code.”

Also read: Five Suspects, Including A Teenager, Arrested For Raping A 12-Year-Old in Terengganu 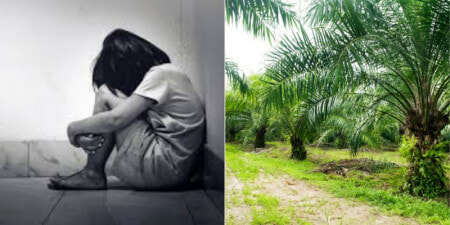