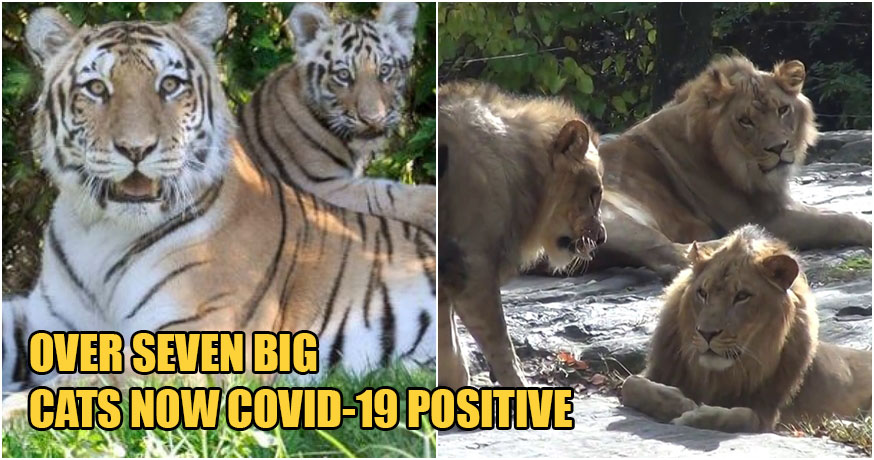 Not too long ago, it was widely reported that a four-year-old Malayan tiger named Nadia had tested positive for the highly virulent Covid-19 coronavirus in New York City’s famous Bronx Zoo. Swabs that were obtained from her nose, throat and respiratory tract came back positive for the virus. 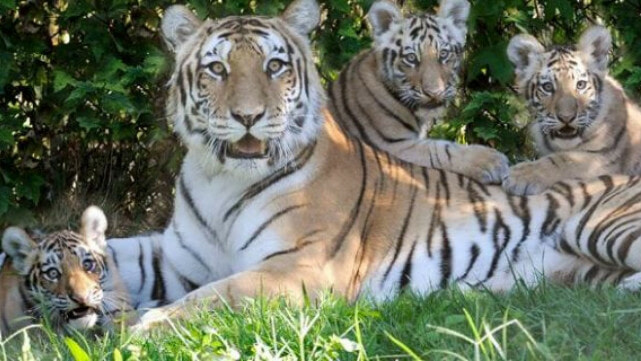 However, it has since been reported by NBC New York that an additional four tigers and three lions have now also tested positive for the same virus in the zoo.

According to zoo officials, three other tigers in the Tiger Mountain and three African lions that had been exhibiting coughs were tested, and returned positive results for Covid-19. One other tiger who did not exhibit symptoms was also tested positive as well. 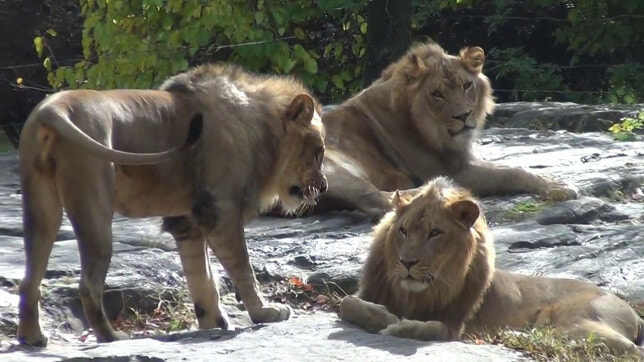 At this point in time, it is said that all seven cats are still behaving normally, have been eating well, and their coughs have greatly subsided.

“We tested the tigers and lions out of an abundance of caution and will ensure any knowledge we gain about COVID-19 will contribute to the world’s continuing understanding of this novel coronavirus,” officials said.

“The testing of these cats was done in veterinary laboratories and resources used did not take from those being used for human testing.”

It is still believed that the animals were most likely infected by a staff member who was either asymptomatically infected, or had developed symptoms only after interacting and infecting the animals.

We wish the big cats a speedy recovery!

Also read: Malayan Tiger Tests Positive For Covid-19, Believed To Be Infected by Zoo Keeper With No Symptoms 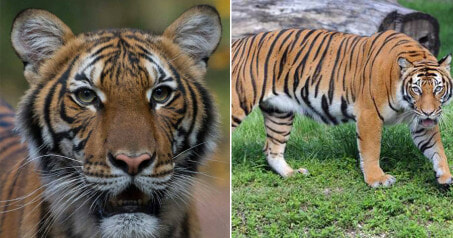