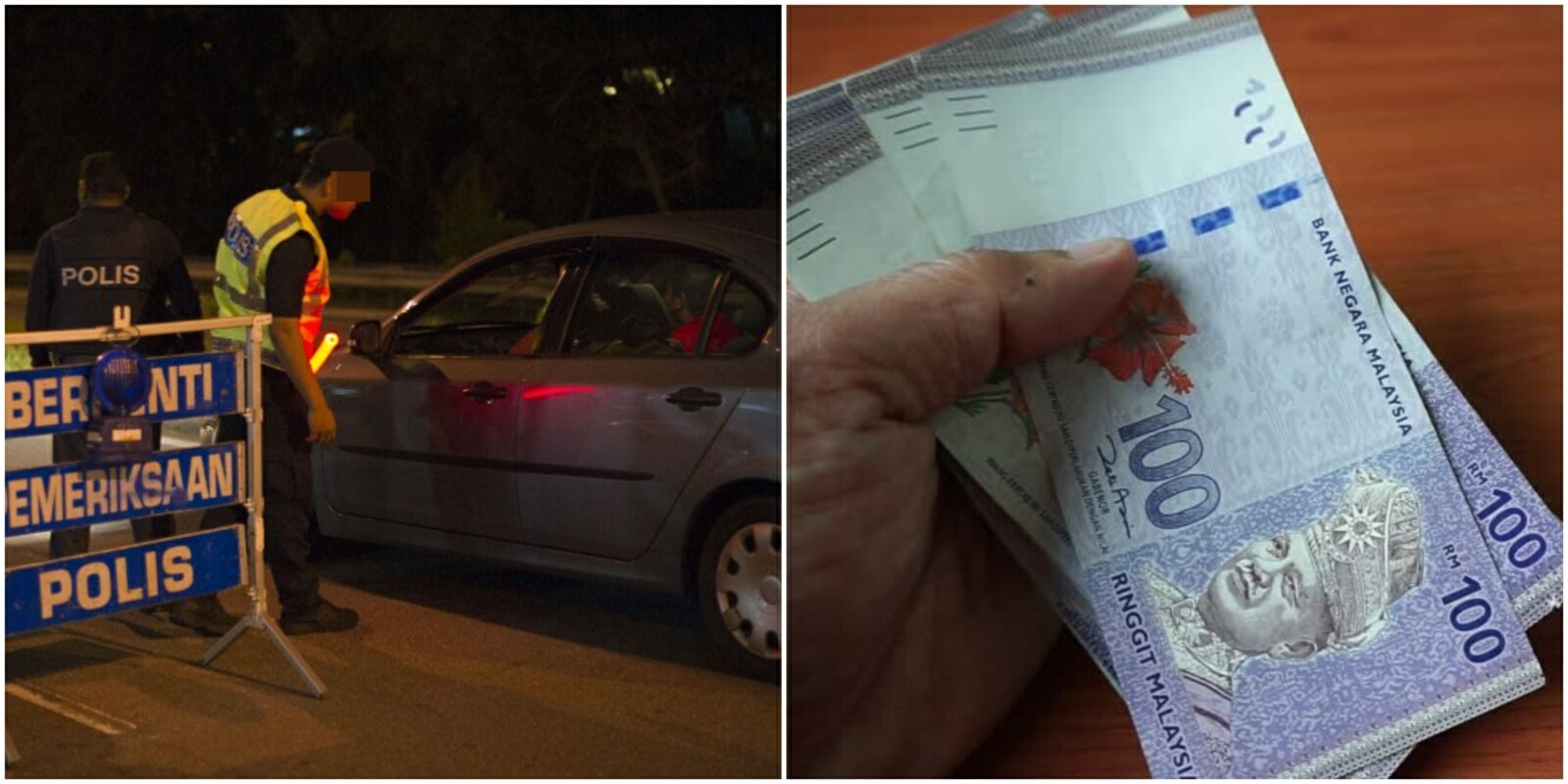 Let’s be honest: roadblocks are as common as potholes or broken traffic lights in Malaysia, but usually most of us are able to get past the roadblocks with a simple wave or a quick inspection. This past April 9, a young man was not quite so lucky.

At 4pm last Tuesday (April 9), two policemen stopped the man’s car near UCSI Taman Connaught in Cheras, and requested to inspect his car. It all appeared to be like any other roadblock… until they accused him of hiding drugs in the car. 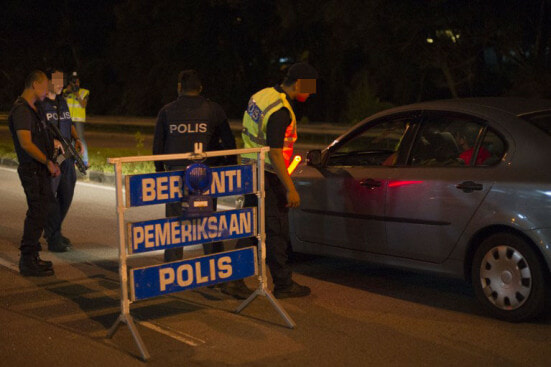 According to The Star, the man was completely unaware of any drugs, and outright denied the accusation. City deputy police chief Deputy Comm Datuk Roslan Bek Ahmad, who confirmed receiving the report by the man, said that a check was conducted, whereupon drugs were discovered. “However, the complainant denied owning it,” he said in a statement made yesterday (April 14).

Following the denial, the man was hauled to the police station by the aforementioned men in blue. When they arrived, the complainant said he was threatened by two other policemen there, who told him to pay RM5,000 or face being  arrested for drug possession. That definitely reeks of abuse of power to us!

If that’s not enough, the young man also claimed that while he was held for questioning, one of the policemen actually punched him in the face. Under such trying circumstances, the man paid up the RM5,000, and was promptly released. The next day, he lodged a police report with the company of a friend.

Since then, the four policemen behind the alleged extortion have been identified, and will be dealt with as per the lawful SOP. If found guilty, the personnel will be charged under Sections 384 and 323 of the Penal Code for extortion and voluntarily causing hurt.

Hearing about this chills us to the bones, not least of all because it could have happened to anyone! There are many great policemen in our midst, but once in a while, we encounter a few bad apples that misuse their authority and soil the reputation of their honourable colleagues. Let’s hope the truth comes to light and justice gets served. 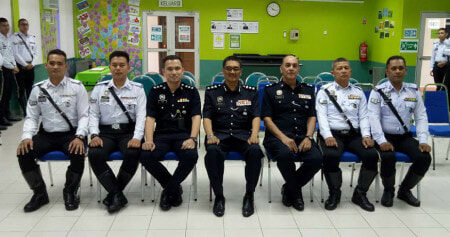