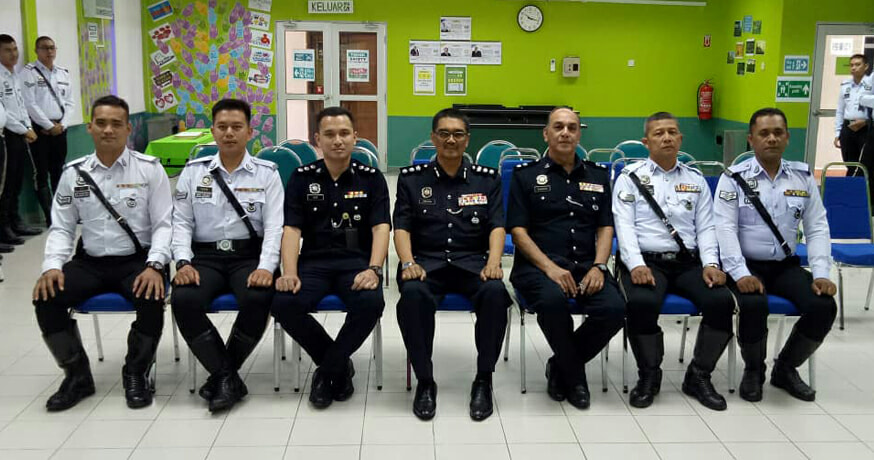 In a report by Berita Harian, four police officers from the Bukit Aman Investigation Department and Traffic Enforcement (JSPT) who rejected a bribe worth RM100,000 were awarded during the 212th Police Memorial Day on Monday (25th March). 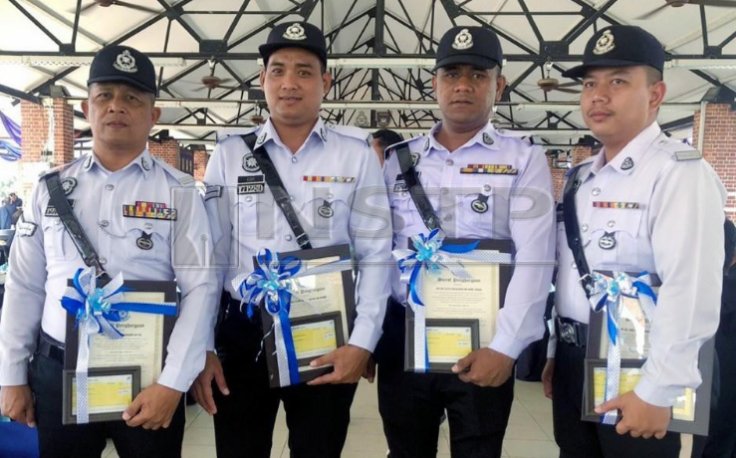 Muhamad Fitri Al-Hakim said that the incident took place on 2 October 2018 when he was with Corporal Rezazazwan patrolling the North-South Expressway and was quoted as saying,

“While patrolling, I saw a Mercedes-Benz car that was speeding. I examined the vehicle’s registration number and discovered that while the car was registered as black, the colour of the car was actually grey.”

“After stopping the vehicle, the male driver tried to bribe us with RM300.”

Muhamad Fitri Al ‘Hakim said that he rejected the driver’s money and instructed him to open the car boot. The driver was actually carrying drugs in his car, and offered to bribe the officers RM100,000 after they discovered this. 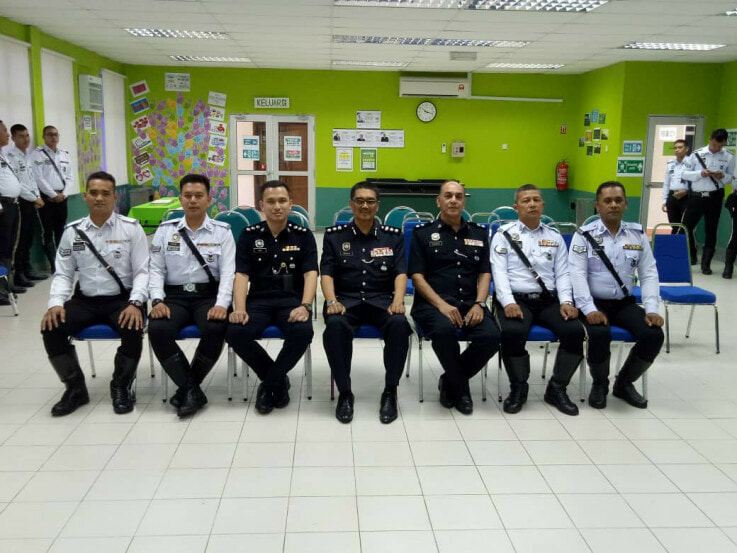 “I then asked my colleagues for help, who were then also offered the same bribe. We all turned down the bribe and subsequently arrested the suspect before charging him.”

“Our job is not easy, but I believe that our teamwork and integrity help us do our work effectively.”

Kudos to all four police officers for their sincerity and honesty while carrying out their jobs! 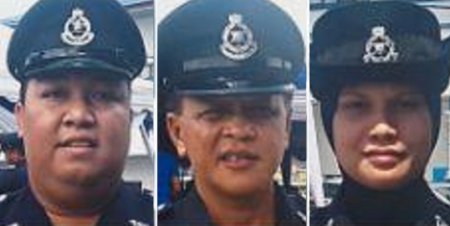