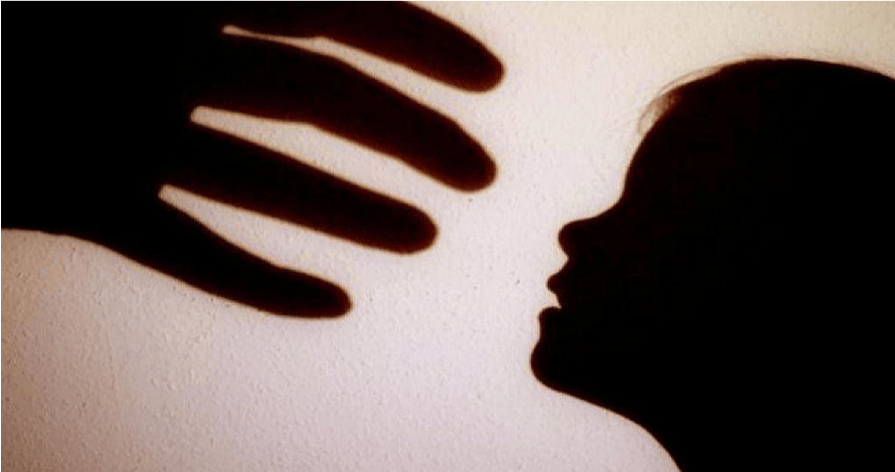 In a shocking incident that occurred in the city of Dehradun, India, an 11-year-old boy has admitted to raping his three-year-old neighbour after he was confronted by the little girl’s mother.

As reported by NST, the heinous act happened on Tuesday (18 June) while the parents of the little girl were busy at work. The boy lured and tricked the toddler into his home with candies before allegedly committing the act.

Before the attack happened, the little girl was left at home with her nine-year-old brother and seven-year-old sister. According to The Mirror, the poor little girl only managed to tell her mother about the incident after she came back home from work. 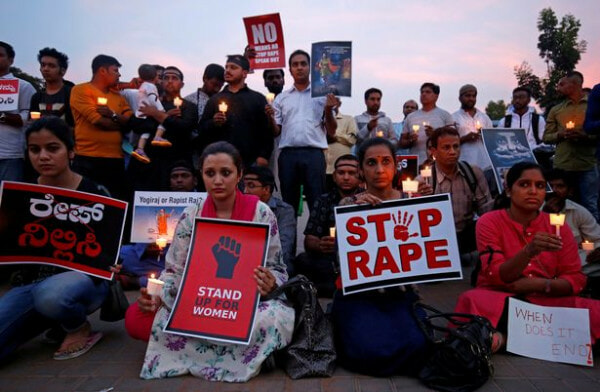 Local police officer Shweta Choubey has released a statement in regards to the incident. She said,

“It is too early to comment further on the case as the matter is still being probed.”

However, Officer Choubey did mention that the boy has already been charged under the Protection of Children from Sexual Offences Act and is now being placed in a juvenile home.

Also read: Man Sentenced to 341 Years in Prison For Making His Children Have Sex With Him, Wife, Ex-Wife & Dog 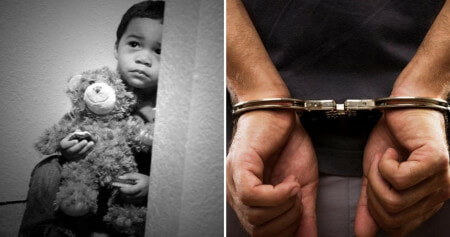