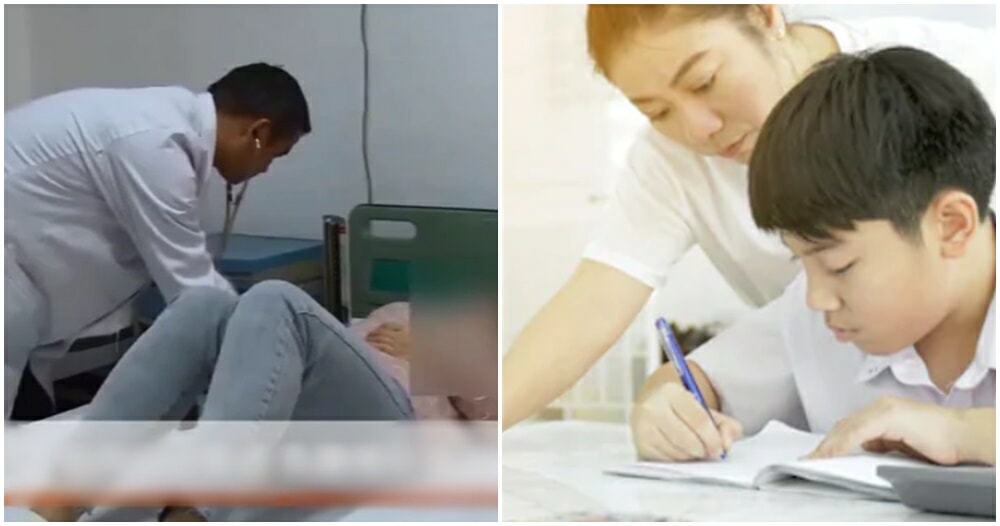 Most of us have had our fair share of scoldings from our parents for not taking homework seriously. But how many of us can say that our parents almost died because teaching us became too difficult?

A 36-year-old mother from Hubei, China was so worked up over her son not understanding his homework that she nearly died from a heart attack! 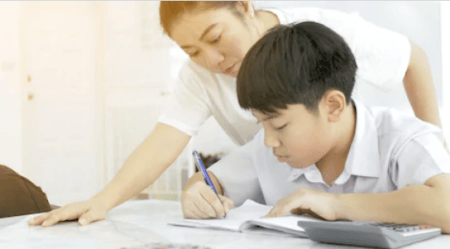 According to Sin Chew Daily, the young mother, who goes by the name of Wang, has always been involved with her third grade son’s academic progress. In fact,Wang would teach her son how to do his homework every night.

However, one night, the mother found herself majorly distraught because her son just couldn’t understand how to solve the math problem he was given.

“I tried to explain it many times. But he still can’t answer correctly. I started getting angry and I felt like blowing up. Suddenly, I felt flustered and out of breath. I quickly called my husband and asked him to take me to the hospital.” 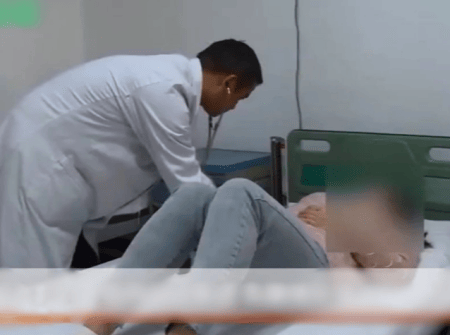 The doctor who attended to Ms.Wang said that the poor mother had a myocardial infarction (heart attack) due to emotional reasons. He also went on to add that if she was left to be treated later, she would’ve died from cardiac arrest!

“This tends to happen to younger parents. If it’s not because of an unbalanced diet, then it is caused by psychological emotions. Most patients who have this problem are young mothers.”

Following a source from China Press, Ms.Wang reportedly said that while she often loses her temper with her children because of their academic difficulties, she didn’t expect the situation to suddenly escalate like this. 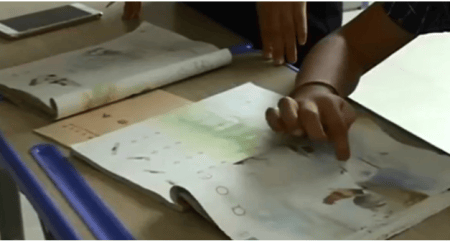 Psychology professionals have since advised parents to practice emotional balance when teaching schoolwork to their kids. Being too emotionally invested in your child’s academia will also cause them to face pressure.

As of right now, Ms.Wang is still under hospital care. Other than symptoms of chest tightening and difficulties in breathing, the doctor also said that victims of myocardial infarction typically experience nausea, vomiting, dizziness and abnormal heart rhythm.

It’s not worth getting angry if your life is at risk! I mean, if all else fails, sending your child for tuition seems like a safer option.

Let us know what you guys think of this in the comments below! 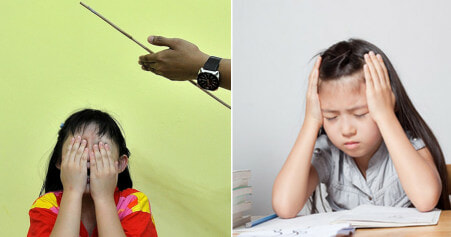