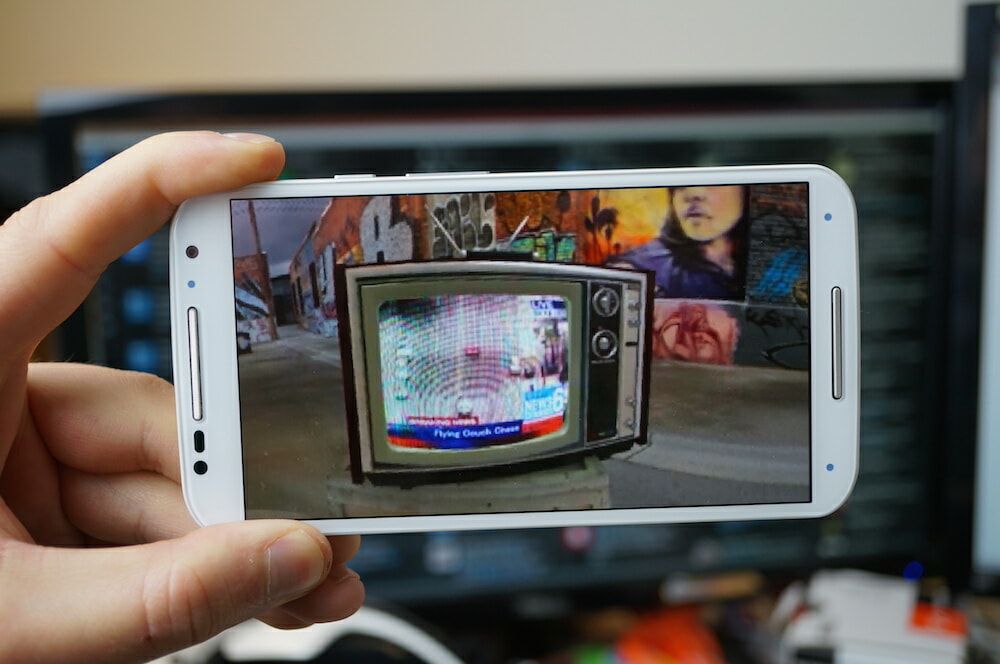 A few months ago, Youtube is able to support 360 degree spherical videos and we are friggin amazed with it! Just like a virtual reality gear, your very own smartphone can now play 360 degree videos and it will move in any direction you sway your phone to. Up, down, left, right, front or back, the camera captures it all!

These spectacular videos are captured with a special 360° camera like this one.

It’s like we stepped into the future and we couldn’t get enough of it. Here’s one to try out.

Enjoy the view from up high.

Or from the seat of a race car driver.

Party at the biggest rave in the world, Tomorrowland from your very own home.

Even international DJ, Avicii released one of his latest tunes “Waiting for Love” in 360 mode.

Today, Youtube just announced that it will be supporting 360° video ads. Yes, the future is now.