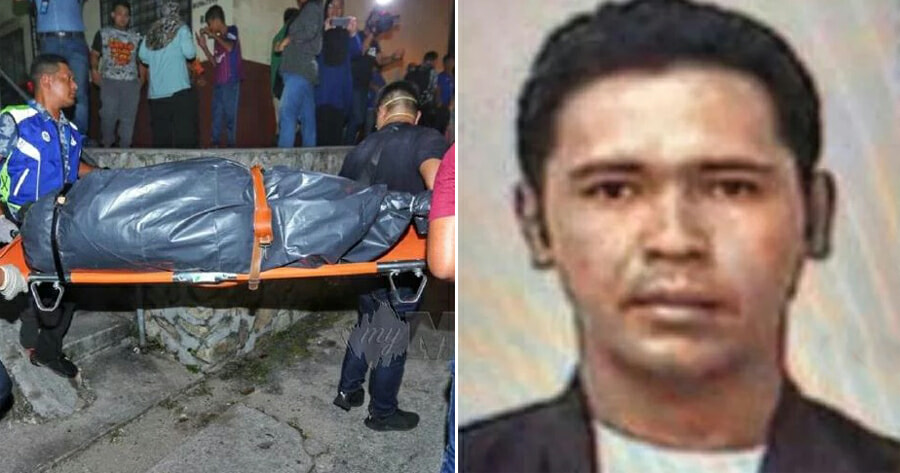 A Malaysian mother was found dead and wrapped in a thick blanket while being covered with a pile of pillows in her room at her apartment in Prima Damansara, Petaling Jaya yesterday (11th Sept).

According to Harian Metro, the woman’s corpse was discovered by her father who came to visit them. The 61-year-old immediately smelled a rotten odour when he entered the house, which led to the discovery of the victim’s body wrapped in the blanket. 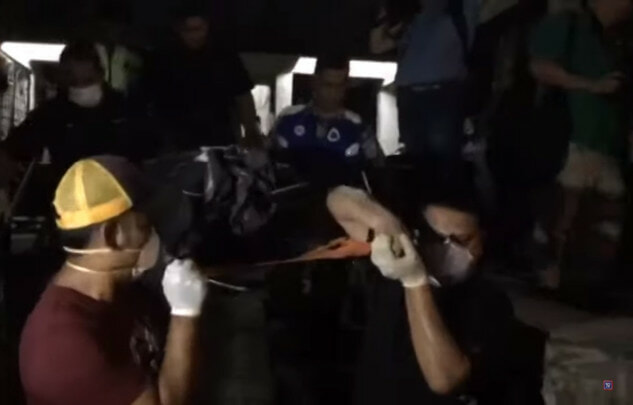 He said that investigations confirmed the identity of the victim as Nor Hidayah Ahmad, 30, who works as a clerk at an advertising company.

“Following that, we are looking into the ex-husband of Zulkifli Joned, 40, from Johol, Negeri Sembilan who works as a factory operator to assist in the investigation,” Mohd Zani said.

“It is understood the victim has been divorced for the past few months.”

It wasn’t revealed however, where the victim’s ex-husband was at the time of the incident. According to China Press, the man is suspected to have killed his wife after she insisted on getting a divorce. 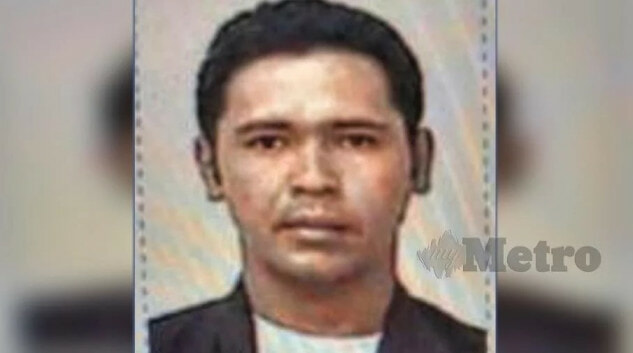 Based on the condition of the victim’s body, the woman is believed to have died within the last 24 hours, but no murder weapon was found nearby.

“It is understood that at the time of the incident, the six-year-old’s son was in a nearby kindergarten before being called by his grandfather (the victim’s father),” Mohd Zani said.

The woman’s body was then sent to the University of Malaya Medical Center (PPUM) for an autopsy. 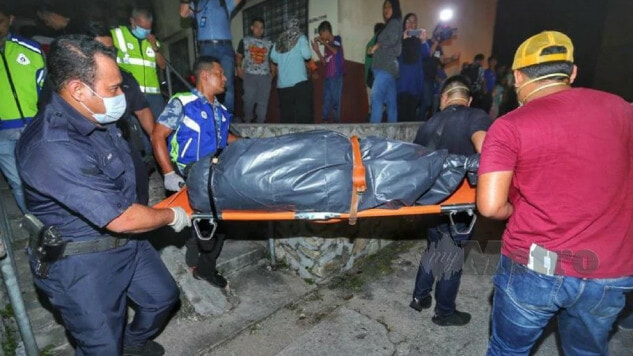 The motive for the incident and the cause of death are currently being investigated under Section 302 of the Penal Code for murder. People with information are being asked to appear at a nearby police station. 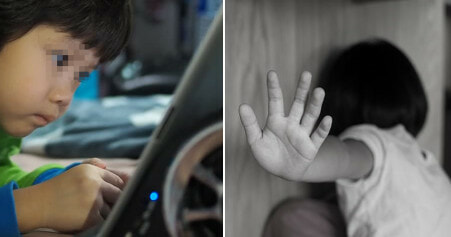