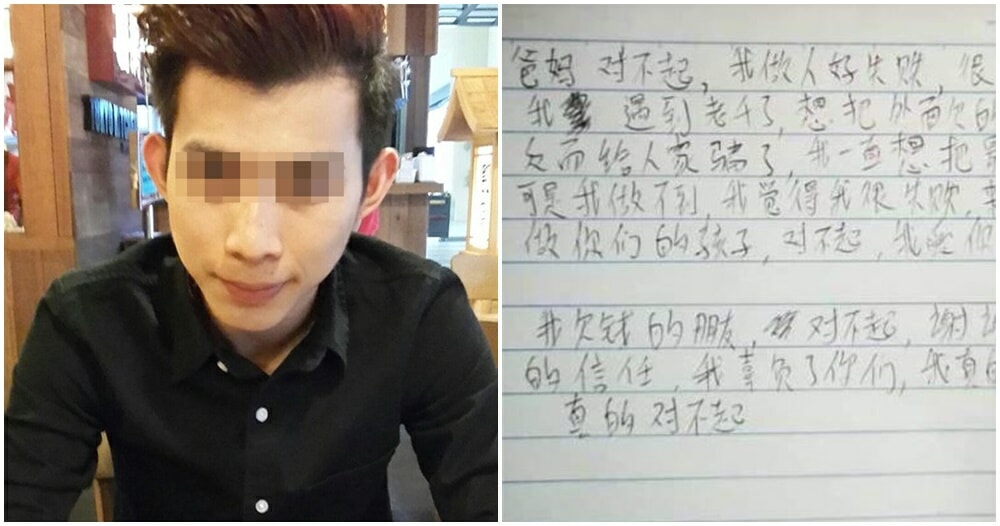 During an economic crisis such as this, many businesses have been forced to shut down or discontinue their services. Some have even resorted to borrowing money just to keep their companies afloat. With the stress of financial woes weighing down on everybody, it’s important to keep each other in support during this difficult time. 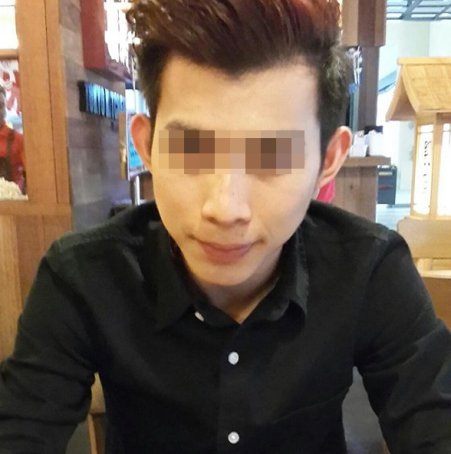 A 28-year-old pub manager from Puchong, Selangor passed away yesterday after jumping off a building as he felt like a failure for not being able to repay his friends and family from borrowing money to pay off his debts, reports Sin Chew Daily.

The body of the deceased was found on the ground floor of his apartment building at 2pm yesterday (19th April), along with a suicide note that explained his cause of death. 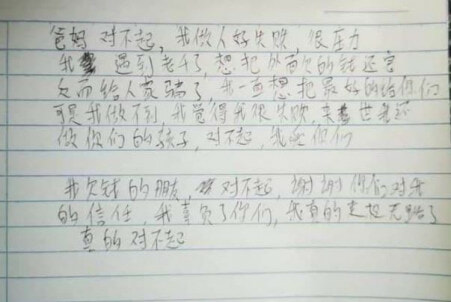 According to the news portal, it was said that the deceased initially intended to borrow money so he could repay his debts but fell into the a scam by an old man who pretended to be a bank intermediary and lost thousands.

Out of sorrow, he penned, “Dad, Mom, I’m sorry for being such a failure as a human being. I’m facing a lot of stress.

“I’ve met a conman. I wanted to pay back my debts but instead, he cheated of all my money.

“I always wanted to give you two the best. But I can’t do it anymore. I feel like such a failure. I will be your child again in the next life. Sorry. I love you both.” 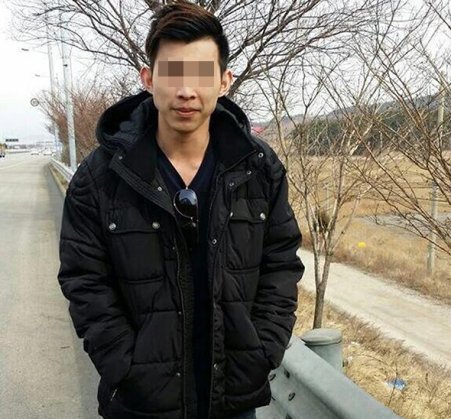 He also apologised to his friends in the note, thanking them for trusting him in his desperation. Netizens were outraged when they discovered the note, accusing the old man of harming the deceased and demanding that action be taken against him. Details of the scammer are yet to be disclosed.

This season is difficult for everybody. If you need help or support, do reach out to your loved ones or contact Befrienders at 03-79568145. 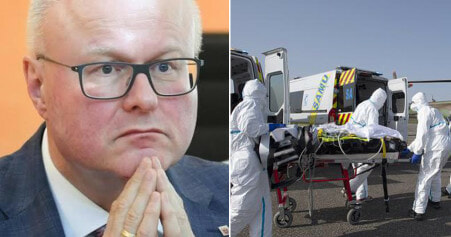