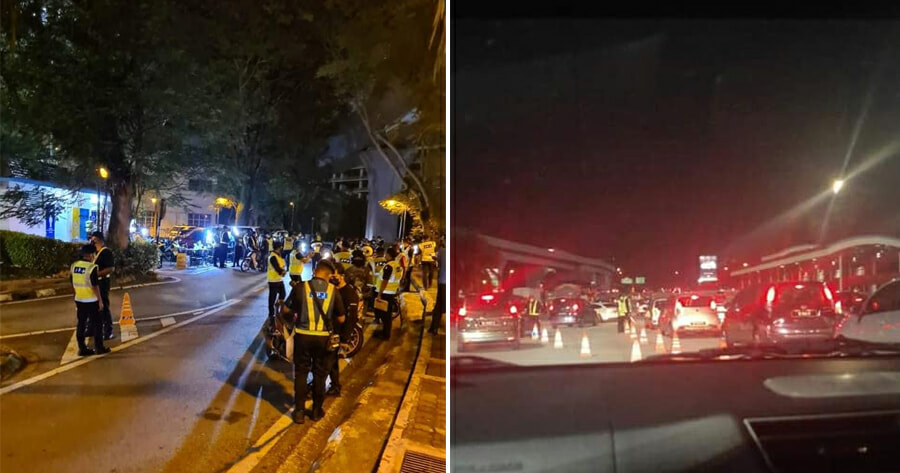 263 drivers were issued summon notices for driving without a license or having an expired license with them during Operation Fancy that was conducted by the Road Transport Department (JPJ) at Plaza Tol Batu 9 on 8 September.

In the operation which started at 4pm, a total of 662 summonses were issued for various offences, reported Harian Metro. 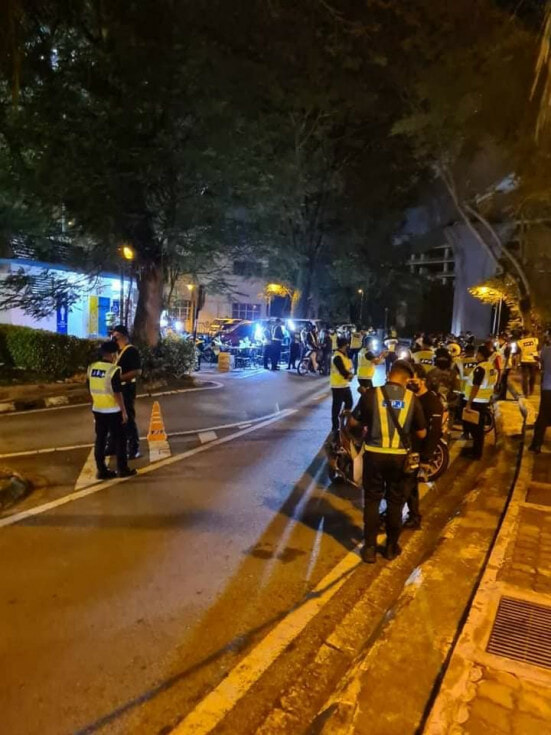 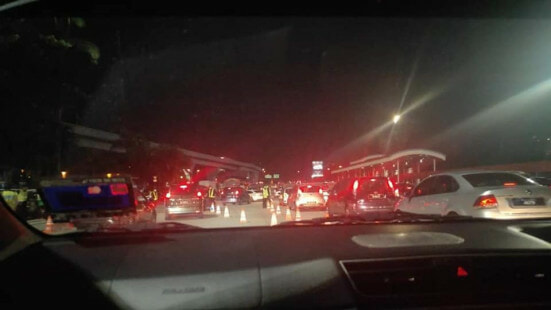 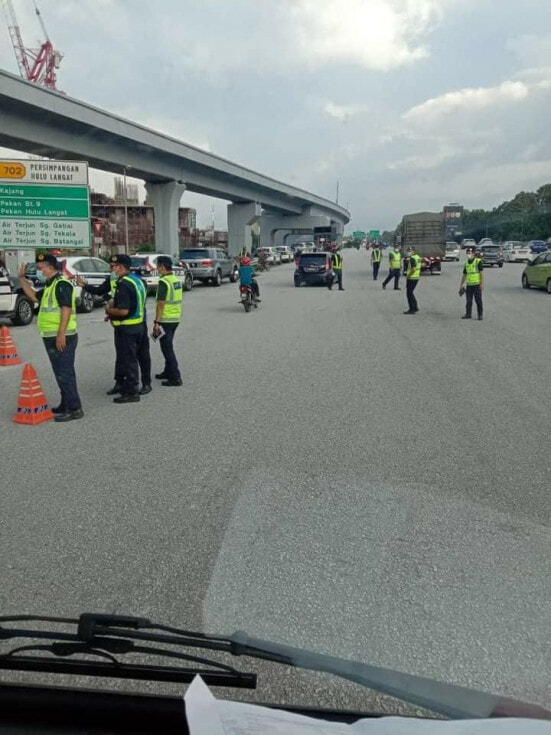 He said that action was taken against a total of 418 vehicles including 48 lorries, 60 cars and 310 motorcycles. 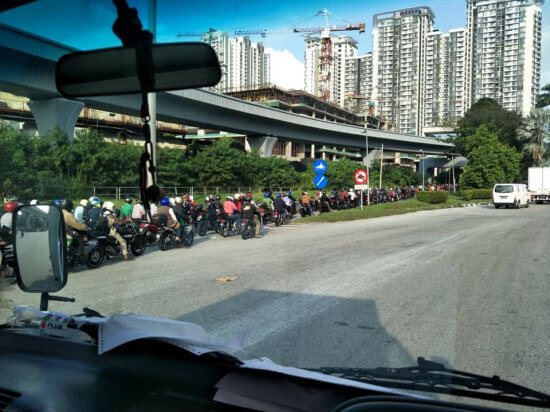 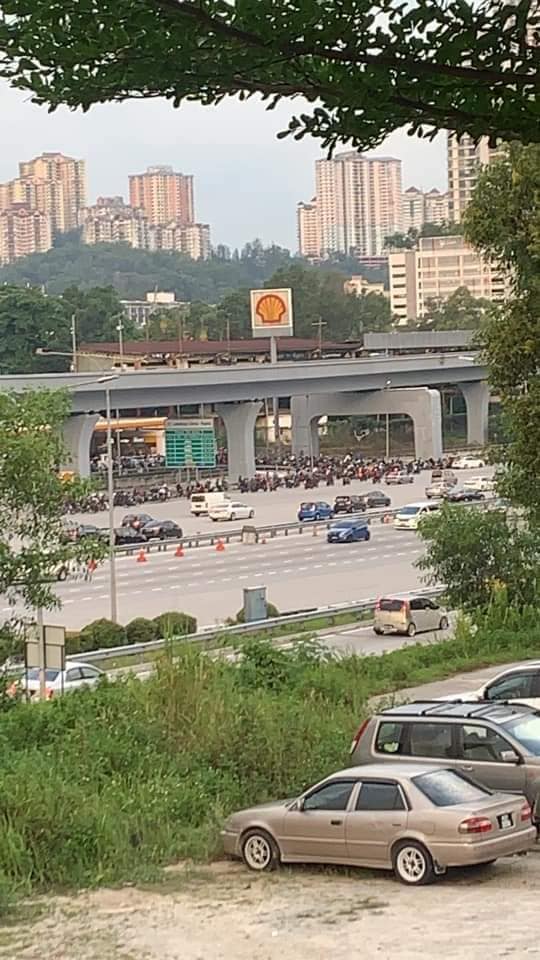 “We issued a total of 662 summonses involving various offences including driving without a valid license which is 263 summonses, no vehicle insurance (25), technical offences (44) and others offences (155),” he said at a press conference at the operation location.

He added that his department also confiscated seven vehicles including two lorries, one car and four motorcycles and arrested 11 individuals who tested positive for various types of drugs. 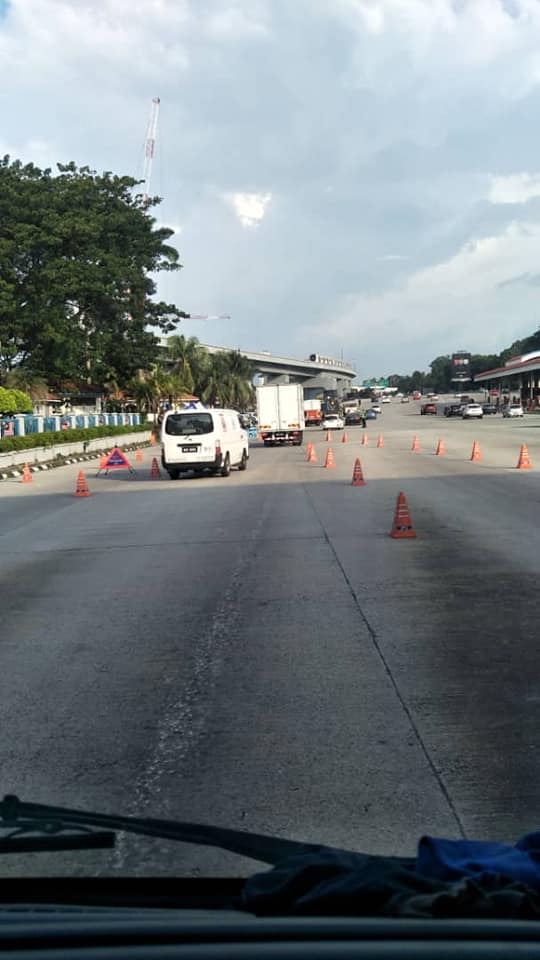 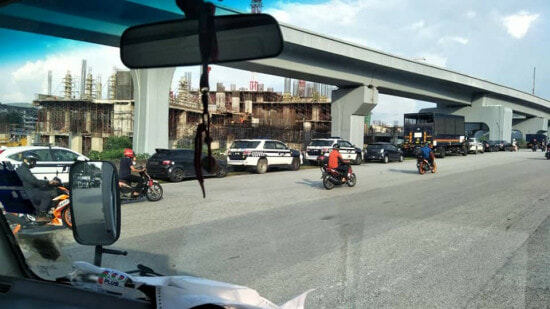 “Based on the operation carried out, we have identified some common mistakes made by road users in the state, including technical errors such as tinted mirrors, HID (High-Intensity Discharge) lights, broken traffic lights, no side mirrors and excessively worn tires,” he said.

“Besides that, we also detected other offences committed by road users such as parking in unauthorized places, no emergency triangle, obstructing traffic, not maintaining vehicles and not cooperating when detained by law enforcement personnel.” 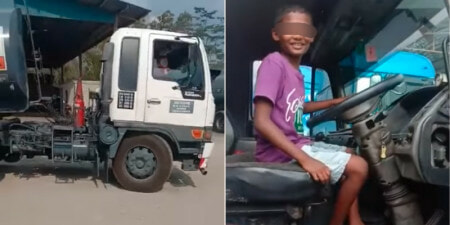