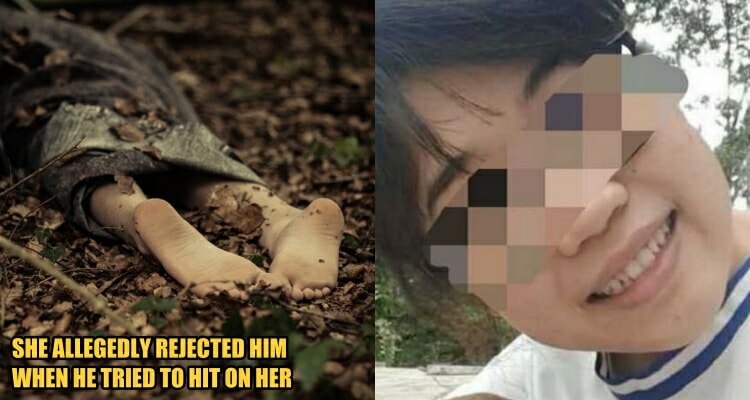 What’s with murderous neighbours these days?

A young woman’s body had been found by the Taiwanese police yesterday (11 January) in the mountains of Keelung City. She had been reported missing since 6 January as she left her residence to head to work. When the police found her, her limbs were dismembered and hid in three separate bags. 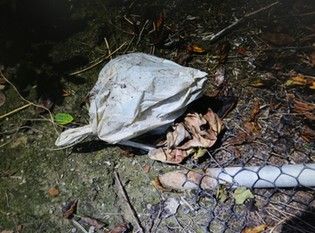 Source: tqhnet (for illustration purposes only)

According to Oriental Daily, the last time the victim contacted anyone was right before she left home on 6 January, she actually texted her cousin before going off. And things took a wrong turn when she didn’t show up for work, and her colleagues knew that she had gone missing. The victim’s cousin lodged a police report the next day.

The cousin also posted on social media alerting people to contact him if they saw the victim. 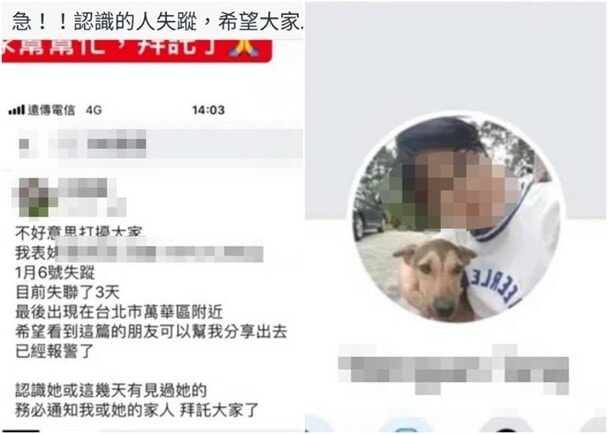 While the police visited the victim’s residence for investigations, they bumped into her neighbour who lives in the opposite unit. This was when the police smelled an overbearing scent of pesticides and mineral spirit and began suspecting the 45-year-old man had murdered the Malaysian lady. 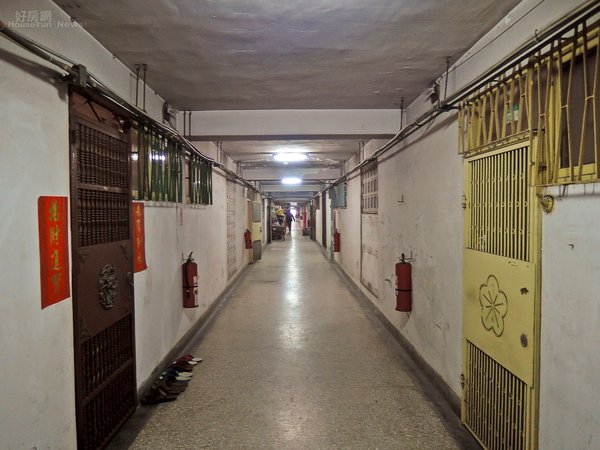 Source: housefun (for illustration purposes only)

Initial investigations confirmed that Lin had rented a car to dispose of two large cases in the mountains of Keelung. All these clues were captured by the CCTV, and it was a big one that led the police to find the victim’s body. The police mentioned that Lin is still out there, and they couldn’t be sure if he fled, or killed himself.

Apparently, Lin’s motives had been boiled down to two possibilities. He attempted to hit on the victim and got “rejected nicely”, which could be the fuel to his murderous thoughts. However, the victim’s bank account had also been robbed of RM1,312 after the incident. The police are still in the process of investigations, and they hoped that they’d be able to crack the case ASAP.

RIP, young woman. We hope that the police will be able to find the suspect and justice will be served.

Also read: 20yo Penang Teacher Robbed and Stabbed NINE Times in The Back by Her Ex-Neighbour 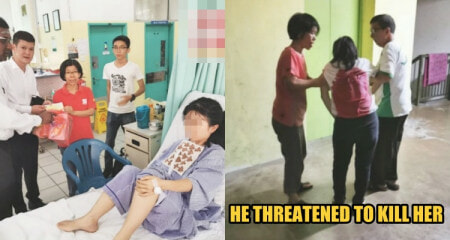