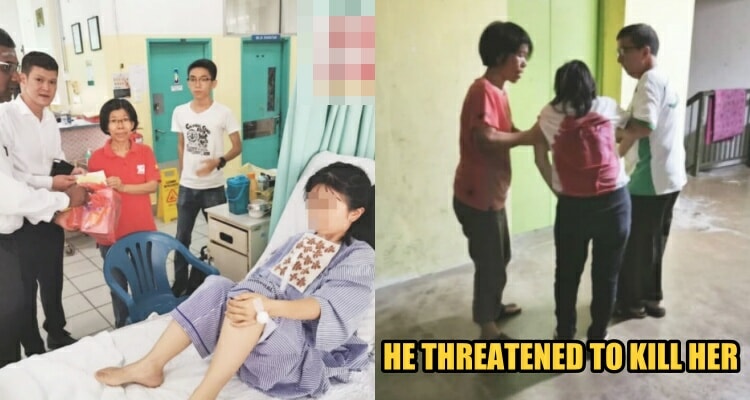 It’s saddening to know that we’re used to hearing about robberies in Malaysia, but we would never have guessed that someone who lives two doors away would rob us for our money.

A 20-year-old substitute teacher from Penang was robbed by her ex-neighbour in the elevator of her apartment building. This terrifying incident occurred at 11 pm on 8 January 2020, when she was heading home from a gathering with friends that night.

According to Guang Ming Daily, the victim noticed her ex-neighbour followed her into the elevator. This made her let her guard down because it’s just someone she’s familiar with. Her mother told the police that she attempted to shout for help, but was stopped by the 30-year-old robber.

“After the elevator door had closed, the suspect suddenly bear-hugged my daughter and began attacking her. Even when the elevator door opened, he quickly shut the doors and pressed the button to go back down to the ground floor.” 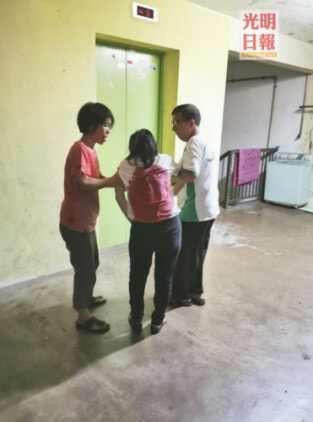 “He even shut her up by covering her mouth, threatened her by saying ‘I’ll kill you if you shout’. My daughter pleaded him, saying she’s willing to give him anything, so she handed over RM120 and the robber snatched her wallet before running away.” 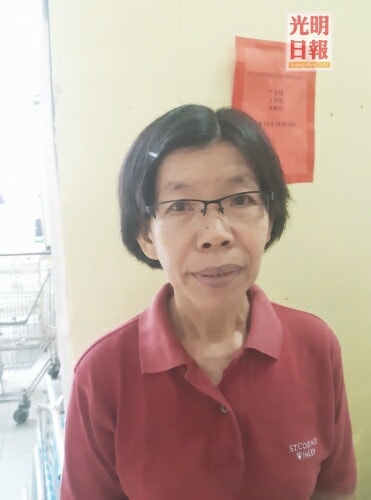 While the victim was being attacked, she thought the robber punched her in the back. It was only until they looked at each other, had she noticed a small knife in his hand. She was stabbed twice on the left side of her back, and seven times on the right. She reached her unit with all her might and knelt down as she asked her mother for help.

Since she suffered a total of NINE stabs in her back, it resulted in lung atrophy, and she’s required to go through rehabilitation. Otherwise, her lungs are prone to suffer from a bacterial infection in the future. 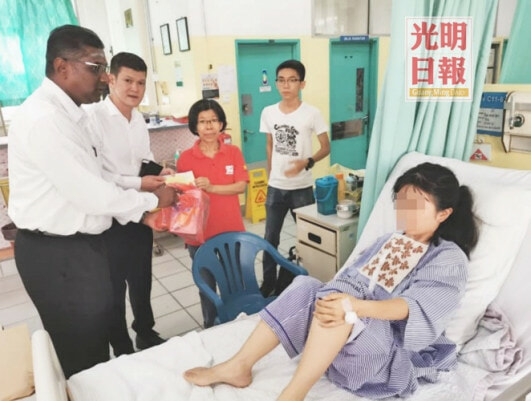 It was indeed unexpected for them to realise that someone who used to live two doors away with his family would rob her. He also moved out of the building a few months prior to this case, according to the victim’s mother.

The robber had been arrested by the police for further investigations. Rumour has it that the 30-year-old suspect is also a drug addict.

Never in our lives would we have expected getting robbed by a neighbour, this is such a traumatising event for the victim. We hope that the security at the apartment building will be improved to prevent future crimes.

Also read: 18yo Perak Boy Gets Slashed After Fighting 2 Bold Robbers Who Woke Him Up By Turning On The Lights 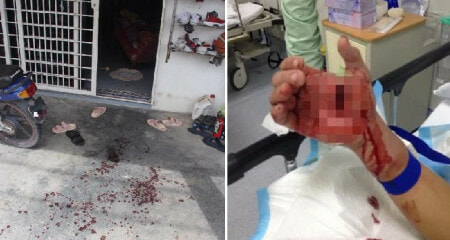