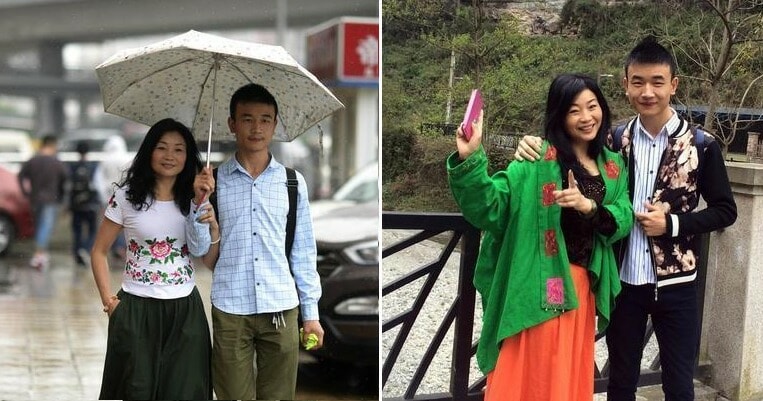 Don’t worry if you haven’t found the one yet because your soulmate might just arrive unexpectedly.

Well, this couple who has a 23-year difference can attest to that and prove that true love can go against all odds sometimes. Li Liang You, a 46-year-old woman from Chongqing, China married Tan Wanping, who was 23 years old although his family disagreed with the union and their story is something like those you see in Korean dramas! 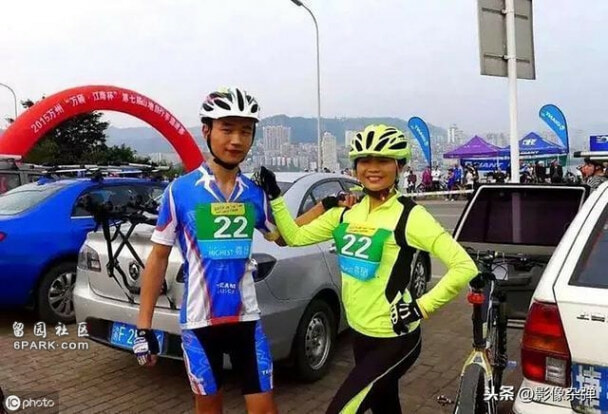 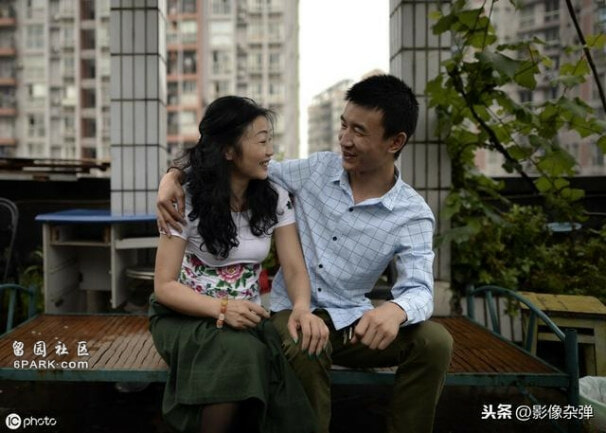 According to MSN, the couple had met in November 2015 when both of them entered a bicycle race and Li injured her left clavicle so he stopped to help her. He accompanied her to the hospital and during this time, he would frequently visit her in the hospital.

Slowly but surely, they fell in love and became a couple. They even moved in together and just two short months after meeting, and they decided to get married in January 2016, much to the astonishment of their friends and families. They ran into a few obstacles along the way, as the registry department refused to acknowledge their marriage due to the age difference and asked them to go to the police station to verify their relationship. That’s discrimination! 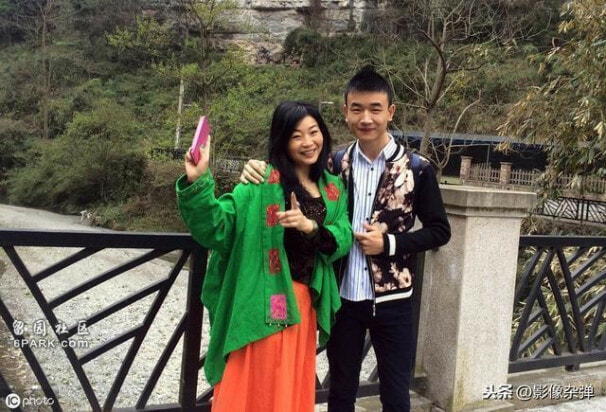 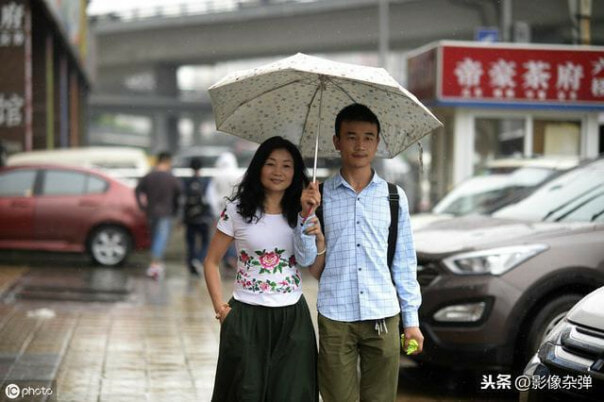 Li, who had a son from a previous marriage said that Tan was about the same age as her son and she did not expect to fall in love with him. Tan’s parents were also strongly opposed to their marriage and they went to the hospital where Li worked, asking her to break up with their son.

However, Tan stood firm and said that he loves Li despite their age difference and Li said that although Tan was younger than her, he was very mature for his age. Li had second thoughts about their marriage as she was afraid that they did not have a good future together but Tan managed to reassure her. 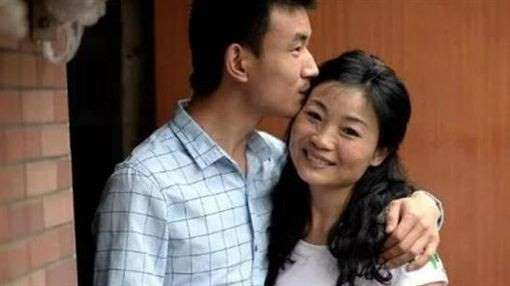 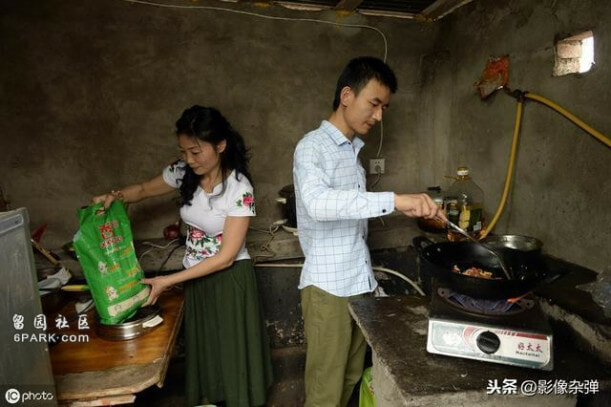 Now, after three years of marriage, they are still very happy together and live simply in two rented rooms. Their friends and family who initially laughed at their union are gradually accepting their relationship as well. Li’s son gets along very well with his new stepfather and the couple says they are working hard to save money for the future as they are not from well-to-do backgrounds.

We wish the happy couple all the best in their lives! 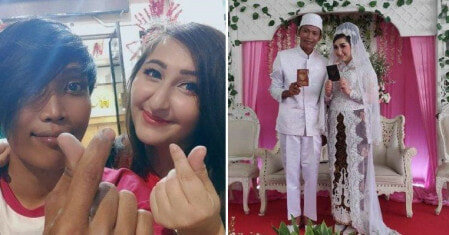