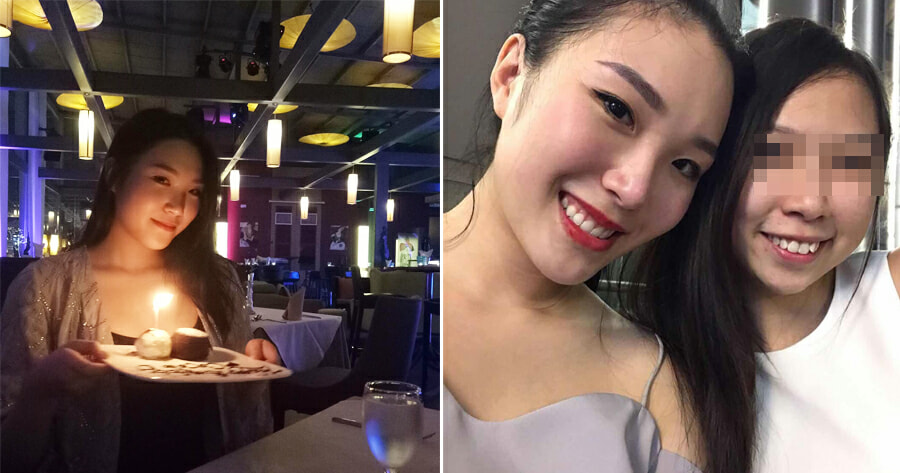 A 23-year-old woman who had plans to get married next year died after undergoing liposuction surgery conducted by an unlicensed medical practitioner in Cheras, Kuala Lumpur.

Identified as Coco Siew Zhi Shing, the deceased was planning on getting married to her fiance in South Africa next year and returned to Malaysia to get liposuction surgery on her arms in preparation for her wedding.

The bride-to-be’s brother told Sin Chew Daily that she had found the beauty salon on the Internet and paid RM2,500 for the procedure.

On 17 October, the day of the procedure, Siew, accompanied by a friend, arrived at about 2.30pm for the surgery and received an anaesthetic injection. However, about half an hour into the surgery, Siew’s friend noticed that the surgeon was getting flustered and was experiencing some problems during the surgery.

Siew’s friend immediately called an ambulance and medical staff tried to revive Siew, whose heart had stopped. Unfortunately, she was unable to be resuscitated and was pronounced dead at the hospital at 5pm.

Siew’s brother revealed that he was notified of the news by the friend and rushed to the hospital, but it was too late as Siew had already died. He said that the person in charge of the beauty salon did not come to the hospital until 8pm. 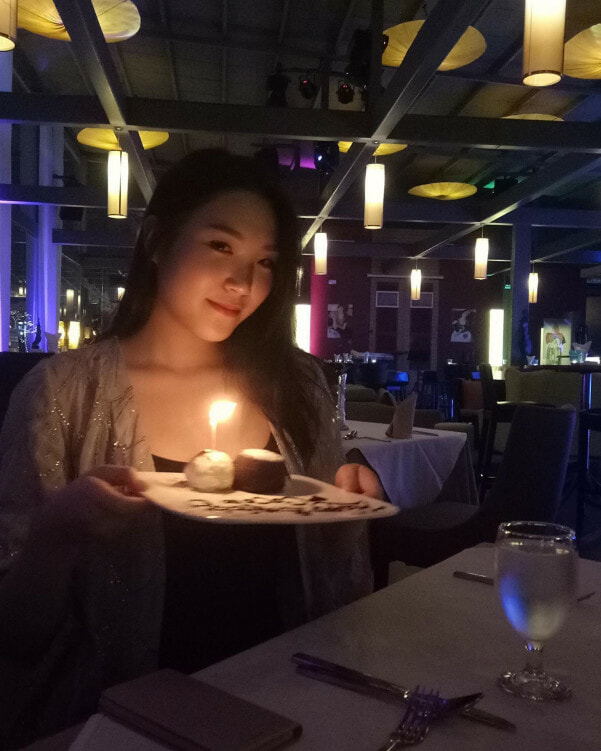 “Under our repeated questioning, the person in charge of the beauty salon revealed that they did not have an aesthetic clinic licence,” he said.

“They were only operating under an ordinary beauty salon licence and the doctor who performed the surgery on my sister did not have a professional aesthetic medical licence.”

Siew’s brother added that they have already reported the beauty salon to the police and are currently waiting for the post-mortem results to determine the actual cause of his sister’s death.

After the incident, Siew’s brother told China Press that he did a background check on the beauty salon and was shocked to find that the two beauticians at the salon had no medical aesthetic licence. He discovered that the beauty salon was registered as a beauty product wholesaler by the Companies Commission of Malaysia (SSM) and was conducting all beauty and cosmetic procedures illegally.

“I hope my sister’s experience will serve as a warning to other young women so that a tragedy like this won’t happen again,” he said. 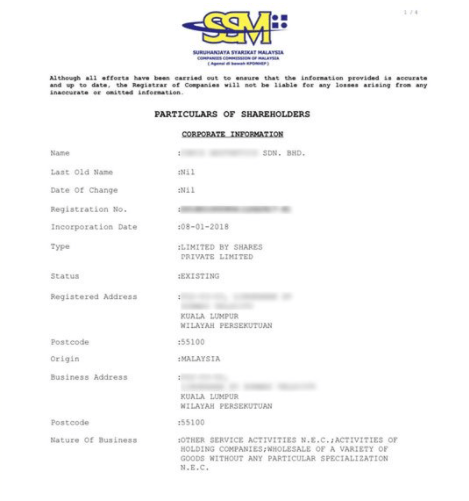 The beautician has not apologised

In another report by China Press, Siew’s brother said the beautician who conducted the surgery had gone to the police station to have her statement recorded but has yet to make any apology or admit her mistake.

The beauty salon was launched in 2012 in Kuantan and moved to Selangor in 2018 as there was a bigger market. A large number of customers were admitted in a short period of time and the salon was almost full of appointments every day.

From the chat recorded between his sister and the beauty salon, Siew’s brother said the salon was popular and she had trouble booking an appointment because there was always limited slots available. At the beginning of October itself, there were only three free slots available.

In memory of Coco Siew

Commemorating a little about his sister’s life, the brother said that Siew lived a healthy life and placed great importance on her body weight as she was a professional model. At just the age of 16 years old, she had won the Asia New Star Model 2014 – Face of Malaysia (FOM) contest. 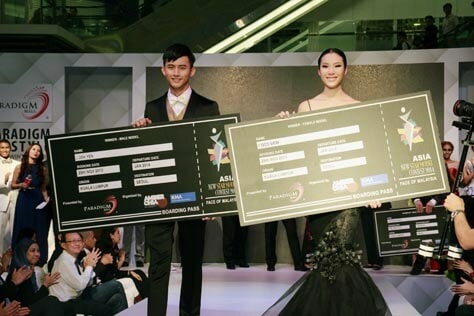 A close friend of Siew, Ke Xin, also commemorated her friendship with Siew in a Facebook post which has since garnered over 24,000 shares.

“We met each other when we were 13 years old in Zun Kong Independent High School. At that time, you were very tall and was always the talk of the whole school no matter where you went.”

Ke Xin then talks about how her friendship with Siew blossomed after Siew had stood up for her when she was being bullied in school. She recalled the times Siew had taught her how to dress up and put on makeup and even lent her some of her clothes. 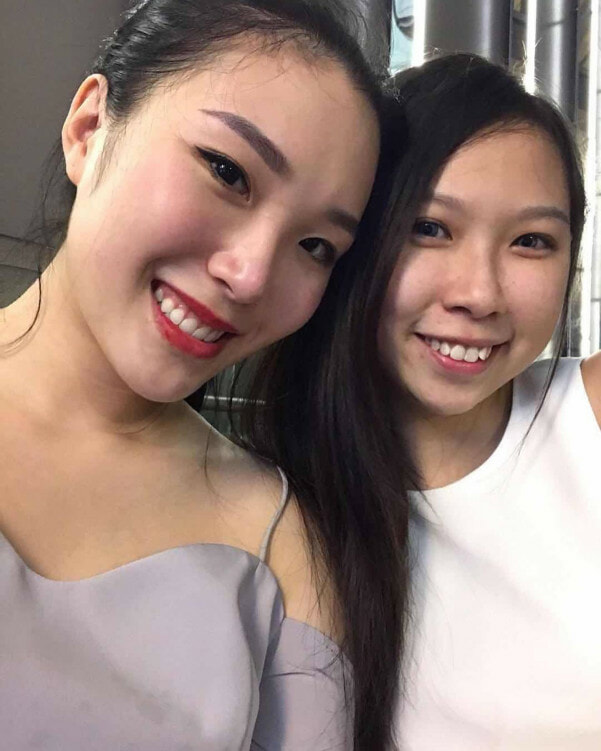 “When you decided to get married next year, I was really happy and excited for you. I told myself that this important person in my life is about to embark on a new journey and I must work hard to earn money so that I can go to South Africa to witness such an important moment.”

“In order to look perfect on the day, you decided to do this arm liposuction procedure on October 17, 2020. Suddenly the accident took your life away. You left me forever, your family and friends, your fiance.”

Ke Xin then urges girls who are chasing perfection to be responsible for their own decisions. 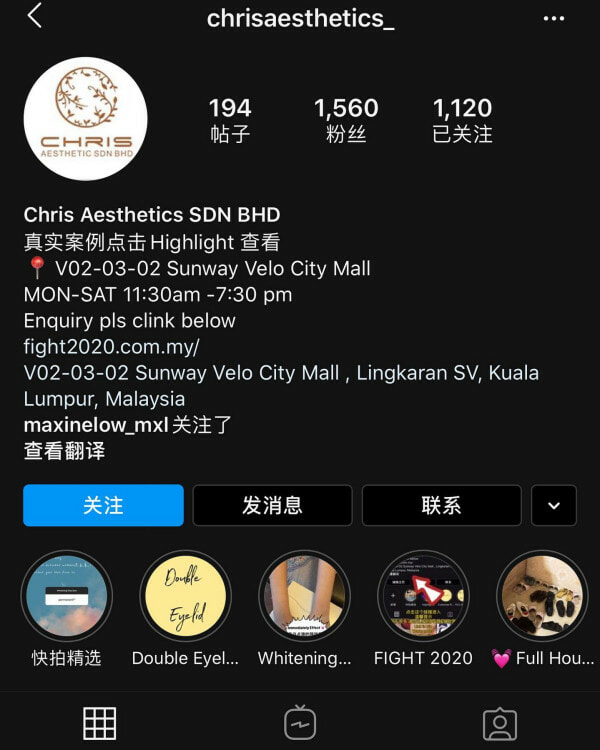 We hope this incident serves as a reminder to all girls and boys who are thinking about getting any cosmetic surgeries done to do their research on the clinic before making a booking. Make sure that they are reputable and have the proper licences to conduct the procedures.

Also read: 15yo Influencer Reveals She’s Had 100+ Cosmetic Surgeries In Order To Look Like A Doll 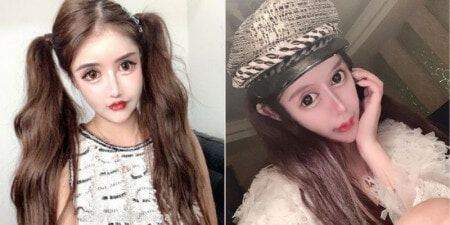