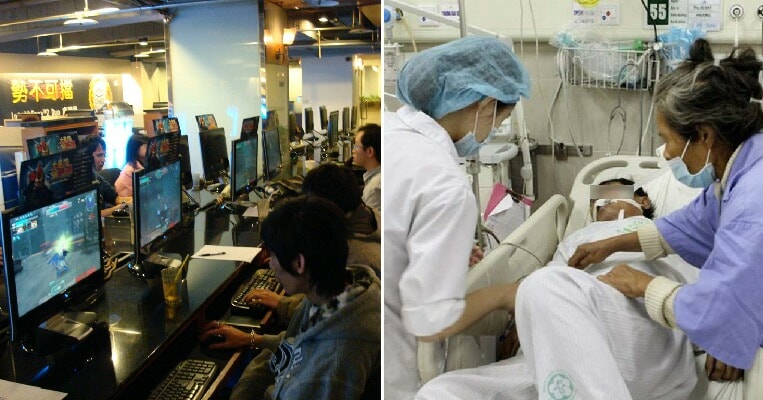 There’s a saying that goes, “Health is wealth” and this rings true because there’s nothing more important than your health. With the advance of modern technology today, it seems like we don’t even need to move from our seats for anything, from grocery shopping to getting our meals. 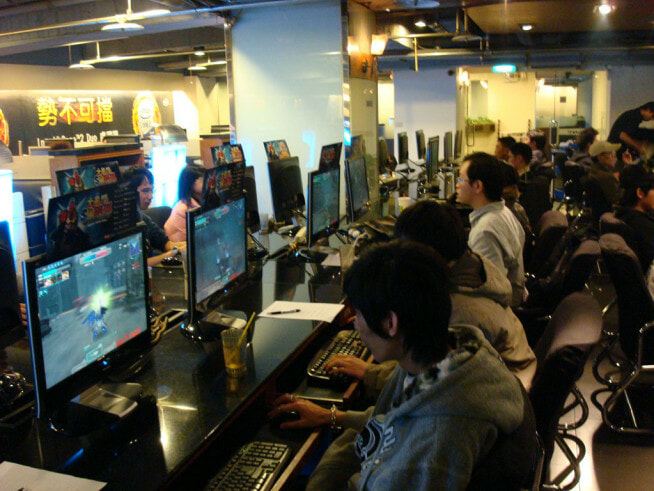 However, it’s important to stay active and eat a balanced diet if you don’t want any health problems. You might’ve thought that strokes happened mostly to older folk, but this 22-year-old man suffered from one due to his unhealthy lifestyle, UDN reported.

Apparently, the man from Kaohsiung had been found unconscious in an Internet cafe there mid last year. Other people discovered the man slumped over in his chair and when they couldn’t wake him up, he was sent to the hospital for treatment. 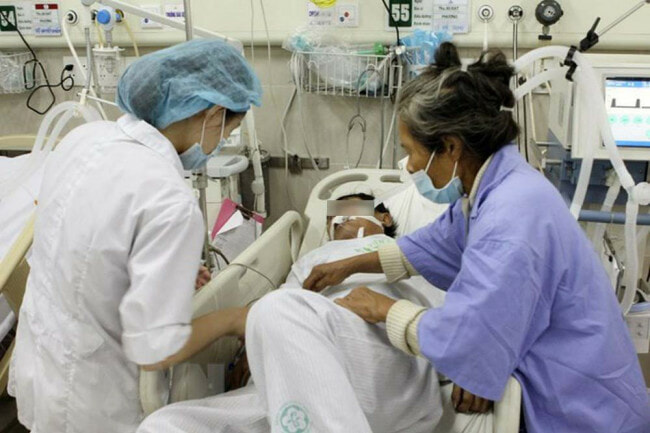 For illustration purposes only | source: baomoi

It was then that the doctors discovered there was an obstruction in his left brain hemisphere, which caused him to suffer from a stroke. This stroke resulted in the paralysis of his right limbs, and he was having trouble with his speech as well. It was revealed that the man, who was unemployed, had been in the Internet cafe for 24 hours. He had not eaten any food, drank any water or even gotten up from his chair during this time.

He was a regular at the Internet cafe and could often be found using the computers there. When the doctors checked on him, they found that although he has no chronic medical history, he was slightly overweight and not in a good physical condition. All of this plus his unhealthy habit of staying inactive without food and drink at the Internet cafe possibly caused him to suffer from a stroke. 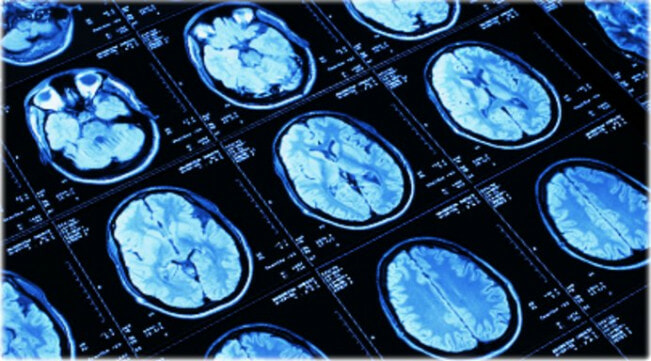 He had to undergo treatment and rehabilitation for half a year before he could progress from the wheelchair to walking on his own. Sadly, doctors said that it would be difficult for him to fully regain his speech abilities. The doctor said that although the average age of stroke patients for males is around 64.5 years and for females around 68.5 years, the age of patients who suffer from stroke is getting younger.

Stay active and healthy, guys! Don’t just sit in front of your gadgets the whole day! 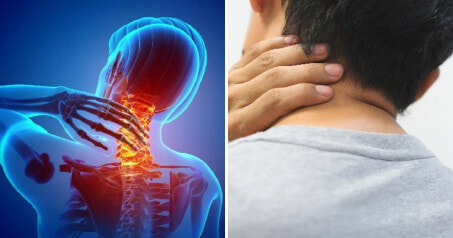