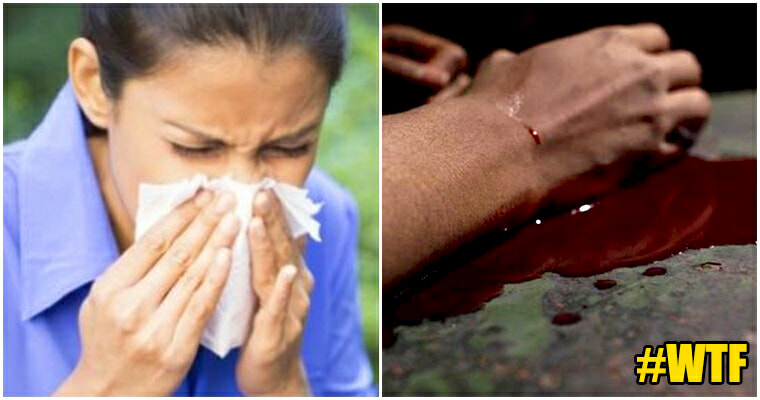 “Imagine a rotting piece of meat with a couple drops of cheap perfume and you’re halfway to understanding what a human corpse smells like,” said a woman named Courtney who had a whiff of corpse before and was asked to describe it in Thought Catalog.

As you would imagine, it reeks.

So we are definitely curious on how this woman could’ve lived with a corpse for four days straight! 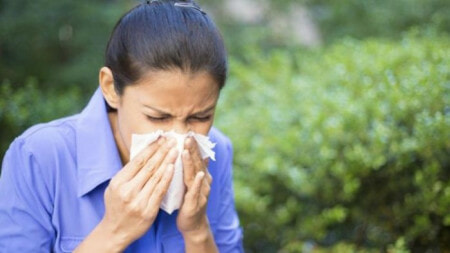 According to Berita Harian, woman in her 20s living in Kota Kinabalu called the police at 6pm and reported a strong stench coming from her housemate’s room that lead to the discovery of a four day old corpse.

The deceased was a 27-year-old teacher who, according to her housemate, had not left her room for 3 days straight.

Kota Kinabalu District Police Chief, Assistant Commissioner Habibi Majinji said that they reached the scene 10 minutes after the report was made.

“As soon as we arrived at the scene, the foul smell lead us to the woman’s dead body in her room.”

“The body was found lying in blood that spread all over the floor. She was believed to fallen down on her own in the room.” 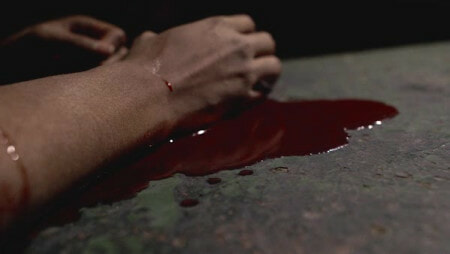 Allegedly, the deceased died four days prior to the discovery.

“According to her housemate, the deceased had not left the house for three days and based on earlier investigations from her family members, she is believed to suffered from a heart disease,” said Habibi in the interview.

Habibi clarified that the teacher’s death was classified as sudden death and her corpse will be transferred and receive an autopsy at the Queen Elizabeth Hospital (QEH) to fully understand the cause of her death.

Yish, the only way to explain this is maybe they aren’t that close with each other. But imagine the trauma that her housemate would have had after finding out that she had been living with a corpse for days. 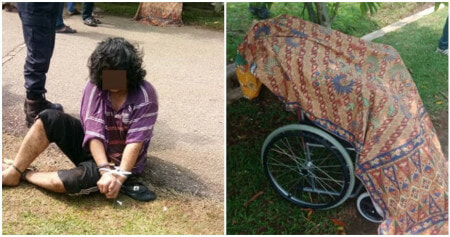