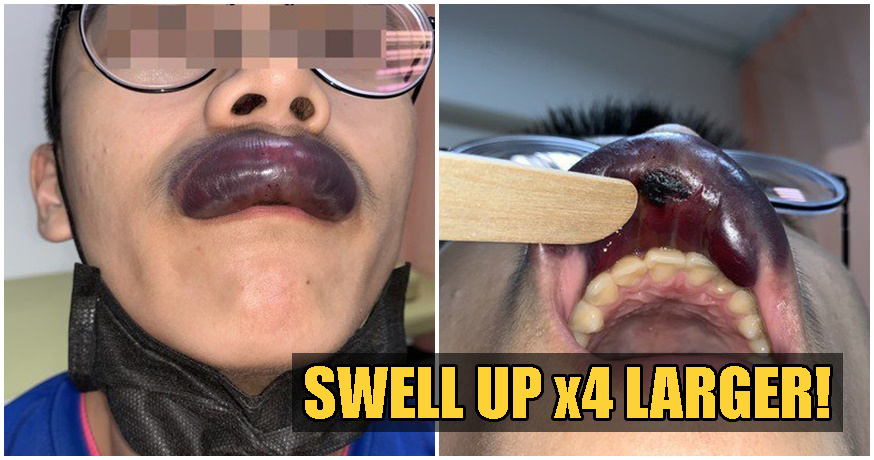 Sports related injuries are pretty serious and should always be treated the moment they happen to prevent further damage. After all, there’s no telling what could happen if you let it go unnoticed!

But this is a lesson that one young man had to learn the hard way when he wound up ignoring an injury he sustained while playing basketball, which resulted in some pretty dire consequences!

As reported by China Press, the incident happened in Taiwan when a 20-year-old young man was playing basketball with his friends. During the match, he was accidentally elbowed by another player on the face! Ouch!

Despite the pain from being hit that hard, he continued to play on without much concern. But when the match wrapped up, the unthinkable happened: his lip swelled up to 4 to 5 times its regular size. Holy sh*t. 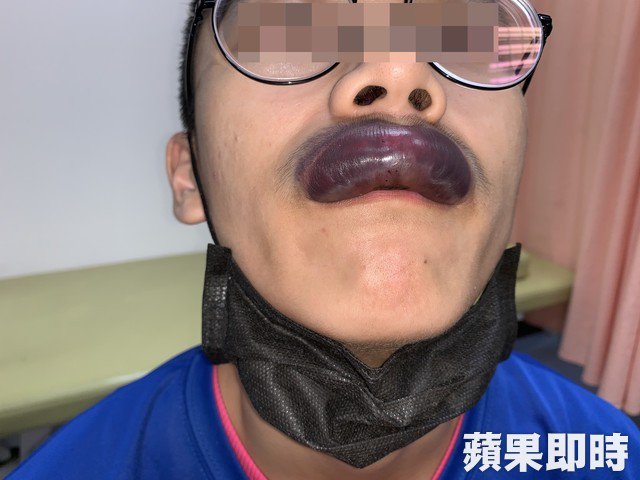 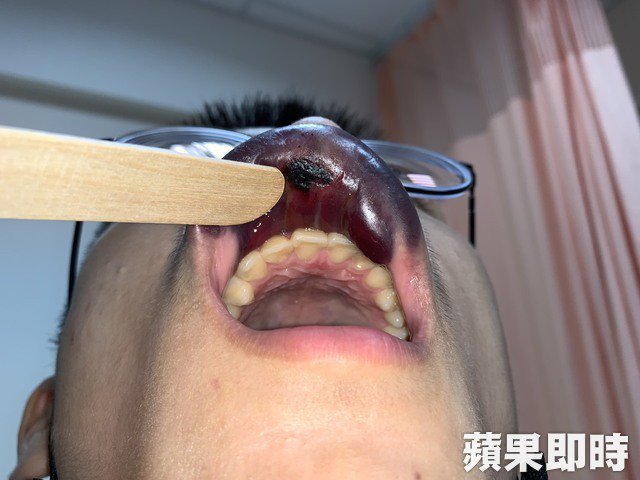 In fact, it swelled up SO MUCH, it wound up almost looking like a cocktail sausage was sitting over his mouth! Upon visiting the doctor immediately, the young man had to undergo immediate surgery to relieve the hemorrhaging that had happened in his lip.

Apparently, according to the doctor handling the young man’s case, a small blood vessel had ruptured in his lip when he was elbowed, forming a hematoma accumulation, as there was no ice or pressure to stop the blood from flowing. As a result, the hematoma continued to expand. In fact, the doctor mentioned that some of the tissue appears to have begun to undergo necrosis (tissue death). 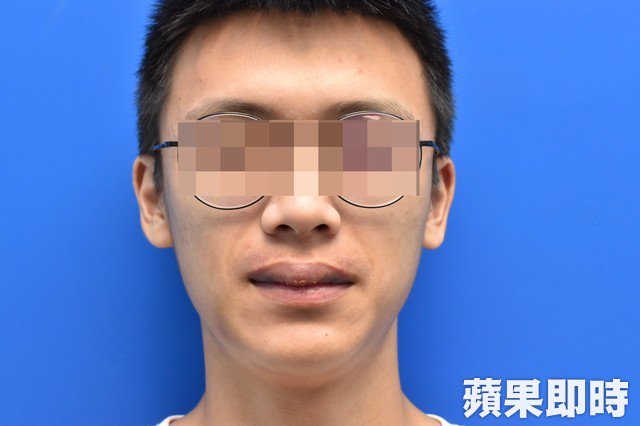 Thankfully, by creating an incision to the affected area, the doctor could drain the swollen area of blood and gradually shrink the lip down to its normal size. Phew! The young man is reportedly recovering well after surgery, and his lip has sustained no permanent damage.

So remember, if you’ve ever experienced any measure of injury when playing sports, seek medical attention immediately!

Also read: Wife Loses Her Memories After A Brain Injury, She Remarries Her Husband After Falling For Him Again 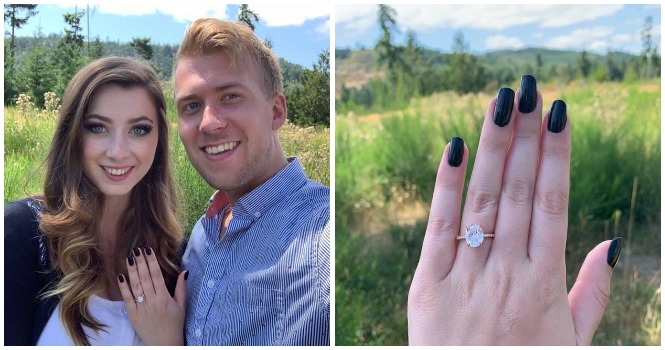