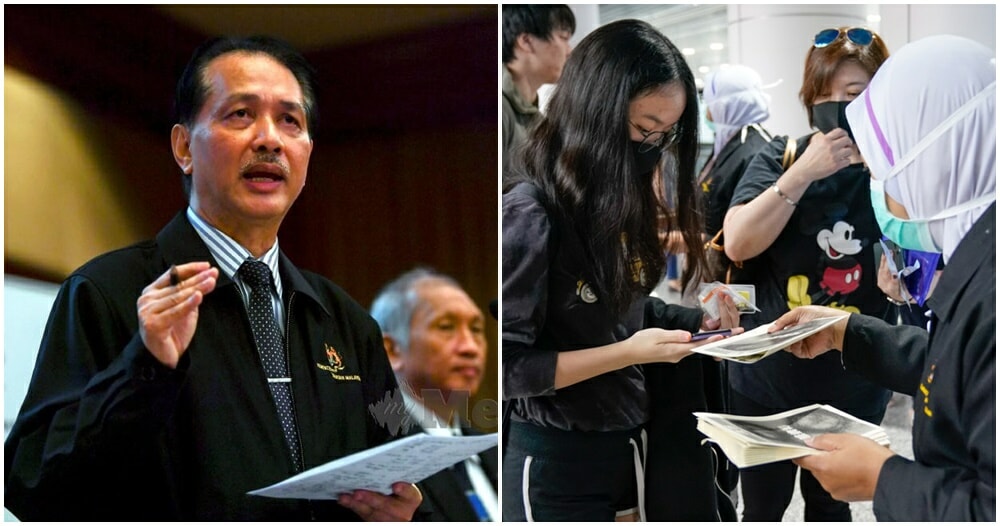 Two new clusters from Klang and Sarawak were reported yesterday (22nd July) by the Ministry of Health.

Following an update posted on MOH’s Facebook page, the first cluster is known as the Hyde Park Cluster and was identified on a ship in the docks of Klang, Selangor. The index case of this cluster (case-8,769) is a Russian crew member who recorded a history of travelling to Egypt and India. He tested positive for Covid-19 when swab tests were conducted onboard before crew members returned to their home countries.

As of 22nd July, a total of 24 crew members were tested, of which four tested positive for Covid-19 while 20 tested negative. All positive cases were identified to be foreigners and are currently being treated in Sungai Buloh Hospital. Nonetheless, this cluster was identified to not be high risk as it is an imported and isolated cluster.

The second cluster is known as the PUI Melbourne Cluster and was detected from a Malaysian student (case 8,749) who travelled back from Australia to Sarawak on 15th July. The student went on board two flights (Melbourne to KL and KL to Kuching). On the second flight from KL to Kuching, it was discovered that another person tested positive. 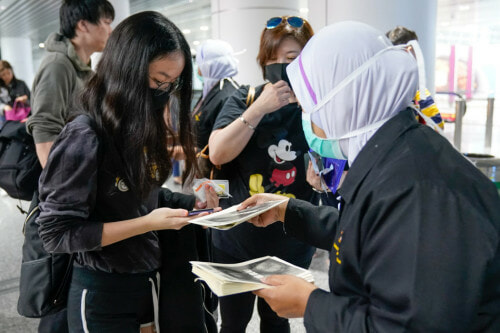 Images used for illustration purposes only.

They are currently being treated in Sarawak’s General Hospital. As many of 21 people were in close contact with these cases but all have been tested and are awaiting their results. The source of the infection has yet to be identified.