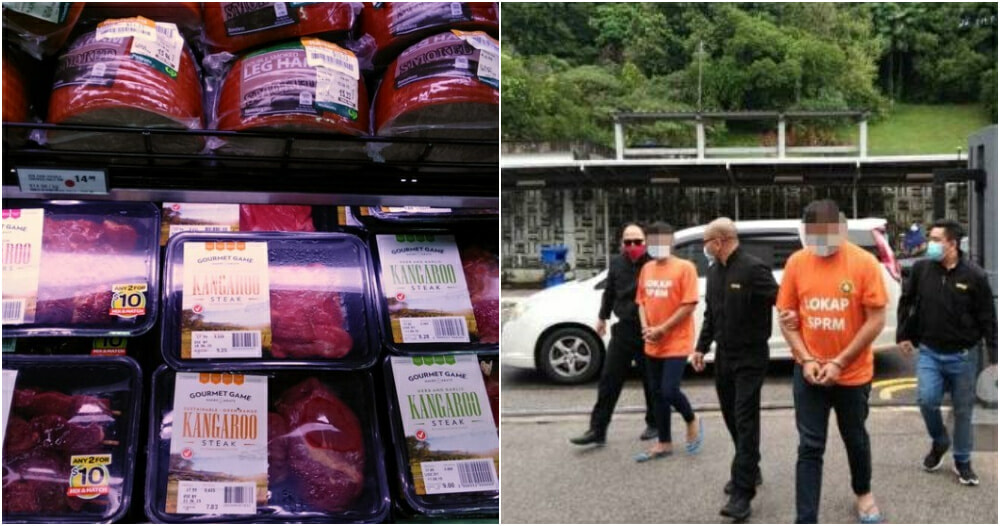 Last night (6 January), two officers from the Johor Department of Services and Inspections (MAQIS) were detained to investigate a frozen meat cartel case.

According to a report from Bernama, they have been remanded for five days starting today (7 January). 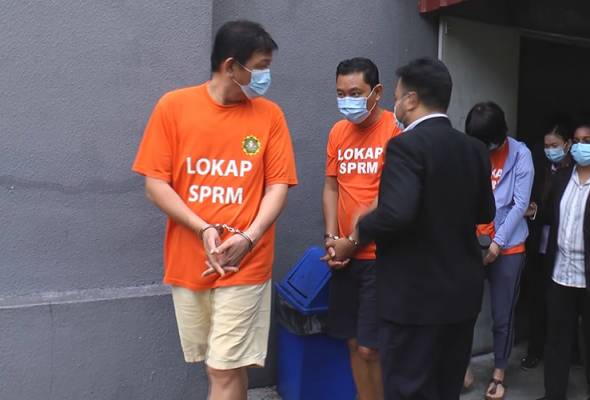 The remand order was issued by the Assistant Registrar of the Johor Bahru Subordinate Court, Nur Izzaty Muhammad Zahari, after receiving a remand request from the Malaysian Anti-Corruption Commission (MACC) was allowed.

Apart from that, the remand period will allow the two suspects, aged 27 and 31, to be further investigated under Section 17 (a) of the MACC Act 2009.

The two suspects are said to have been assigned to Tanjung Pelepas Port, Gelang Patah in Iskandar Puteri and were detained at the state’s MACC Headquarters at around 11pm last night after they were suspected of accepting bribes for smuggling activities.

According to the report,  MAQIS had dismantled the cartel activities that brought in meat without a halal certificate before placing a fake halal logo for sale in the local market on 2 December last year.

Meanwhile, a development in the case revealed that four individuals, consisting of three company directors and a clerk who were remanded for four days for their relation to the case were released on bail of RM10,000 each for their remand period which ends today.

All suspects, aged between 39 and 50, were previously remanded for four days starting Monday by the Magistrate’s Court. 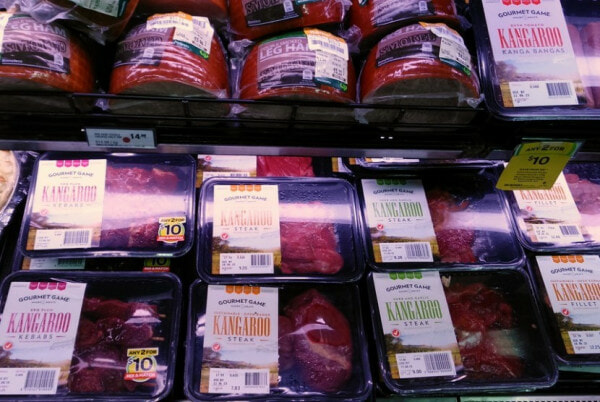 Previously, Malaysians were outraged when reports regarding the import of meat into the country contained horse, kangaroo and pork meat disguised as beef and labelled with fake halal logos.

According to previous reports, the government has been urged to jointly investigate the existence of cartels involved in halal label fraud, forgery of stamps, and packaging of imported frozen meat for sale. 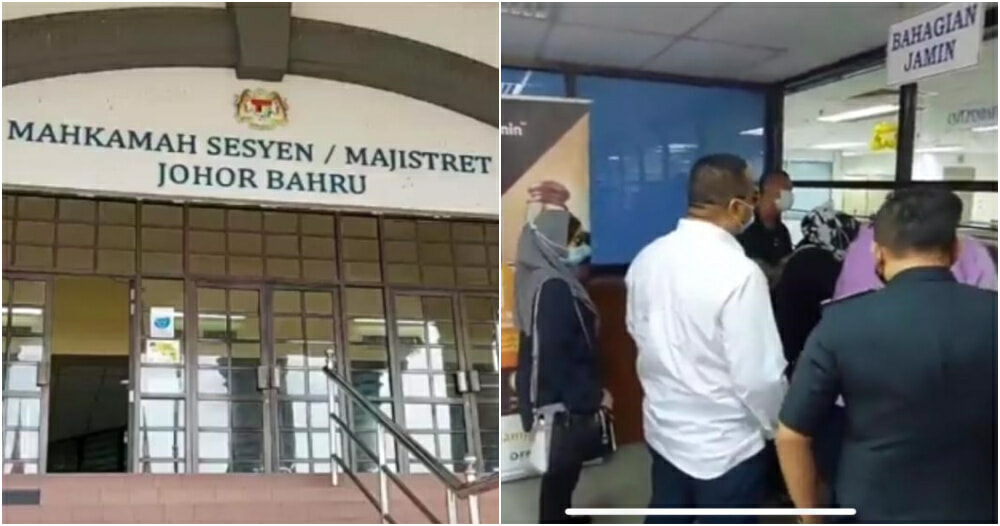