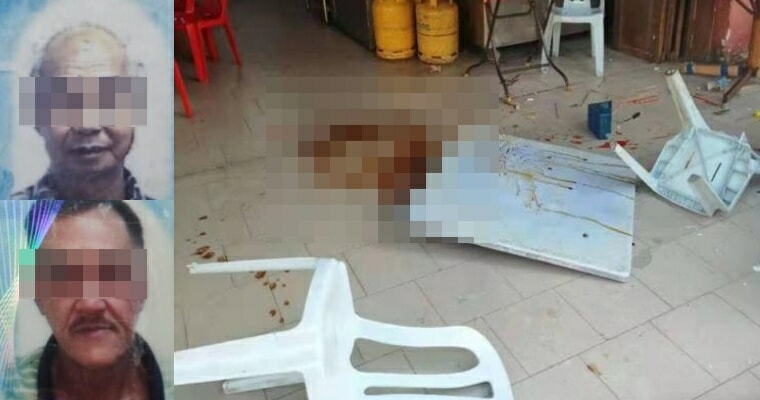 Two men were murdered by a motorcyclist wielding a machete yesterday (12 July) in Segamat, Johor.

It happened around 6 pm when the motorcyclist stopped in front of a kopitiam at Buloh Kasap and suddenly started swinging his machete towards a 74-year-old Chinese man. 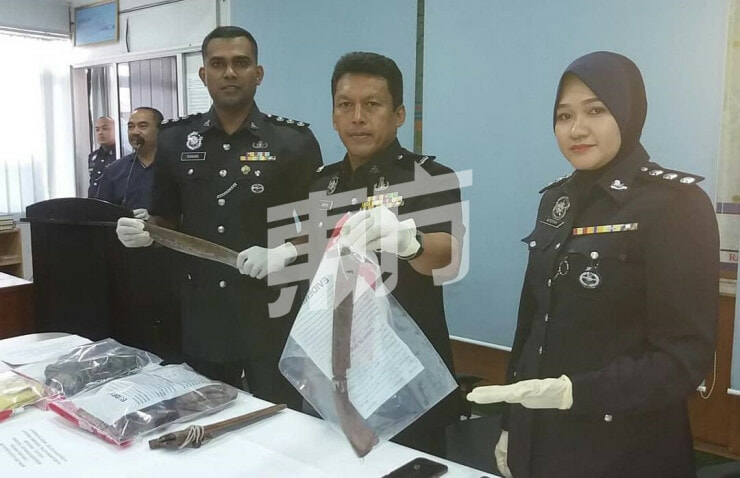 While the other customers at the kopitiam were scrambling for their lives, the attacker made sure that the 74-year-old Chinese uncle was lifeless before he left the shop, according to Oriental Daily. 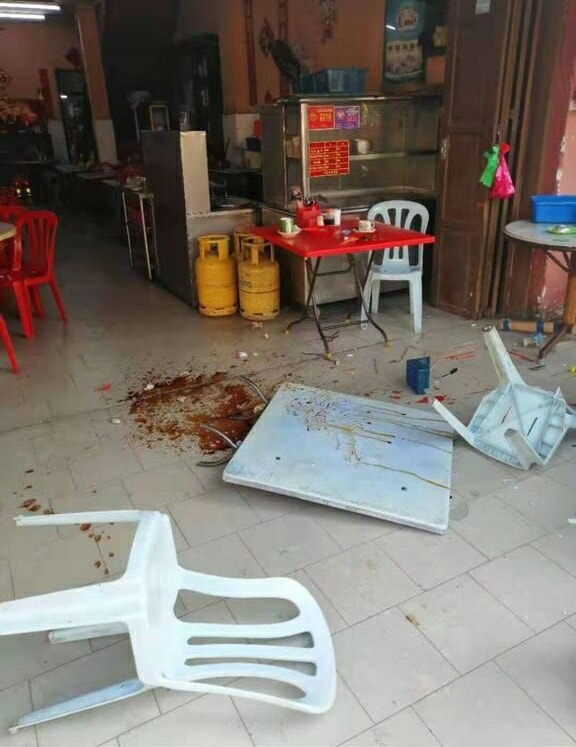 After murdering the first man, the attacker then proceeded to cross the street to a roadside durian stall.

It was reported that the durian seller tried to stop a police car and tell them the attacker was here.

Unfortunately, the  61-year-old seller tripped while attempting to run away from the attacker, and got stabbed right through the chest.

He was sped to Buloh Kasap health clinic to receive treatment but passed away due to severe injuries.

A total of three to four police officers arrested the 34-year-old suspect at the scene, and carried out further investigations. 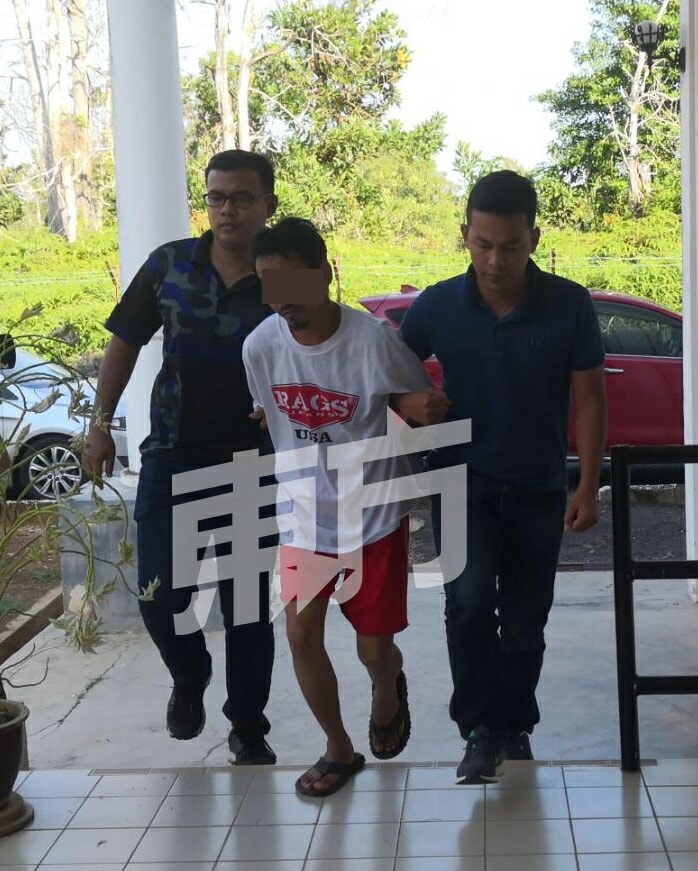 Witnesses had reported that the attacker was yelling outside of the kopitiam and at the durian stall.

One of the witnesses was the durian seller’s friend — who hid in the storeroom of the durian stall — saw the process where his friend was being stabbed.

An updated report was released today (13 June), the suspect did not have previous records of crimes and drugs. Segamat Police chief DSP Noor Ariffin Mohamad Nasir stated that this incident had nothing to do with racial issues, and the suspect was most probably suffering from mental illnesses.

Hopefully, justice will be served, and the two victims can rest in peace.

Also read: 52yo M’sian Borrows RM30,000 From Daughter’s BF, Gets Angry & Slashes Boy When Asked to Pay Back