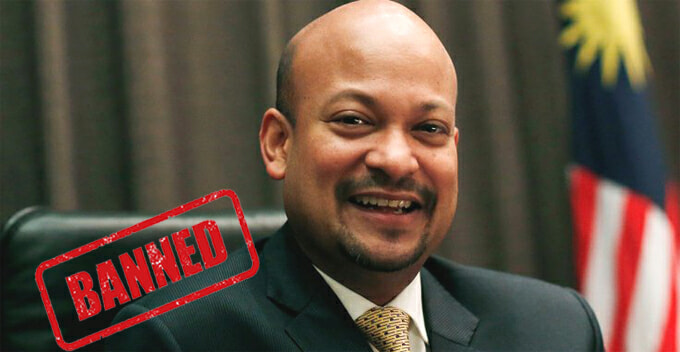 To be honest, we can’t say we’re surprised by this. 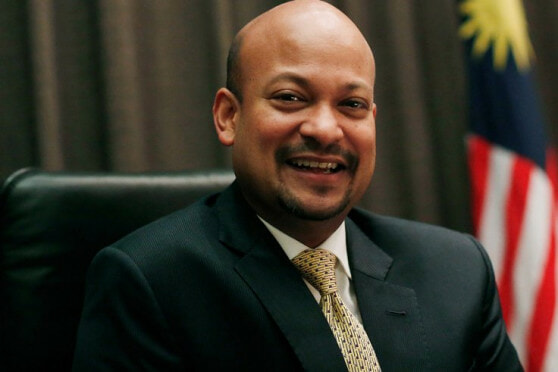 The system showed “Sila rujuk ke pejabat imigresen terdekat” in red letters, which can be translated as “Please refer to the nearest immigration office”. This message is exactly the same as the ones received by Pakatan Harapan MPs and activists who were barred from leaving the country or even travelling to East Malaysia.

FYI, the system would display “Tiada halangan” (No restriction) in green if an individual is cleared to travel abroad.

Although there’s no official reason given by the government yet, the ban was suspected to be triggered by the 1MDB scandal investigation because four high-profile figures involved in the previous investigation have been banned from leaving Malaysia as well!

Arul Kanda took over the CEO position in 2015 and he has been denying all the allegations hurled at the company ever since the eruption of the scandal. At that time, former prime minister Dato’ Seri Najib Razak was the 1MDB advisory board chairperson, and RM2.6 billion had miraculously appeared in his personal bank account.

However, the issue was cleared by attorney-general Apandi Ali who is now in the crosshairs of Tun Mahathir. At the time of writing, seven high-profile figures including the former prime minister and first lady have been barred from leaving the country.

Who do you think will join the list next? Whatever it is, better stock up on some popcorn because the drama has just begun! 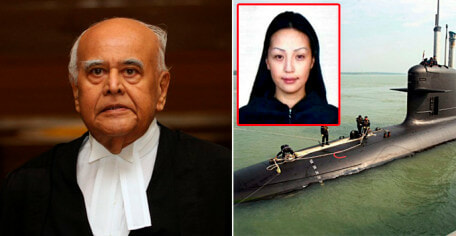