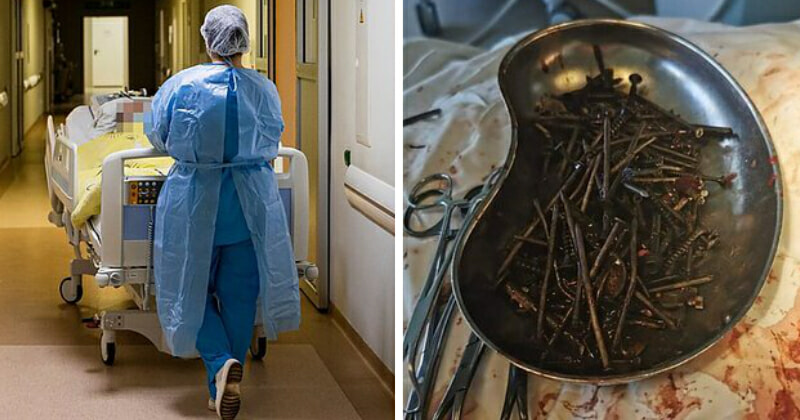 Among the objects found in the man’s stomach include nails, screws and even knives!

Doctors in Klaipeda University Hospital, Lithuania had to surgically remove approximately 1kg of metal objects from a man’s stomach who reportedly swallowed them over the last month after quitting alcohol. As reported by BBC, the metal objects found inside the man’s stomach vary in sizes with the largest being up to 10cm long! 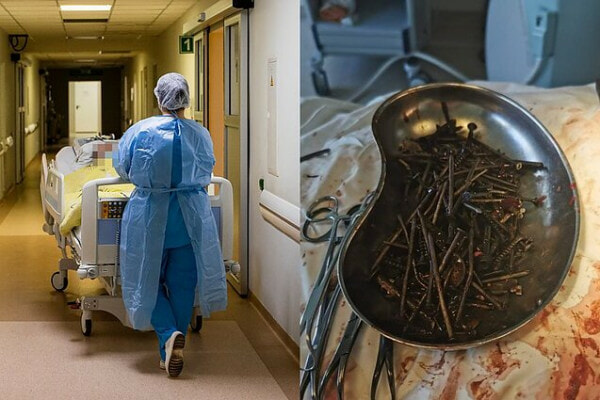 Surgeon Sarunas Dailidenas who was part of the team who conducted the surgery called it a ‘unique case’, (which is most probably the biggest understatement in Lithuanian history) and added,

“During the three-hour operation with X-ray control, all foreign bodies, even the smallest ones, in the patient’s stomach were removed,” 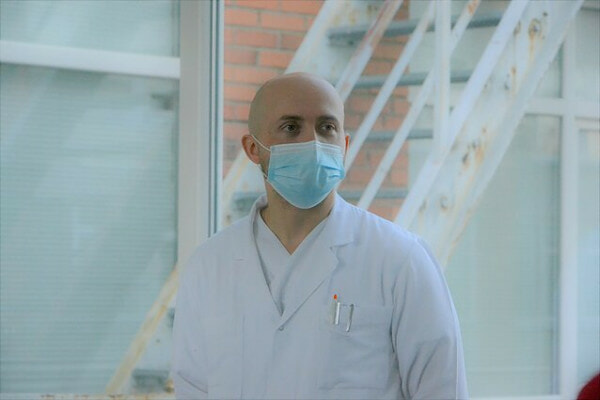 Sarunas dailidenas performed the surgery on the man.

The man, who was not identified due to patient confidentiality was brought by ambulance to the hospital on the Baltic Sea coast after he suffered severe abdominal pain. Thankfully, he is now reported to be in a stable condition and is being monitored at the hospital.

Also read: Man Swallows Mini ‘Nokia 3310’ & Undergoes Surgery As It Was “Too Large To Digest” 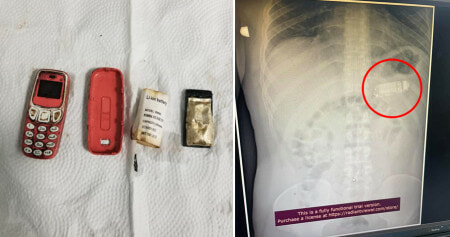