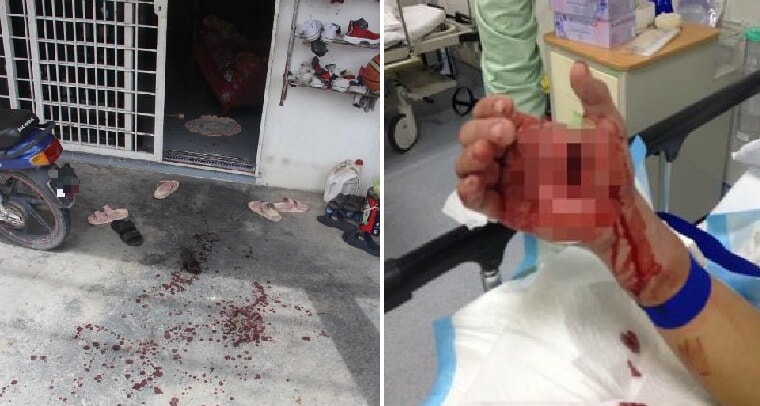 Robbers are getting bolder and bolder these days! It’s not enough that they steal your belongings because if you try to stop them, they may be armed and dangerous so sometimes all you can do is just let them take your valuables, which is seriously wrong. But if you try to fight back, you can get severely injured or even lose your life. 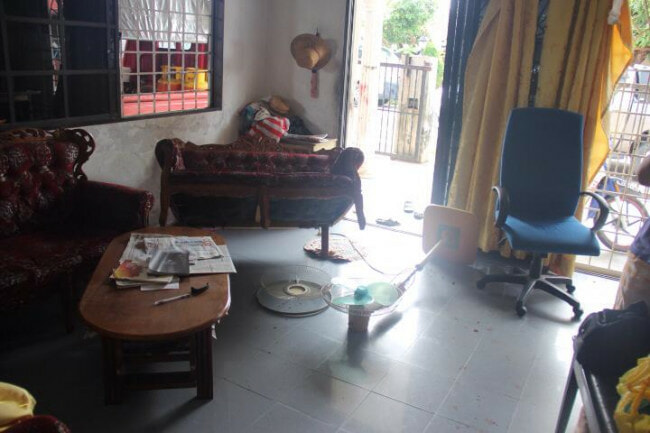 Usually, they will try to be sneaky so that the people in the house are unaware of their break-in but these two robbers in Tapah were so bold that they turned on the lights in the middle of the night, Sinchew reported. They broke into a house as the family was sleeping and went inside the 18-year-old son’s room first.

He was sleeping soundly when the robbers came in and just flipped on the light switch like they had every right to be there. The young man woke up when he heard the robbers rooting through his stuff and shouted at them. One of the robbers who had a parang immediately reacted and slashed at the teen’s head. 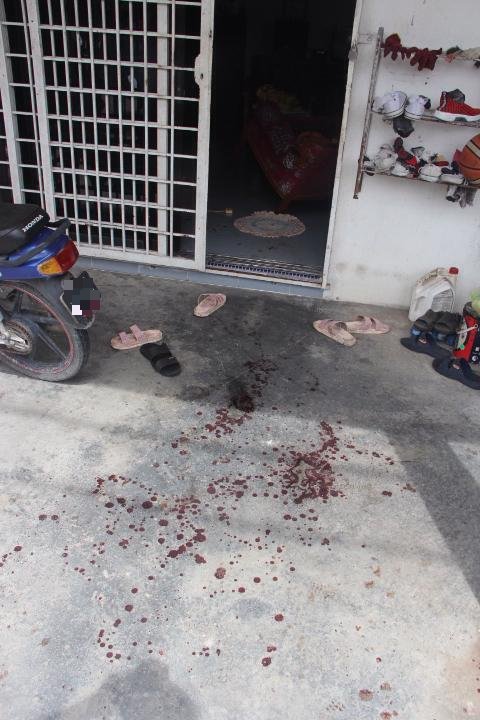 He quickly put up his hand to defend himself and got heavily slashed on his right hand. The brave teen then used a standing fan to fight with them, while shouting that there were robbers to wake up his family. He managed to chase them off to the living room when his father heard the sounds of the scuffle and woke up.

The father rushed out to help the son and the two robbers saw that their scheme had failed, so they rushed outside to their getaway car, a Perodua Myvi. As if that wasn’t enough, the thwarted robbers wanted to ram into father and son but luckily, they managed to avoid the car.

The father brought the son to the hospital as his hand was heavily injured and the doctor said that he had to undergo an emergency operation. Fortunately, after the operation, he is now recuperating. The robbers managed to escape with a laptop and mobile phone and probably would have stolen more if the brave teen had not stopped them.

Be careful and make sure that you lock your doors properly before you sleep!

Also read: Beware: Robbers in Shah Alam are Waiting in Apartment Lifts to Steal from You at Knife Point