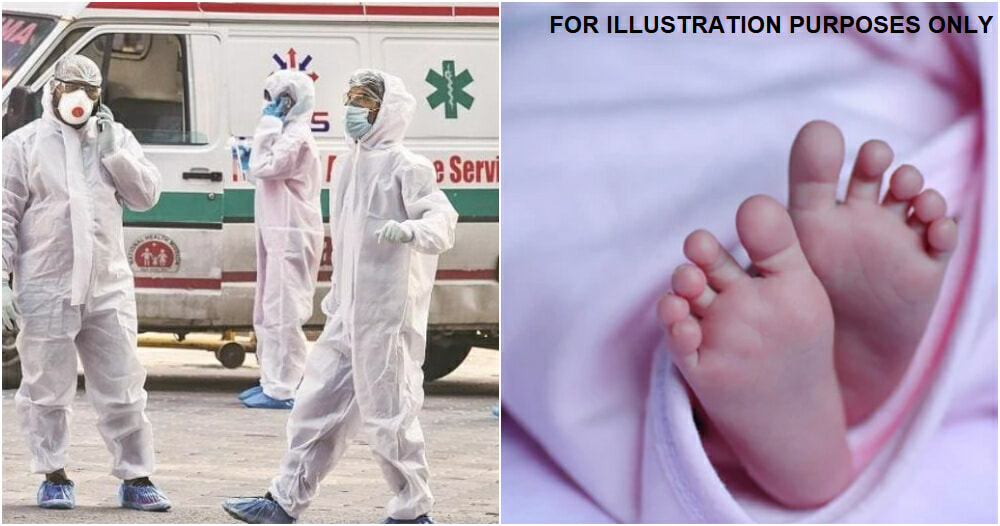 By now, we all are aware of the Covid-19 situation in India as the people there are fighting for their lives throughout another wave of the pandemic, with hundreds of thousands of new cases being reported daily.

In a tragic incident, reported by India Times, an infant was found next to the body of his mother inside their home near Maharashtra’s Pune. It was also found that the baby had been there without food or water ever since his mother died.

What’s even more heartbreaking is that absolutely no one dared to reach out to the family, out of fear that they might be infected with the virus.

It was only when the stench of the mother’s body gave the landlord no choice but to call the police to the house located in Pimpri Chinchwad. 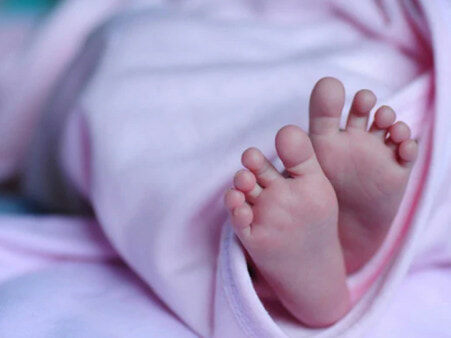 Neighbours refused to hold the baby

The police broke into the house and found the woman’s body and her 18-month-old infant next to her. The woman was suspected to have died on Saturday, which means that the baby had been starving, with no food or water for over two days.

The neighbours too feared holding the baby. However, police constables Sushila Gabhale and Rekha Waze took charge and fed the starving baby.

“I also have two children, one eight, one six. The baby felt like my own child, he drank the milk very quickly as he was very hungry,” said Sushila Gabhale. 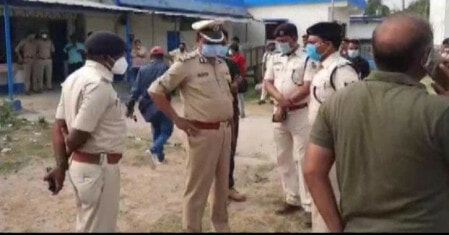 Her colleague Rekha said the child was surprisingly fine and was only developing a slight fever.

“The child had a little fever when we showed him to the doctor. He told us to feed him well, the rest is fine. After feeding the baby biscuit with water, we took the child to the government hospital for a corona test,” she said.

The baby’s Covid test turned out to be negative and he was shifted to a government creche. As for his mother, her autopsy report is yet to reveal how she died as it is not known as to whether she had Covid-19. 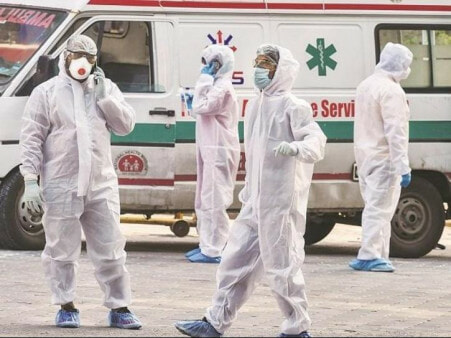 Police Inspector, Prakash Jadhav, added that the woman’s husband had gone to Uttar Pradesh for work and that they are waiting for him to return.

Also Read: 11-Month Old Baby Dies After Falling From 3rd Floor When Playing Next To Window 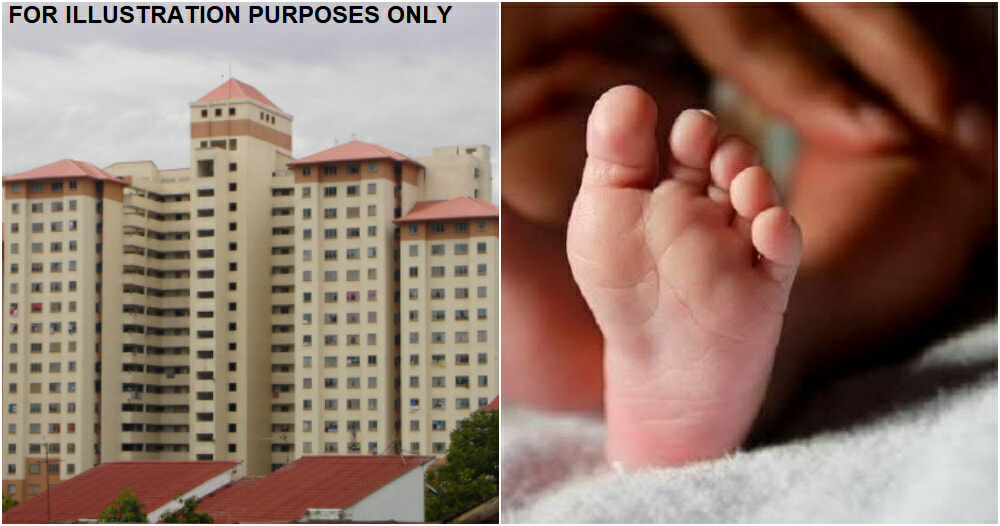