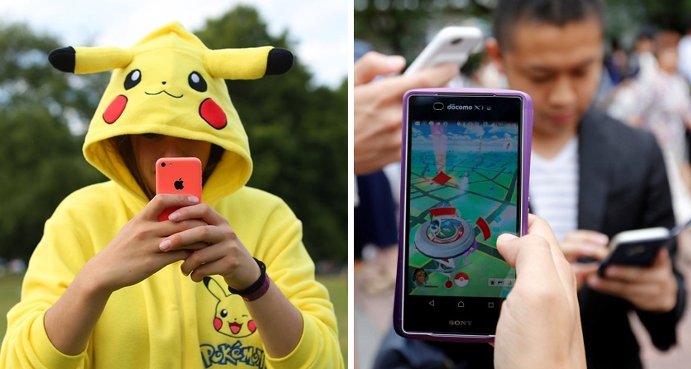 Pokemon Go is real. It’s the biggest hype that has swept across nations and became a revolution since its release. Almost immediately, the augmented reality game has shaped Malaysians’ behavior so much that it’s funny to notice some of these common acts in our daily lives.

With the largest trend to hit 2016, here are what Malaysians can expect after the release of the game.

1. A significant increase of people walking on the streets or parks…at the oddest hour 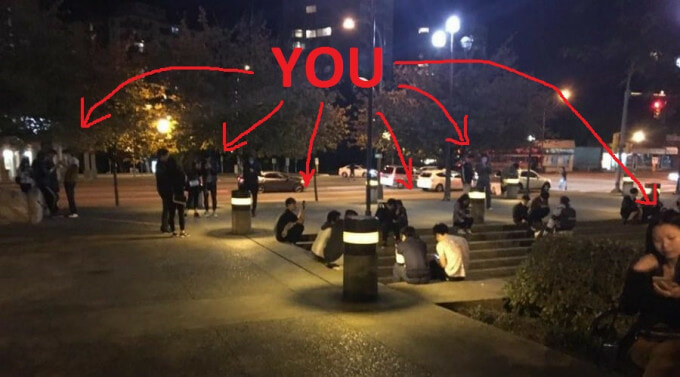 Malaysia is a very hot country, hence we don’t really like to walk much. We would complain at the thought of walking to another location which is only 200 metres away, and would usually choose to drive there instead. It was common to hear something along the lines of  “Huh, want to walk meh? Drive there only la.”

However, times have changed. Since the release of Pokemon Go in Malaysia, people are now walking for hours on soils which they have never set foot before just to catch em’ all. You’ll see that there are still people on the streets, parks or lakes at 2am in the morning, roaming aimlessly. Nope, nothing dodgy about that..

2. Your social media feed is filled with Pokemon Go screenshots

There’s no escaping it; everyone wants to show their catch or hatch of the day. I’ll probably return to Facebook in a week or two when the hype is over. 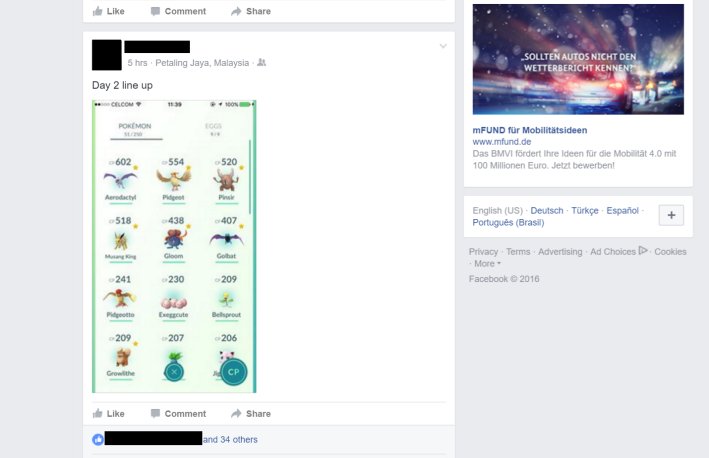 3. 95% of people that is looking at their phone while walking is definitely on Pokemon Go

Okay, we admit that this is a little exaggerated, it’s probably only 94% of the people.

It’s almost funny how big of an impact Pokemon Go has on everyone. From teenagers to mature adults, to even dads who are bringing their kids out in the park.

4. You start to notice that your friends are now always outdoors for Pokemon Go

Ask them where are you and it’s a good chance that they’d be out in the park, a square or even a cafe catching Pokemons. Even your friends who you would never imagine leaving their home is now ACTUALLY out there. 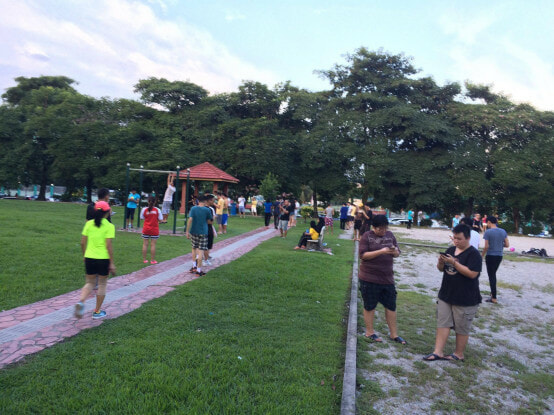 The PG community is great and I honestly love them for it. Strangers walking down the streets can talk to anyone at all and become friends because they share one common goal: to be the very best.

Like literally calling out “Pokemon Go, Pokemon Go!” to other random strangers who walk by and you can become friends instantly. I kid you not, try it. They might even share you a tip or two about the best area to locate some cool Pokemons.

Doesn’t matter if you’re Malay, Chinese, Indian or any other race, Pokemon Go unites us all.

You’ll be camping for hours, especially somewhere that has 3 or more Pokestops that you can access to without moving. True bliss. 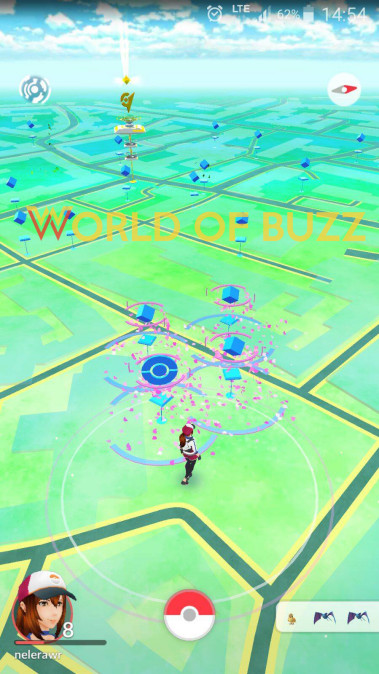 Yes, everyone is out there on a quest to be the best and you’ll eventually even see people bringing their own mats, foldable chairs, snacks, everything you need to chill for hours with Pokemon Go.

The effect of having 4 Pokestops in an area: 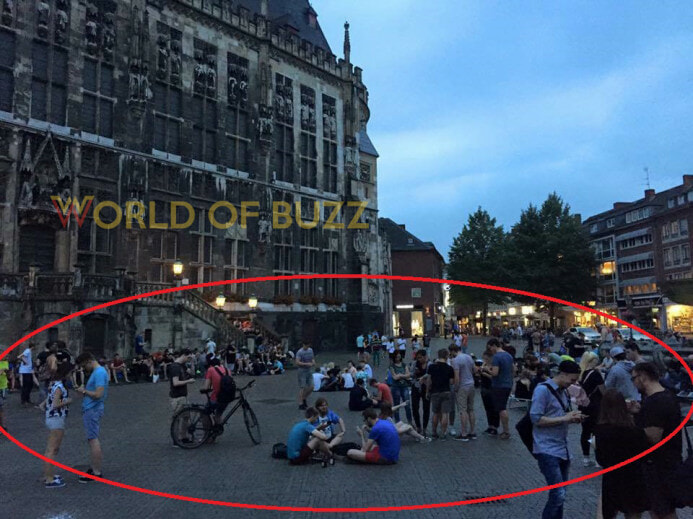 You gotta admit, Malaysia has some pretty ‘epic’ Pokestops aside from the typical ‘Na Du Gong’ chinese shrine…whatever that means. 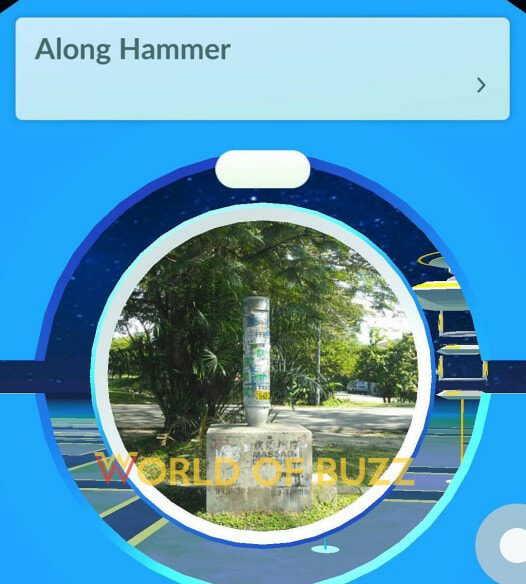 8. The fortune/misfortune of your housing area and the number of Pokestops available 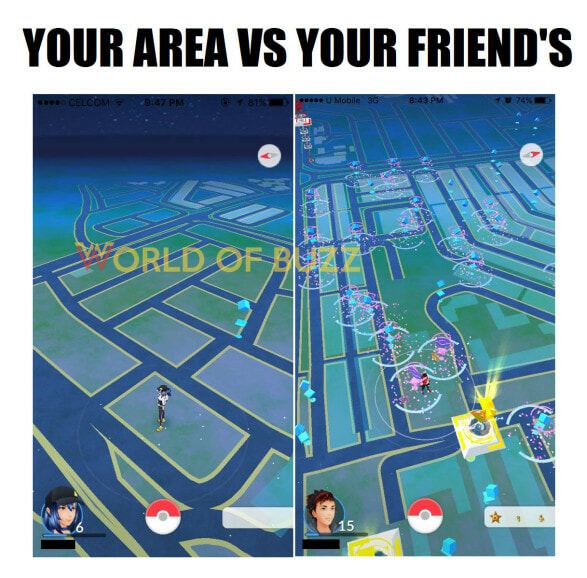 9. That one obsessive person who claims that they’re the best in Pokemon Go

As great as the Pokemon Go community is, you’ll always have that one friend or Facebook friend who continuously brags about how good they are and if they find someone better than them, they’d assume it’s a competition – spending loads of money and play it for hours just to become the ‘better’ player.

Don’t get me started on them giving you ‘great’ Pokemon Go tips that you already know.

When your friends ask you out for mamaks sessions or cafe hopping, you know these are all things of the past.

Now the opening line to ask someone out successfully is practically, “Wanna Pokemon Go and Chill?” 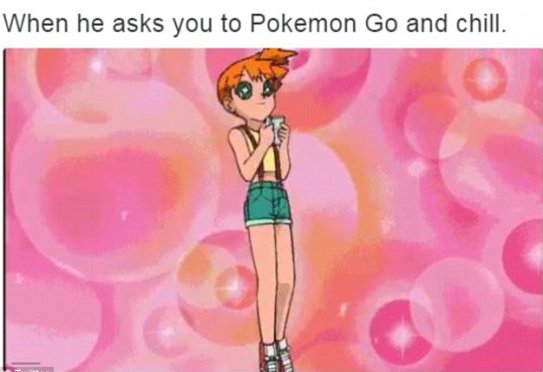 However, brace yourselves as Pokemon Gatherings are an actual thing people do. Next thing you know, Malaysians are creating Facebook events to huddle all Pokemon Goers and hit the streets together to catch Pokemons. Not that it’s a bad thing of course. It even helps everyone make new friends! 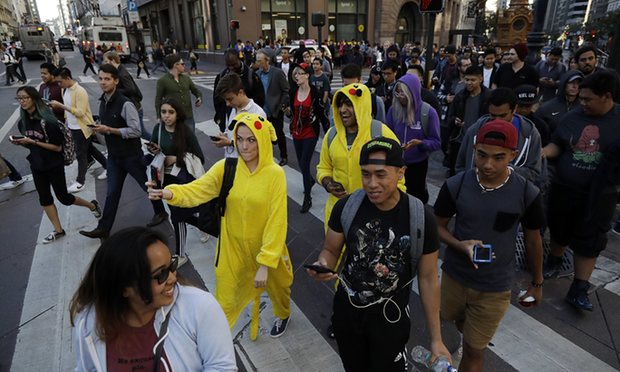 As addictive as the game is, the Pokemon Go app drains your phone juice like crazy as your GPS needs to be turned on while playing the game. It is very common to see people CONSTANTLY ask their friends if they have a power bank with them. Forget saying ‘hi’ because the first thing Pokemon Goers practically say when they meet their friends is “Do you have a power bank?”. In a way, they are pretty much like the Zubats of the game; common and annoying.

So like any Asian would, every time you hit the great outdoors on your Pokemon adventure, make sure to pack your power banks too. At least 2 of them.. and a very comfy pair of shoes. Here are the basic essentials you’ll need to be the very best: 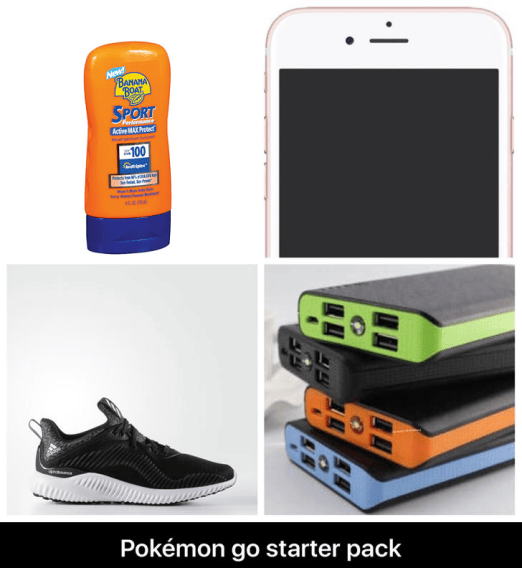 12. The NEED for Internet everywhere you go

Either your phone has no signal or you’ve limited amounts of data, the frustration of an internet-less phone is too much to handle!

Not to mention the annoyance of inaccessible internet when you’re travelling abroad and you’re stuck watching others around you brag about their imba Pokemon catches, but there you are, with a smartphone without any data.

But guess what? We have great news for all World Of Buzz readers because Flexiroam X is now giving away 500MB of FREE worldwide data by just downloading their app.

It doesn’t just end there because you can also earn up to a massive 100GB of FREE data aside from this giveaway! 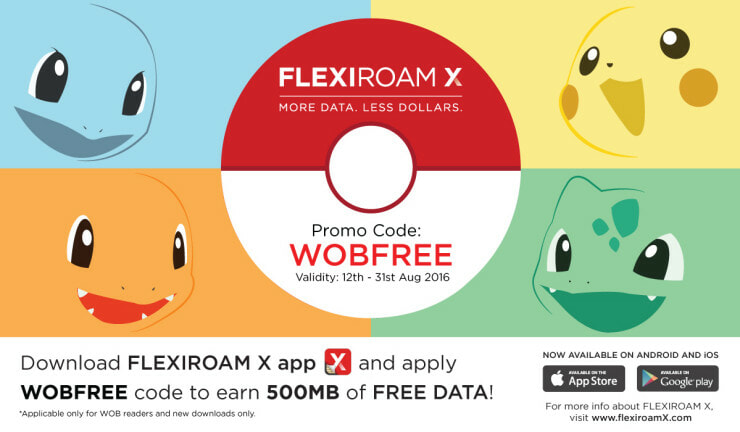 Just download their app here and get your FREE 500MB data by applying the promo code WOBFREE as shown in the image below! 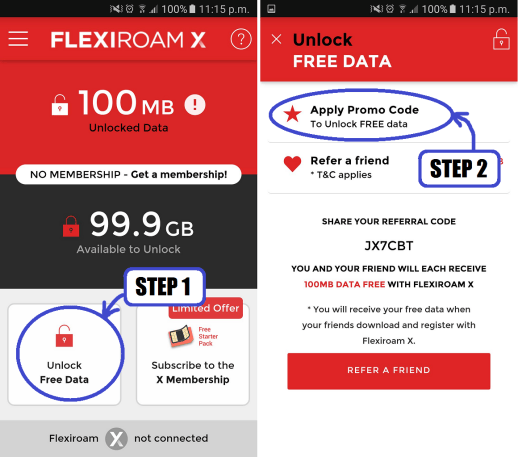 Best part is? You can Xperience the world with Flexiroam X because the data usage isn’t just limited to Malaysia only, but to over 100 countries as well.

You no longer need to worry about catching those Pokemons anywhere you go now. Download the app here and get started!

13. Your meet up or yum cha sessions with friends will now be mostly about Pokemon Go 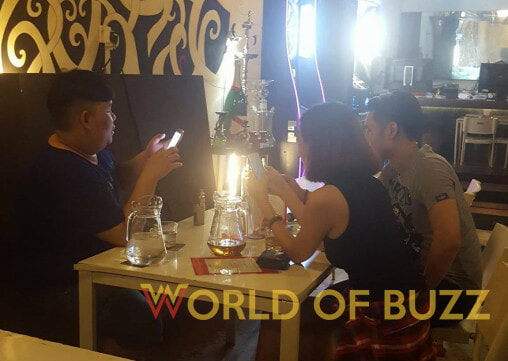 14. That awkward moment when people think you’re taking a picture of them or unusual things 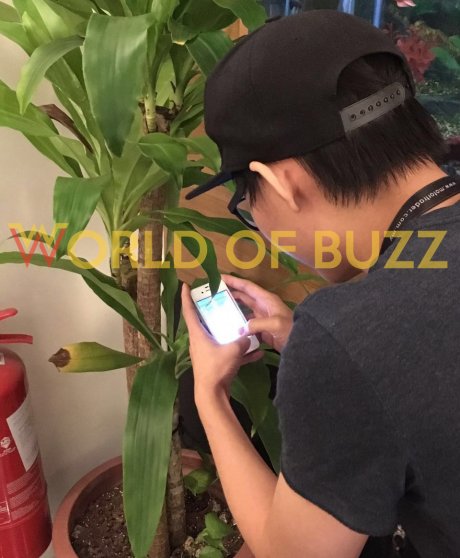 Passerby: Sigh…just another random weirdo up to no good.

15. This is most likely how your lunch hour looks like.. 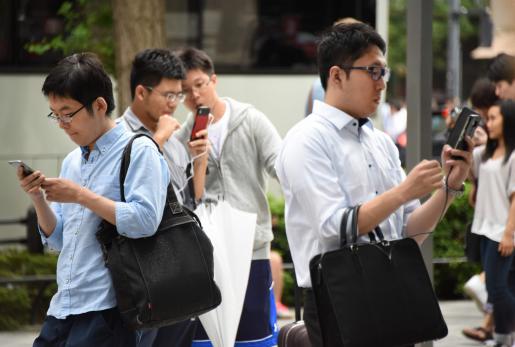 16. People who suddenly stop dead on their tracks just to catch Pokemon

You know other people are walking here right?

17. Same goes to drivers who suddenly breaks or slow down just to catch Pokemon or get items from Pokestops

18. Last but not least, you have officials who keep meddling in the game

As the game was called to be banned for Muslims, no one is too sure how official it is and if there are any legal consequences that follow. However, most Muslim players be like this anyway:

And every other day another official is claiming the game should be banned or it is haram or whatever the issue might be, but Malaysians have had just enough of it. 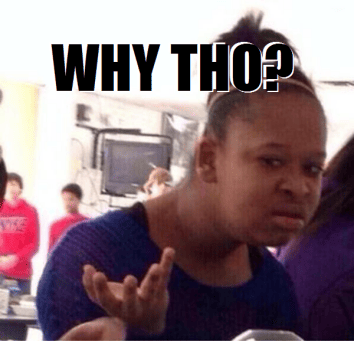