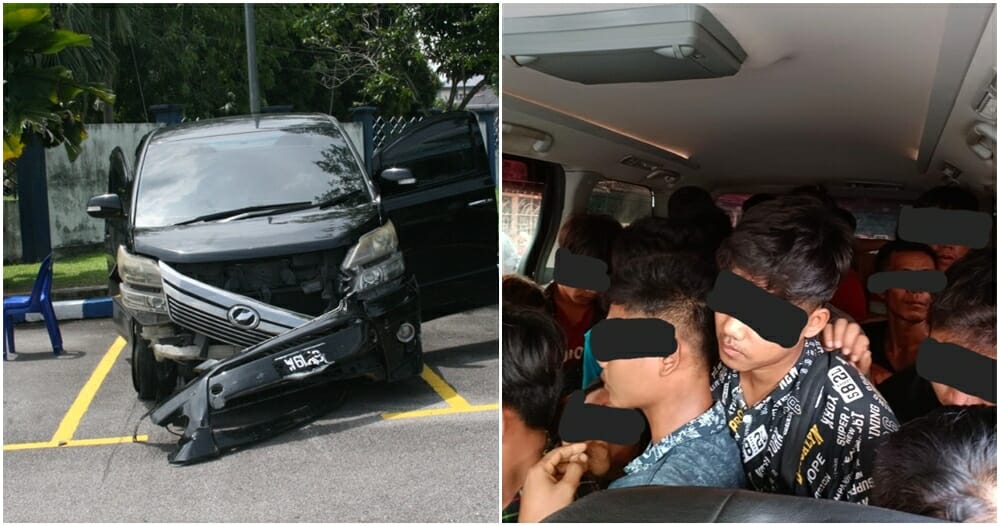 On August 2, a team of police officers stopped a suspicious vehicle on Jalan Selinsing, Kuala Lumpur.

It is said in a statement that patrolling police went near the car, which was a Vellfire and instead of rolling down the windows, the driver sped away. The officer gave chase, and the Vellfire hit a police motorcycle and 3 other vehicles belonging to members of the public.

After stopping the car, the police officers found that the driver is a 17-year-old Malaysian with no driving license. Another Malaysian man who was in the car had run away during the chaos of the accident, leaving the teen driver and 25 undocumented migrants from Myanmar. 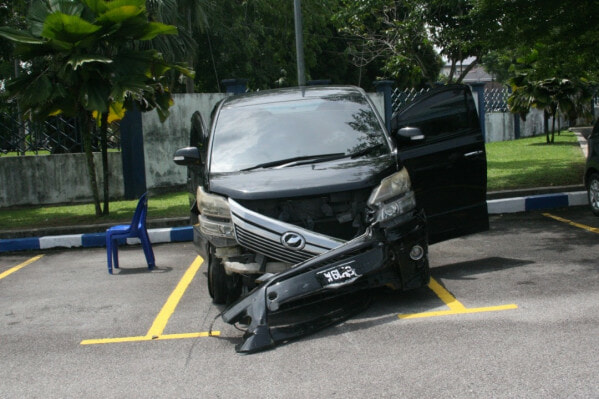 There were 19 male and 6 female migrants from ages 15 to 39, and all of them did not have any identification documents.

The teen suspect had said that he and his accomplice who had run away left Rantau Panjang, Kelantan at 3am on August 2 with the migrants to head to Kuala Lumpur so that they would be able to find jobs. 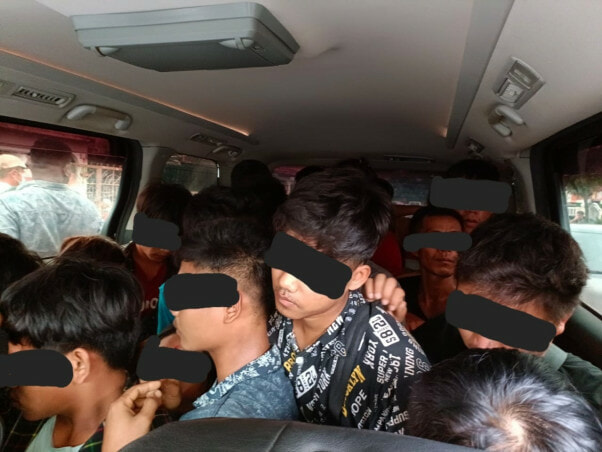 The teen added that each foreigner paid him RM6,000 to be transported to Kuala Lumpur. This means that the smuggler received a total of RM150,000 from this batch of migrants.

It was also revealed that the teen did not have a driving license, did not go to school and the license plate on the vehicle was a fake, reported BERNAMA. 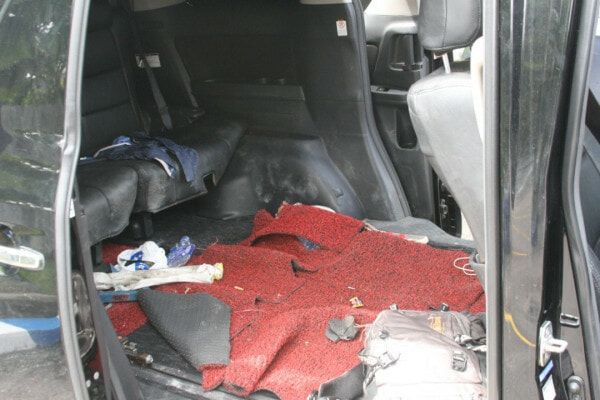 All of the suspects have been detained to help out with investigations. The police encourage members of the public to give information on smugglers (if they have it) to the Bilik Gerakan IPD Sentul (03-40482222). 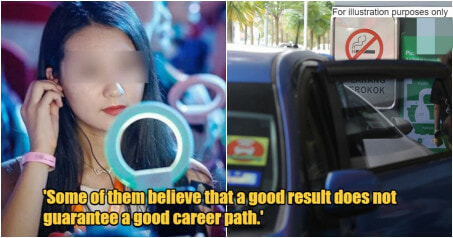