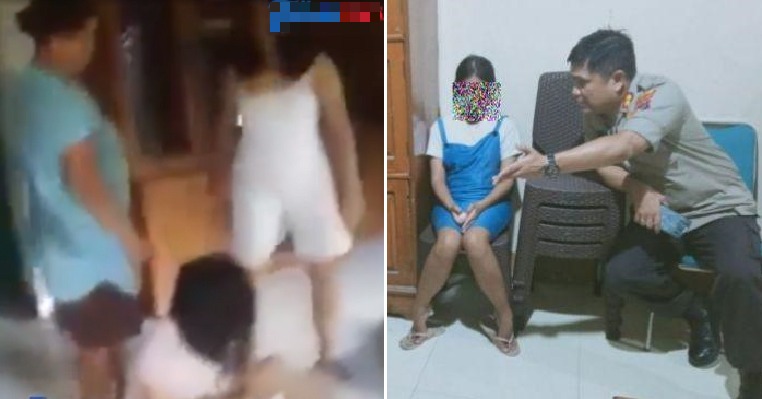 This is not how you’re supposed to treat your own mother! A 17-year-old student from Desa Tuatuka, Indonesia was reported to have beaten up her mother severely all because her mother did not prepare her clothes for her. The girl, identified as TH, had kicked and punched her mother on Wednesday (Feb 26th) in the morning at her home. 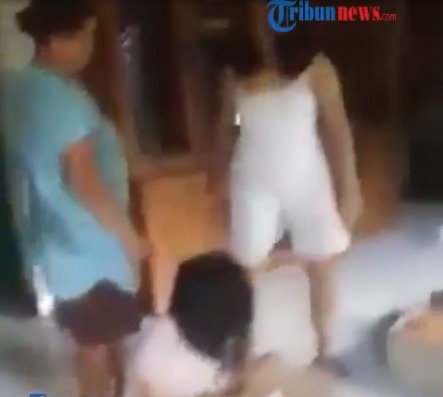 According to Tribun News, TH had asked the mother to prepare her clothes for her so she could go out to Kota Kupang. Wah, she should know how to do that herself! However, the mother, identified as AH, had replied her asking TH to be patient because she was still cooking in the kitchen.

TH did not like this and got impatient so she went and scolded her mother. This led into an argument and TH started hitting her mother. She hit her mother twice on her head and then proceeded to kick her mother multiple times on her bottom and head. 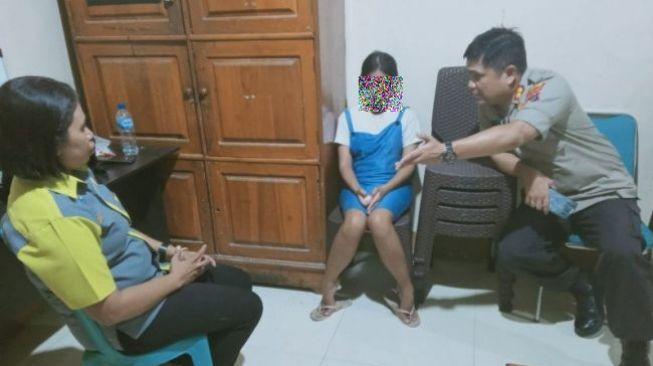 The video went viral on social media, showing the mother sitting down on the floor and crying helplessly. The police immediately arrested TH and brought her to the police station for further investigation.

You should always treat your mother with love and respect, not beaten up like that! 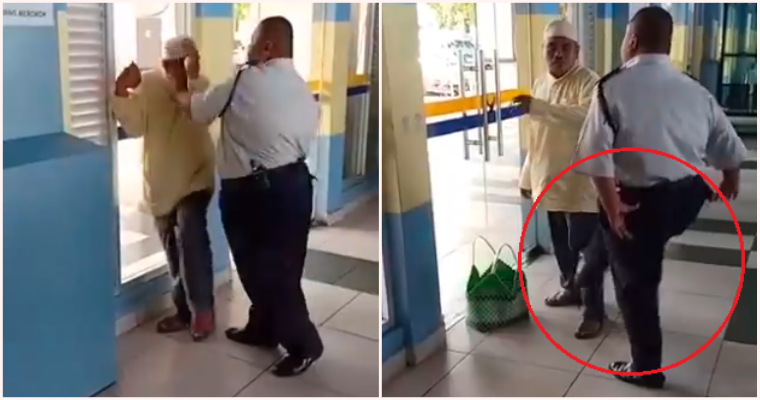