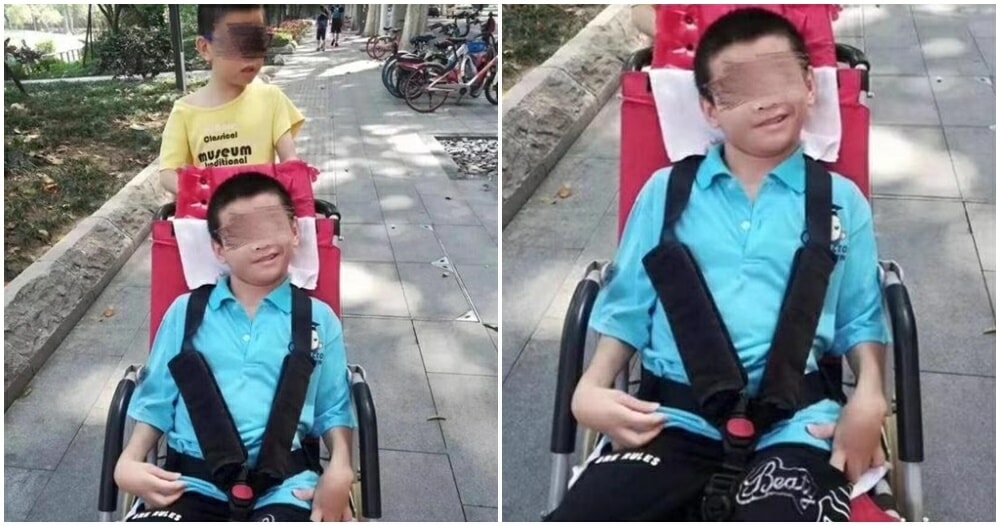 With all the chaos surrounding the Wuhan virus epidemic, many have had to say their temporary goodbyes to loved ones and family members who are quarantined due to the risk of being infected by the deadly disease. Unfortunately, some farewells are more permanent than others. 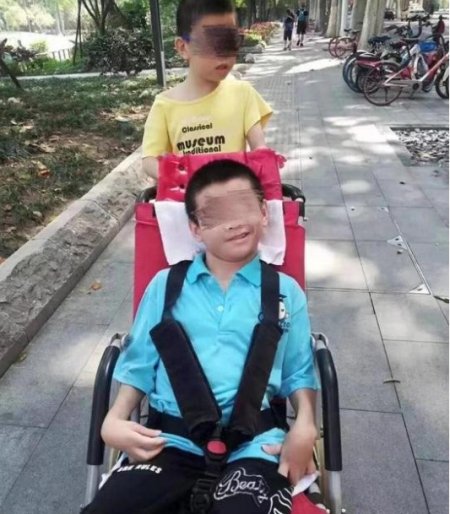 A 17-year-old boy with cerebral palsy from Hubei, China unexpectedly passed away when he was forcibly isolated from his family for six days as they were suspected of being infected by the viral outbreak.

On 17th January, a father by the name of Wu took his two sons, an 11-year-old with autism and a 17-year-old with cerebral palsy, from Wuhan to Shejia Village in Huanggang City. However, about a week after that, they were detained by authorities under the suspicion that Wu and his 11-year-old son were infected by the virus, following reports from China Press.

Wu and his younger son were immediately sent to a centralised treatment centre in Hong’an, forced to leave his older dependent son behind. As 17-year-old Pu Cheng was diagnosed with cerebral palsy, the poor teen was left immobile without his family. 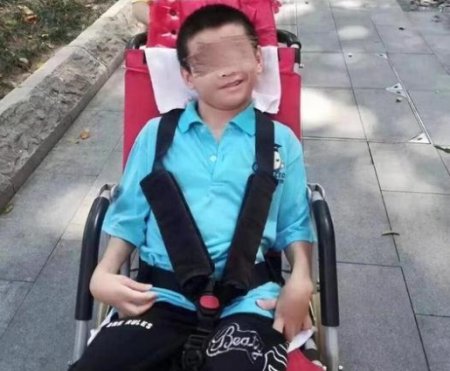 The worried father took to Weibo to ask for help and soon found neighbours that were willing to look after his son while Wu was in quarantine. While these temporary caretakers assured the concerned Wu that his son was being fed, the boy unexpectedly passed away on the same day that he was supposed to visit his family.

The night before his tragic death (28th January), Pu Cheng was given two glasses of amino acid drink for sustenance. The next day, his temporary caretakers found the location of the quarantine location and wanted to send him there but Pu Cheng sadly died that afternoon. 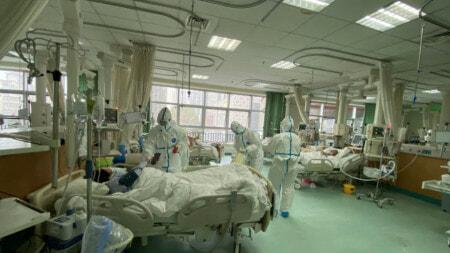 When the county government of Hong’an discovered Pu Cheng’s death, they launched a joint investigation team to further assess the case. A member of staff said, “The management is quite strict. It is impossible for us to leave a child at home without being managed. It must be a job assigned to someone. But with the department investigating, there will be a fair claim.”

Truly tragic. Our thoughts and prayers are with Wu and the rest of Pu Cheng’s family during this difficult time. 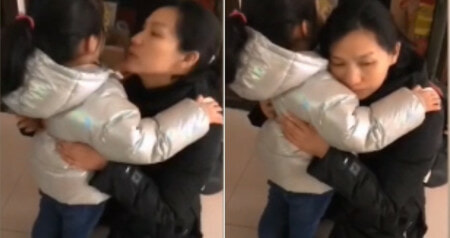