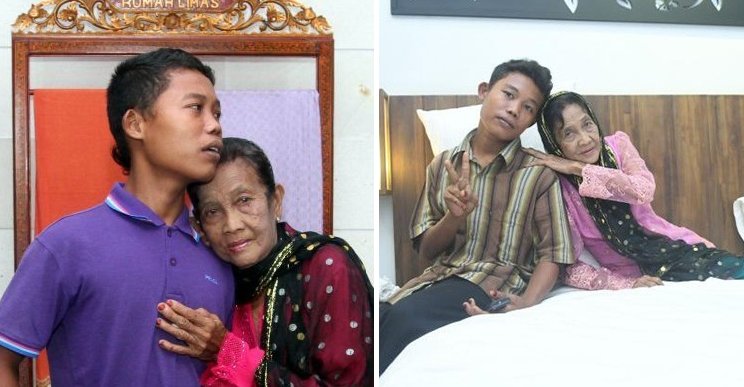 By now, we’re sure you’re all familiar with the Indonesian couple, Selamet and Rohaya. After catching the world’s attention with news of their marriage, the couple’s massive age gap was the topic of many discussions, with Rohaya being 71 and Selamet just 16.

They had brazenly threatened to kill themselves if both families refused to give their blessings for their union. Of course, the families gave in and the pair got married soon after that. 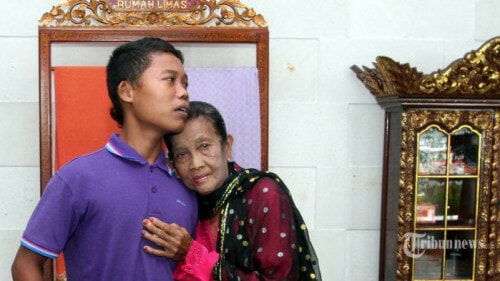 Not long after their wedding, news of Selamet locking Rohaya in the house whenever he goes out began to surface. He explained that he did this out of jealousy, worried other men would take her away.

Now, the couple have yet again made headlines after Selamet admitted to skipping out on his prayers because he would miss his wife too much, Lobak Merah reported.

There’s love and then there’s obsession…

Apparently, on the day of their marriage, the village leader had advised Selamet to be a good husband to his wife and to faithfully carry out religious commands. 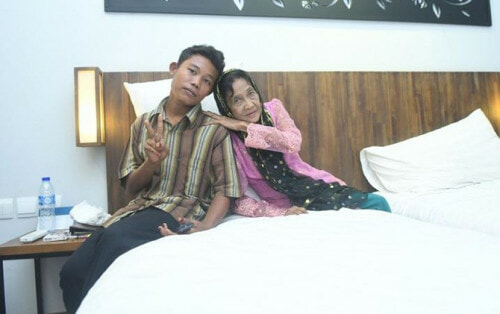 Even Rohaya had constantly reminded her husband to remember his prayers but despite that, the young man refused to do so. The 71-year-old woman told the press,

“I have reminded him to diligently pray.”

“I told him to remember the village leader’s words. If it is Friday, then he must go to the mosque to fulfill his Friday prayers. He even invited me to go with him.”

For Muslims, Fridays are when Muslim men are required to go to the mosque in order to carry out their prayers. The prayers usually last no longer than 2 hours.

The young husband apparently refuses to leave the house for these prayers as he said he would miss his wife while he was away! 2 hours only, wor… 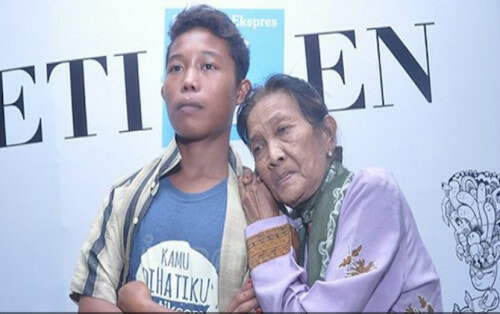 The 71-year-old expressed that she was infuriated with Selamet as she had to constantly remind him to be a good husband and a religiously faithful man.

She even had to sit her husband down and explain to him that women do not go to the mosque for Friday prayers like men do.

The couple even expressed their desire to have children together. After their honeymoon in Jakarta, the couple has been working hard to get kids of their own. 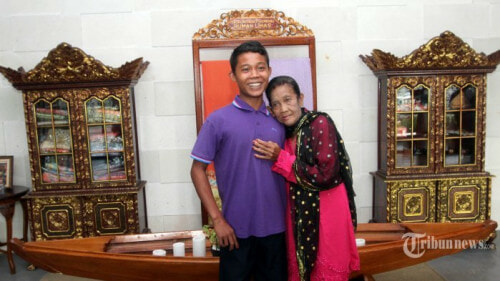 Selamet even has their children’s names planned out, already!

“I want my daughter to be named Putri Permata Sari and my son to be named Andre Maulana.”

The elderly lady was reportedly rushed to the clinic several times before due to exhaustion.

Well, you know what they say — love is blind. As long as they are happy, right?

Also read: 16yo Boy Locks 71yo Wife at Home Out of Jealousy Whenever He Goes Out 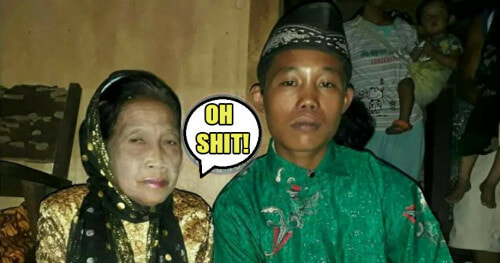