This is beyond creepy!

According to Coconuts, a wedding video of a couple from South Sumatra, Indonesia garnered nationwide attention this past weekend.

What makes this story so out-of-the-ordinary is that the groom is just 16 years old while the bride is 71 years old! 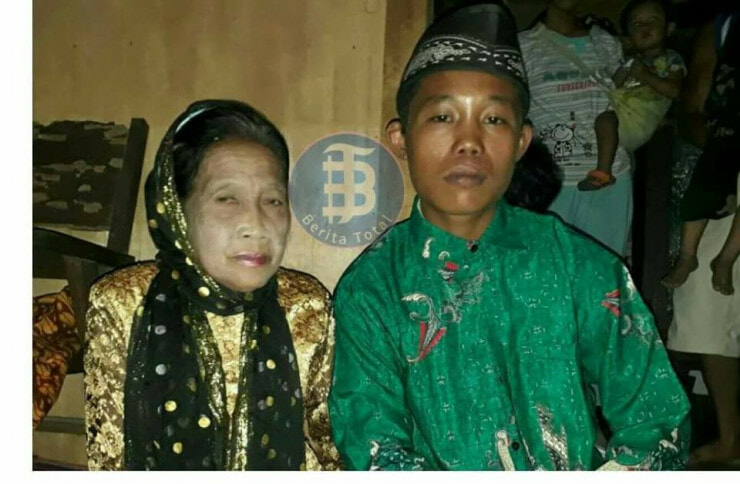 The family of the bride, Rohaya, were reportedly reluctant about the marriage due to the couple’s 55-year age gap, and who could blame them?

Of course, the family of the groom, Selamet, also had their objections for obvious reasons.

However, the couple managed to convince their families to allow the wedding to carry on when they threatened to kill themselves if they didn’t give their blessings! 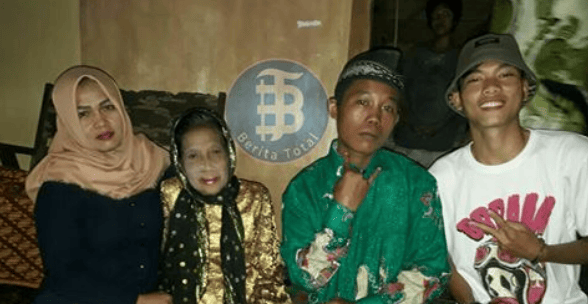 The wedding took place in the home of their neighbourhood’s leader, Kuswoyo. Due to the mass disbelief among Indonesians, the leader stated that the marriage was indeed real.

“They said they wanted to commit suicide because they were completely in love, so if one of them dies, then both must die,” said Kuswoyo.

Although the legal age for boys to get married is 19 in Indonesia, there is a loophole that allows many child marriages to occur in the country. 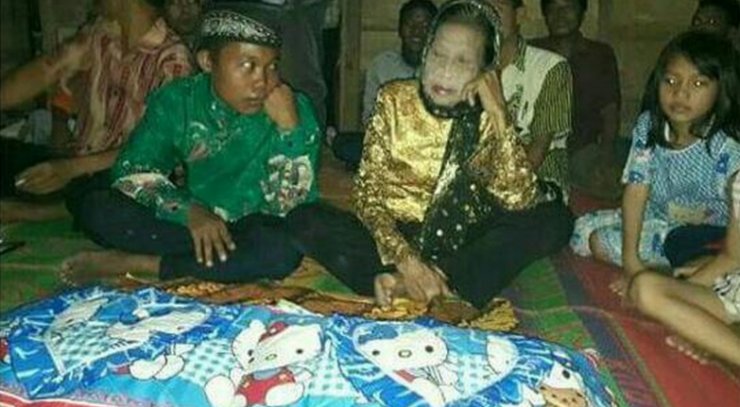 The couple got married on Sunday (2nd July) through a religious ceremony known as nikah siri. This means that they are married in terms of religious norms, but not in the eyes of the state.

This is definitely something you don’t hear about every day!

Watch their wedding ceremony in the video below:

Also read: Girl Stops Her Own Child Marriage at 13, Inspires Others to Do the Same 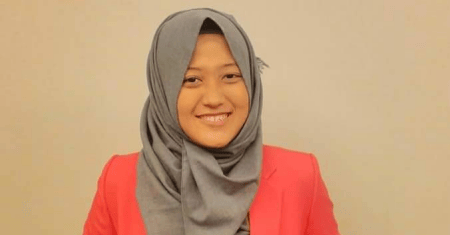