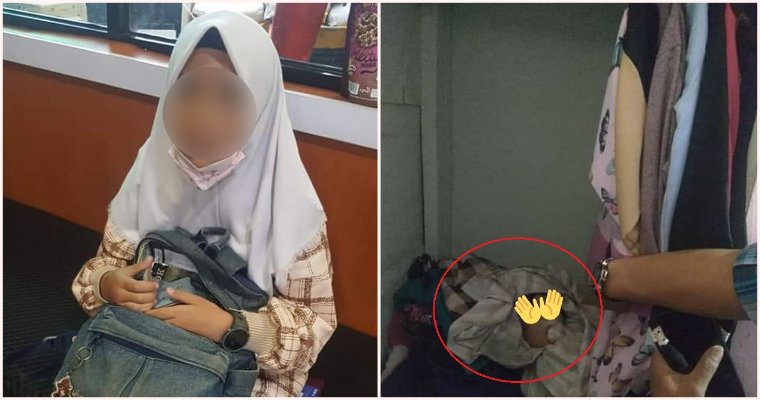 Youth and self-discovery takes a turn for the horrifying as a 15-year-old Indonesian girl decided to bring to life her deepest, darkest fantasies.

The teenager, who was apparently a major fan of horror movies and culture, had wanted to imitate what she saw in said movies and ended up killing a six-year-old boy in cold blood.

She then handed herself over to the Jakarta Central Police, where she revealed that she did not regret her actions and was very satisfied with herself.

The suspect was playing with the victim at his home when the incident occurred. She had apparently told him to enter a bathroom before she took the opportunity to kill the little boy. 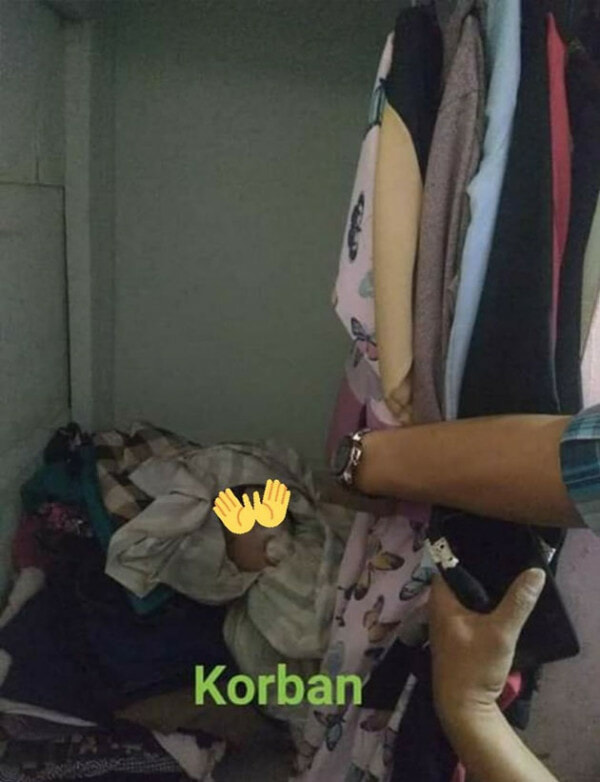 According to Sin Chew, the girl displayed psychotic tendencies as she frequently tortured small animals. She has been known to drop cats from high-rise buildings and stab frogs with forks.

Police also found rather disturbing artwork and diaries at the teenager’s home, in which she frequently drew images of Slenderman, the popular horror character as well as American artist, Billie Eilish. She also wrote cryptic messages such as ‘I’m the teen that couldn’t control her emotions’ and ‘I’ll learn to change my life but I need more time’. 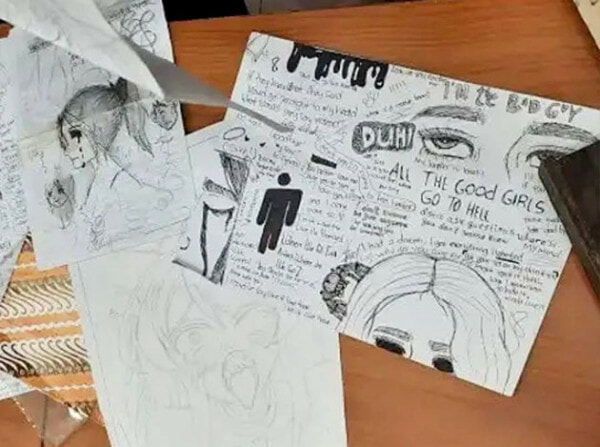 Her diaries and artwork has since been sent to a psychiatric department for further analysis, where she is also undergoing examinations to determine if she has any mental illnesses.

We genuinely hope for nothing but peace and comfort for the little boy’s family, especially his mother, for their loss. 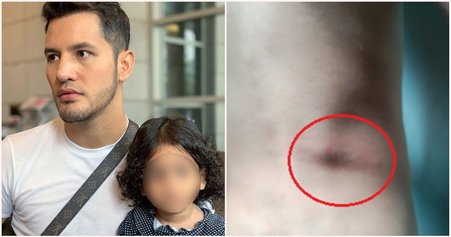