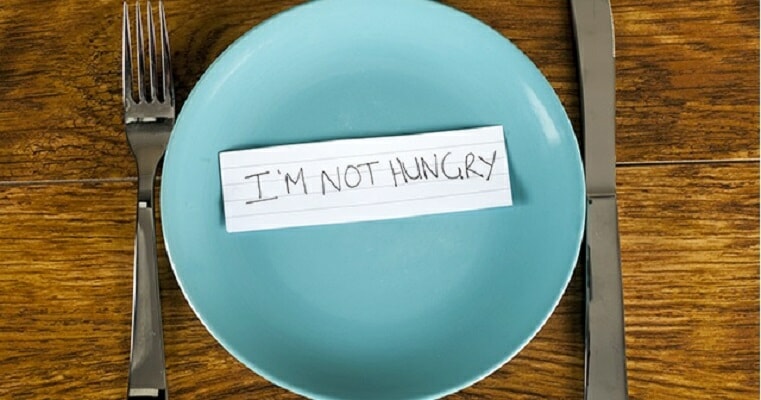 Have you ever skipped a meal because you didn’t have enough moolah to last you the month? If you answered ‘yes’, then it looks like you aren’t the only one.

That’s because a recent survey revealed that 15 per cent of Malaysians are skipping meals to make ends meet, The Sun reported.

Are gastric problems on the rise yet?

This survey, which was conducted by Merdeka Centre from 4th to 14th November on 1,203 registered voters, found that many Malaysians have been complaining about the economic difficulties.

I mean, even Sheila Majid made her thoughts about the rising cost of living known to the public recently.

Food is expensive, ringgit is weak,cost of living is high & jobs are scarce.Msians are becoming tired & angry for being squeezed over debts we did not create.Stop making excuses & looking for faults.Focus on the job of getting our country back on track! 🇲🇾 Disappointing!!

Now, before we go into detail, here are three income groups that’s been categorised in Malaysia:

And here’s the comparison of each bracket’s median monthly income in 2014 and 2016.

As such, economist professor Dr Barjoyai Bardai finds the result of this study “very worrying”, particularly for the B40 group since this bracket barely had any savings towards the end of the month. Meanwhile, the amount of savings the M40 group has is very minimal.

“The B40 average monthly income is less than RM2,000, while the minimum cost of living in urban areas is RM2,530. Basically, they don’t have the opportunity to save anything, other than their Employees Provident Fund (EPF),” he told the daily.

“You can imagine this group cannot even afford to retire.” 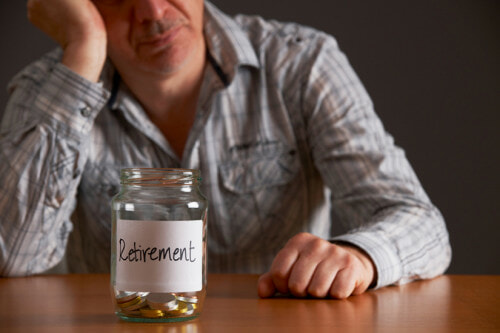 What’s even more alarming is that the average annual salary increment for these groups did not match the rising cost of living, which is why Barjoyai reckons that a crisis will be looming for the B40 and M40 brackets.

He said, “They will never be able to cope with life in 10 years time. So, we need to make sure each family has other sources of income other than employment.”

Sure, with the recent Budget 2018 announcement, it is evident that the government is being supportive by rolling out several initiatives including ride-hailing services and offering easy loans for food truck businesses, but Barjoyai believes that the key answer is having a mass programme that will provide each family the opportunity to do business. 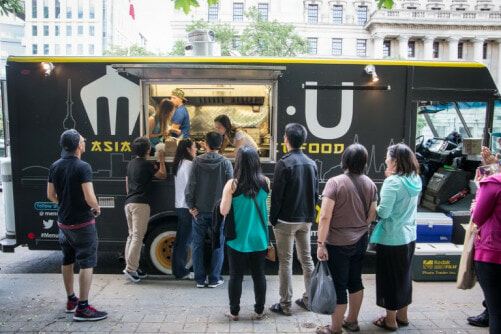 Besides these findings, the survey, which was also a follow-up to a similar study that was done in January, found that: 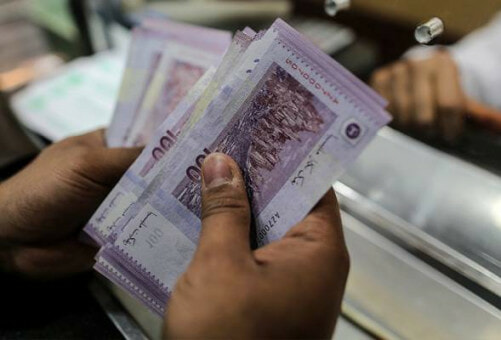 Based on these stats, fellow economist Tan Sri Ramon Navaratnam commented that the marhaens will be the one to suffer the most; after all, the government has become too preoccupied with economic growth and playing politics. Which begs the real question;

“Who is benefiting the most from this growth? Big businesses and foreign investors. But the people on the ground is a different story,” he said, adding that our economic system needs to be reviewed and revised, along with the introduction of new models that would be highly necessary to address this issue.

What do you think of these stats and findings? Do you think the condition will be a lot worse with the bleak job market predicted next year? Let us know in the comments! 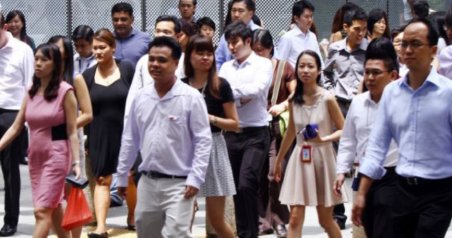