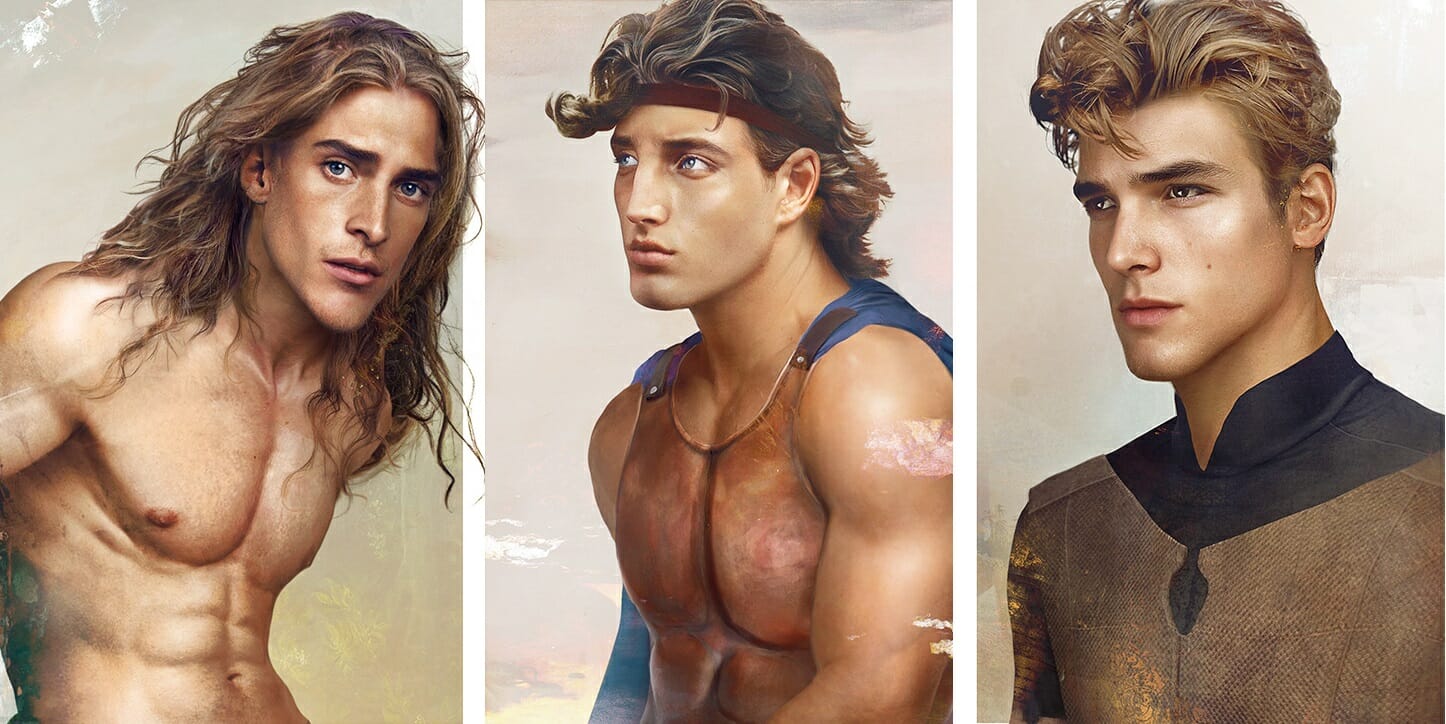 Artist Jirka Vinse Jonatan recently released his latest ongoing series, ‘Real Life Disney’ by reimagining realistic portraits of Disney princes. The results were so hot, they would melt your heart.

Jirka uses a combination of digital compositing, digital painting and photo manipulation…or basically the mumbo jumbo of designing to bring your favorite Disney characters to life.

According to him, “I have always been interested in character design, as well as the way people look and what makes them unique in their appearances. I was inspired by the idea of recreating these characters that we all know and love, in a way I would imagine them to look like if they were ‘more real’, while still staying somewhat true to the unrealistic quirks in their original character designs.” – MTV News

Ladies do calm your tay tay’s down as what you are about to see is definitely spicier than your Tom Yam campur tambah pedas. Or simply put, its friggin damn spicy…

1. Prince Eric from The Little Mermaid 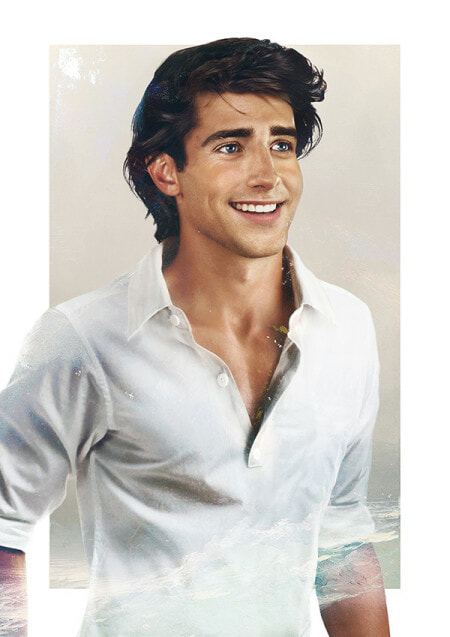 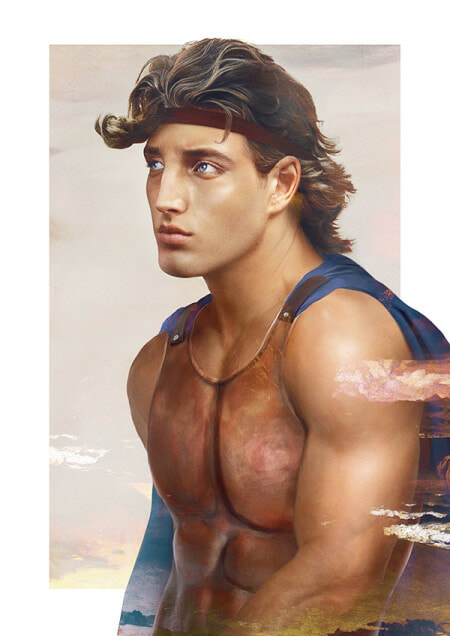 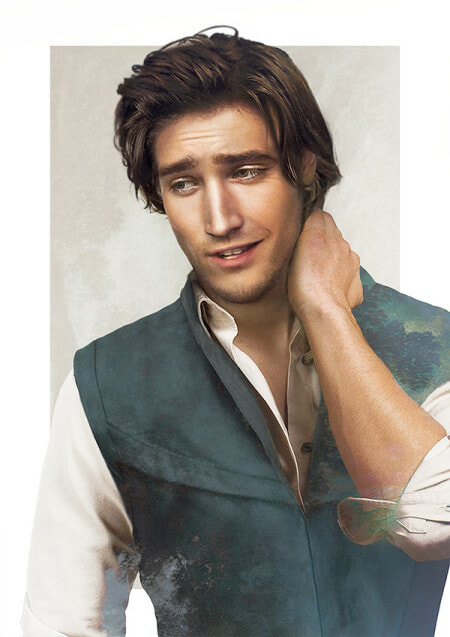 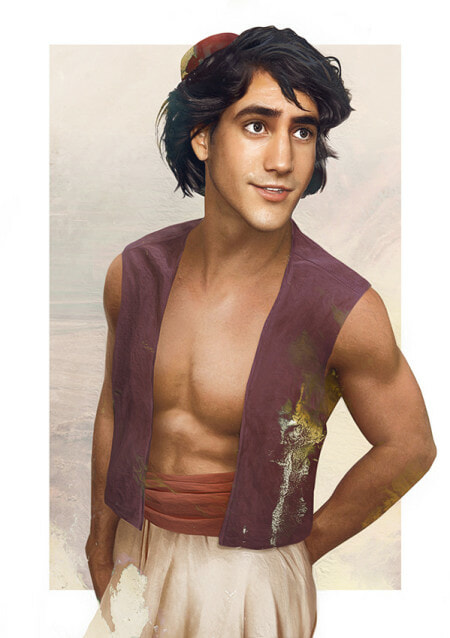 5. Prince Adam from Beauty and the Beast 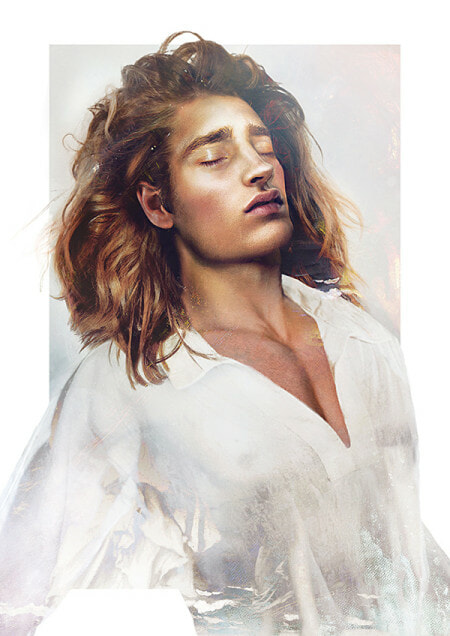 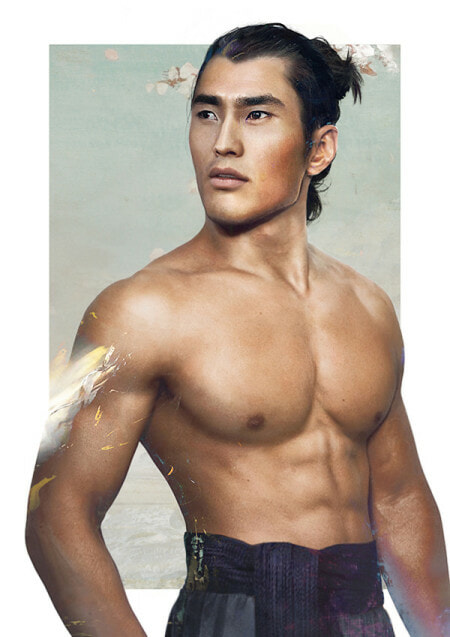 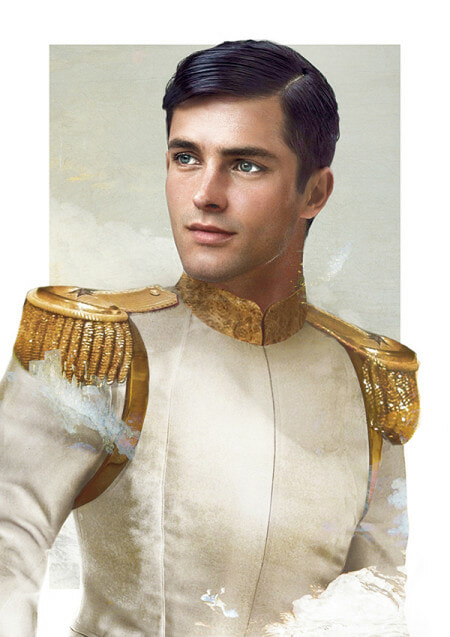 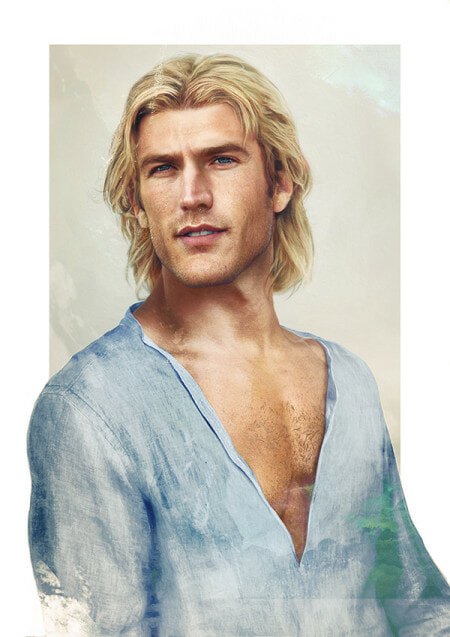 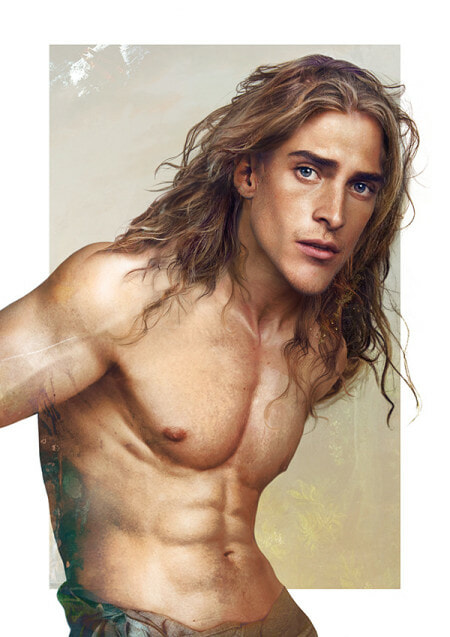 10. Prince Naveen from The Princess and the Frog 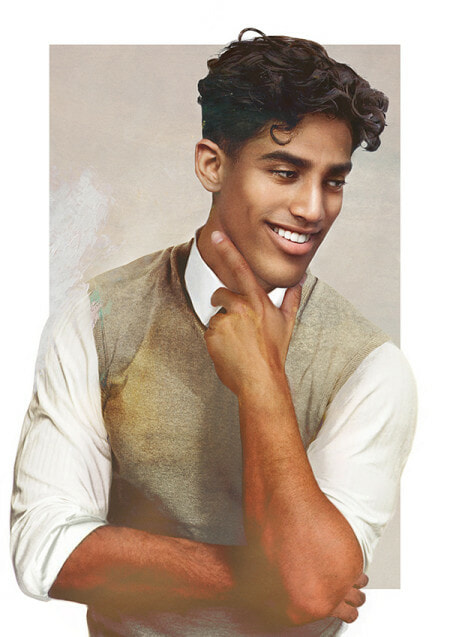 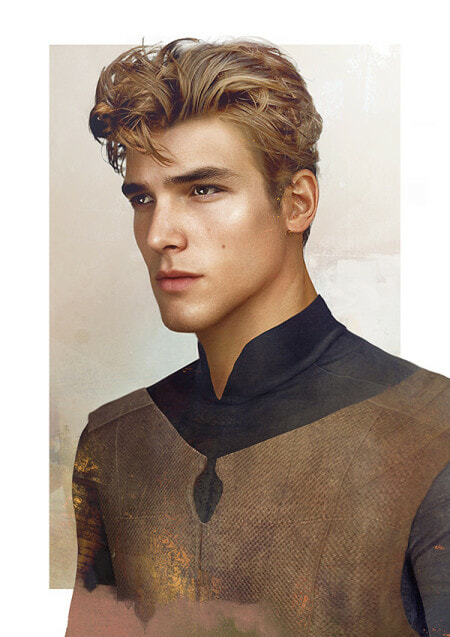 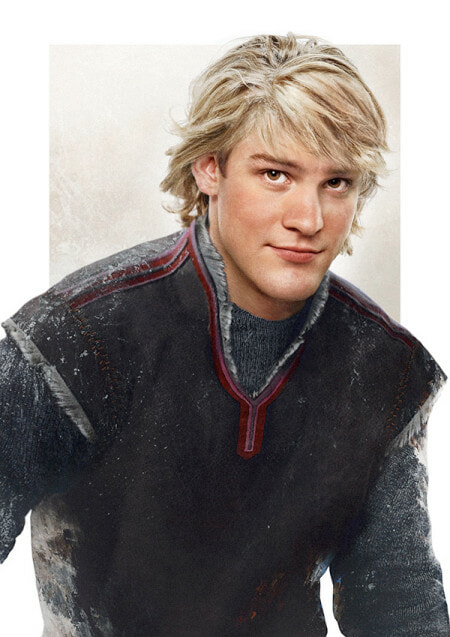 13. Captain Phoebus from The Hunchback of Notre-Dame 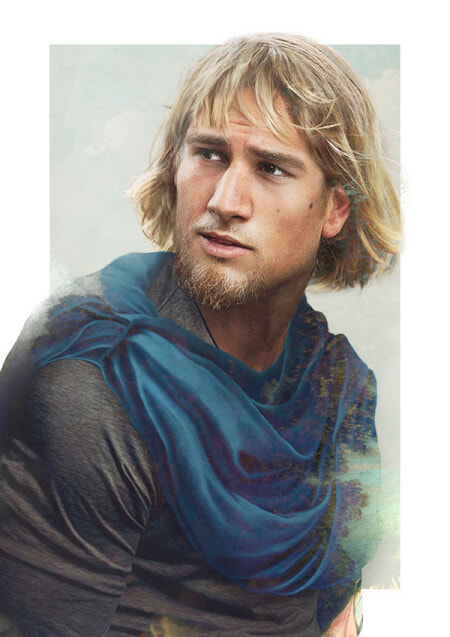