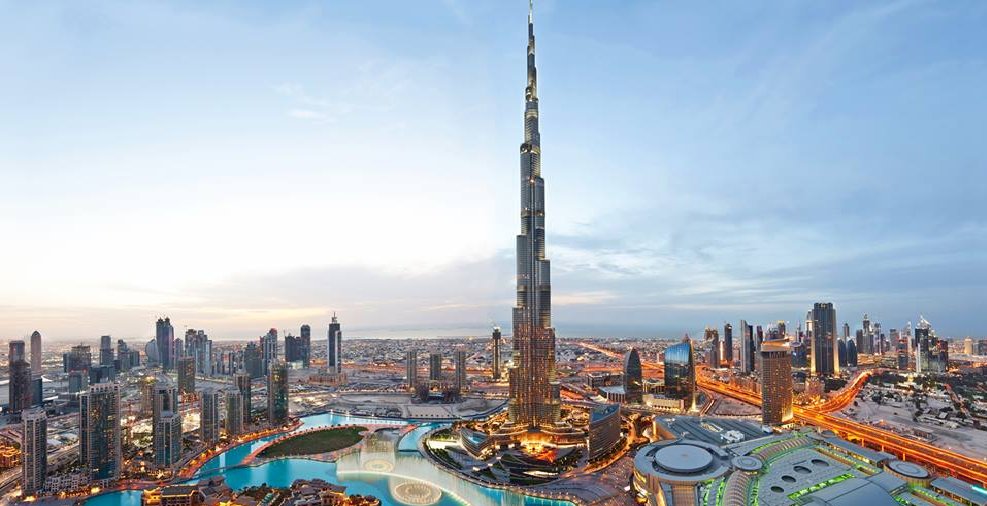 People always say “I want to work until I can travel to Dubai”. Dubai is straight out the perfect paradise for tourists, and of course a paradise at such would burn a hole in your wallet!

But did you know these 8 mind blowing facts about Dubai? 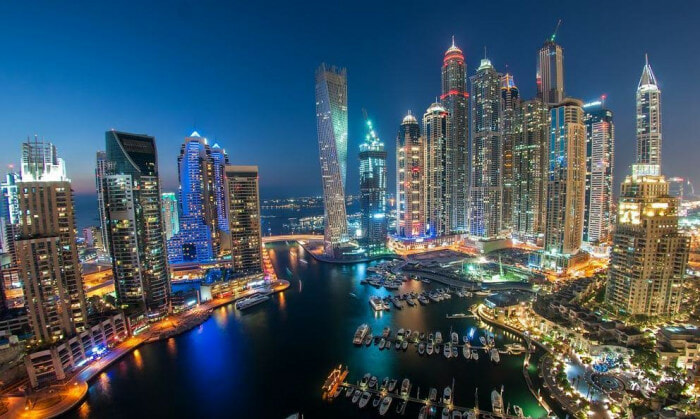 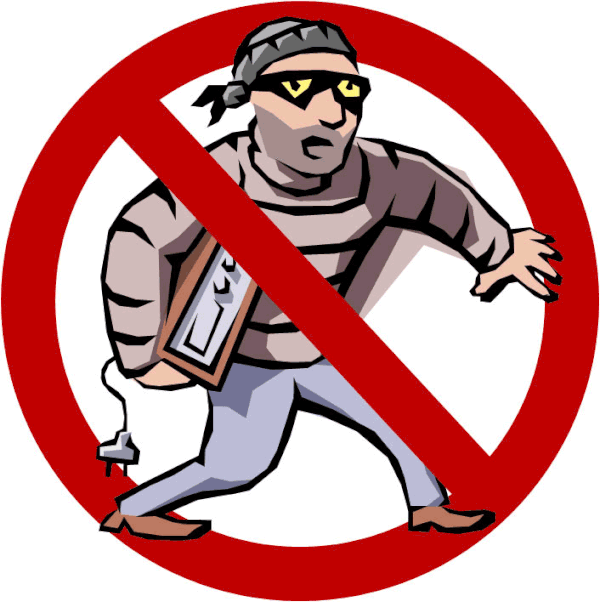 The crime rate in Dubai is so low that it is virtually 0%, which explains why the city is rated as one of the safest cities on Earth. As of 2016, Dubai’s crime solve rate is a whopping 99.1%, thanks to their non-tolerance in law violations and for being very particular about bringing the perpetrators of crimes to justice. 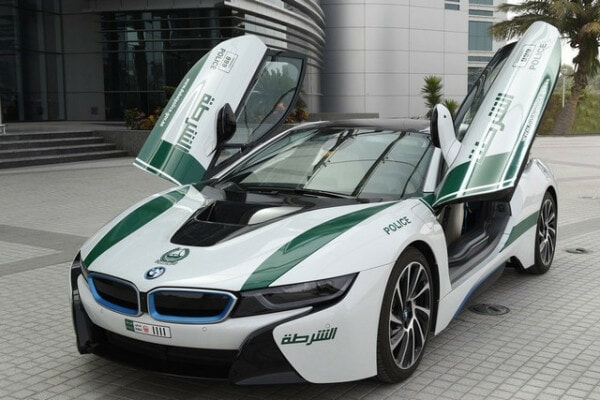 The reason for these posh cars in Dubai’s police fleet is to allow them to outrun criminals as well as to catch speeding drivers. Deaths on the road are common occurrences in Dubai (with one person killed in a traffic incident every 26 hours), most of which are caused by speeding, driving without a seat belt or driving while using mobile phones. These posh cars will hopefully make racers and irresponsible drivers in Dubai think twice. 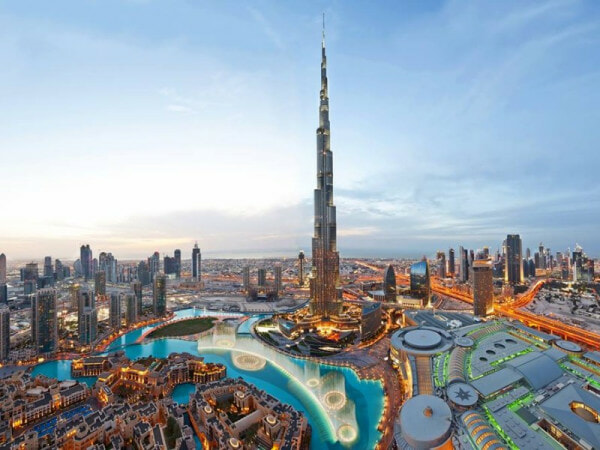 Some of the tallest and biggest building structures in the world are located precisely here in Dubai. To name a few, Burj Khalifa of Dubai – world’s tallest building, the Dubai Mall – world’s largest mall, JW Marriott Marquis – world’s tallest hotel, and Dubai Marina – world’s second largest man-made marina. This certainly explains the million of tourists in Dubai every year.

4. Citizens Get Paid 2g of Gold for Every kg of Body Weight Shed 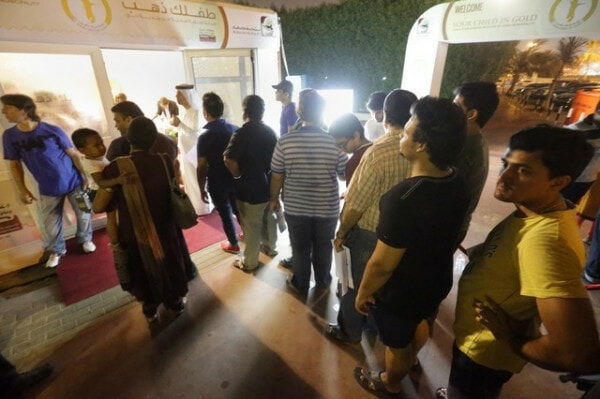 In light of the alarming rise of obesity across Gulf States due to increasing fast food diets and a lack of exercise, the government of Dubai came up with a scheme to encourage healthier living, that is for every kg of body weight its citizens lose, the government will pay them 2 grams of gold each. Sounds like a perfect deal to me. 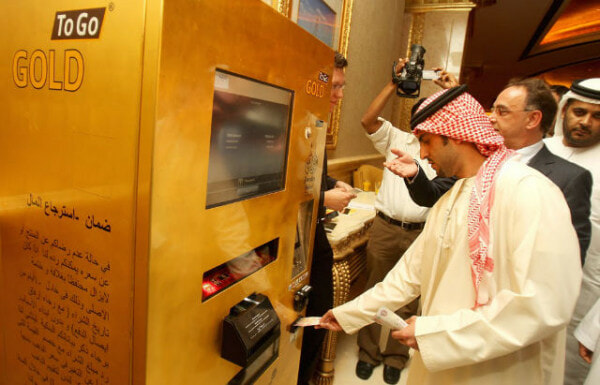 Yes, you read that right, ATMs dispensing GOLD BARS! Abu Dhabi’s Emirates Palace Hotel, which boasts to be the most luxurious hotel in United Arab Emirates, installed the ATM machine in its lobby. The exterior of the machine is coated with a thin layer of gold and offers customers 320 items to pick from, ranging from gold bars, to customized gold coins. 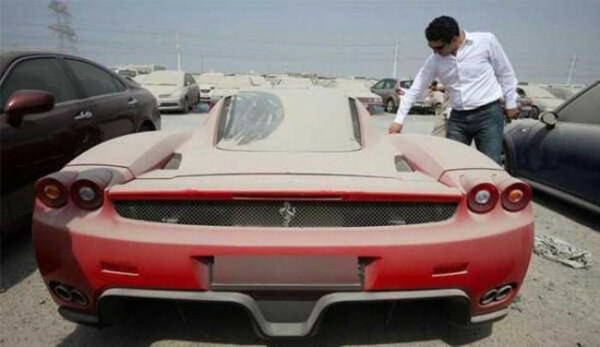 When we can’t even afford a Honda, thousands of luxury cars are left abandoned in Dubai. Simply madness. Apparently, this is mainly due to panicked expats who are trying to flee the country to escape tough debt laws. Under the Sharia law, which is observed across Middle East, non-payment of debt is a criminal offence and with no bankruptcy laws in the United Arab Emirates, there is no protection for those slipping into debt either, not even if its unintentional.

7. You Can Get Pizza Delivered to Your Doorstep By Pushing A Fridge Magnet 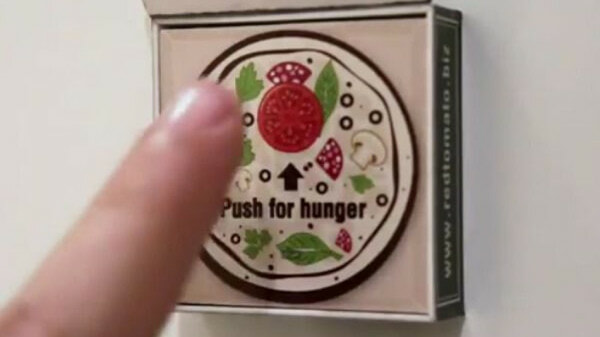 This fridge magnet is called the VIP Fridge Magnet and it is connected to Red Tomato Pizza in Dubai. The magnet, which is connected to the Internet via the Bluetooth connection on a smartphone, is preset to order a pizza online. Life goals anybody?

Push the button and an order is placed. Red Tomato Pizza will then send a confirmation text to your mobile phone, and then deliver the pizza. This SMS confirmation that is sent to the smartphone that is synced to the button makes it easy to cancel accidental orders too by just sending a quick text in response.

8. Their bus stops are air-conditioned 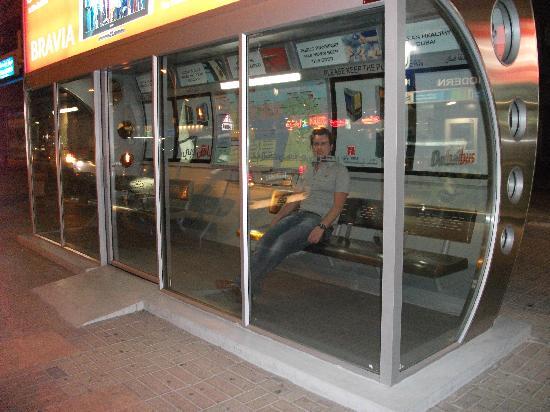 What’s more, these air-conditioned bus stops were installed since 2006! Yes, more than 10 years ago. Of 2700 bus stops, 636 of them has air-conditioning so you don’t have to put up with Dubai’s heat that averages about 40 degrees.

9. And if you think that’s too excessive, they even have an air-conditioned beach! 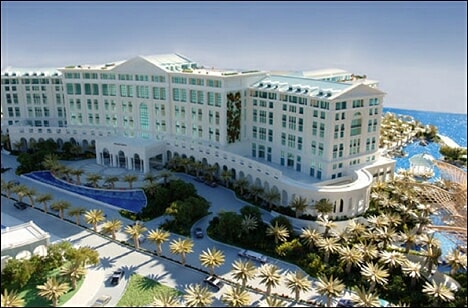 Palazzo Versace in Dubai has a climate controlled beach so patrons wouldn’t have to lie on the scorching sand and become overheated.

“We will suck the heat out of the sand to keep it cool enough to lie on,”  said the founder of the hotel, Soheil Abedian. “This is the kind of luxury that top people want.” 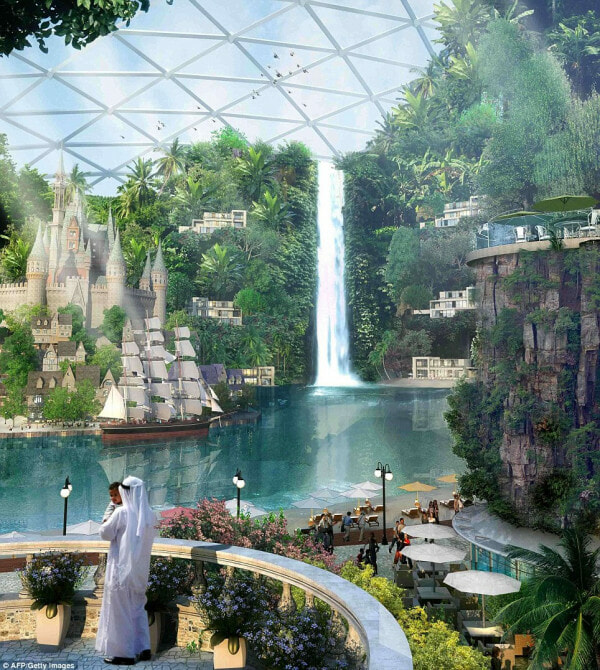 Inside this complex is expected to have everything one can imagine, from 100 apartment and hotel buildings to various medical services, a huge shopping mall and the world’s largest indoor amusement park. You can certainly expect the best from Dubai.

11. License Plates In Dubai Are Sold For Up To RM62 Million! 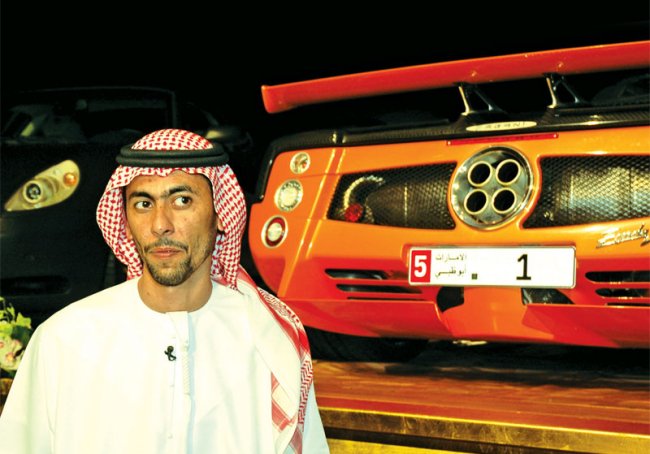 As license plates are a symbol of status and prestige, you have multi-millionaires and billionaires forking out large sums of money for them. The most sought after plates start only have 1-digit and then 2-digit ones. In fact, the most expensive number plate ever sold in the WORLD is in Dubai, for over RM63.3 million!