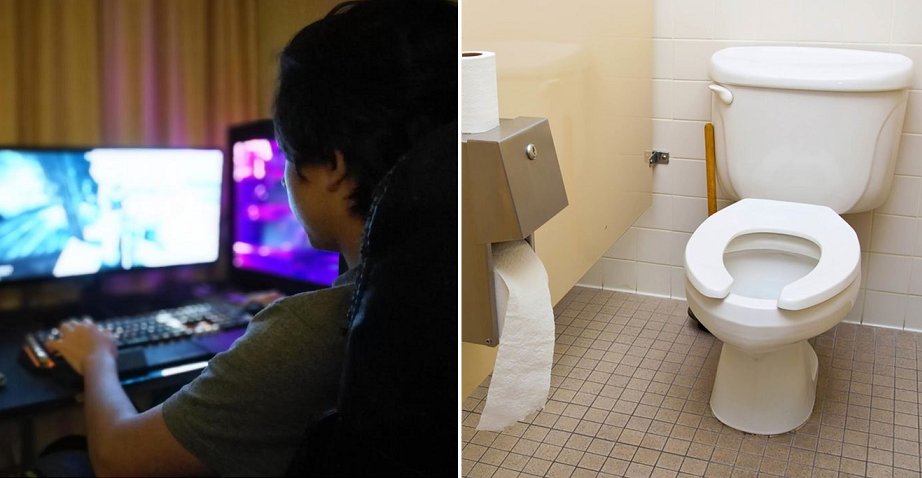 Not long ago, World Health Organisation (WHO) classified gaming addiction as a real disease and just recently, it was reported that a young boy in London suffered from serious health problems after he played too much games. Dr Jo Begent, a paediatric consultant spoke at the National Society for the Prevention of Cruelty to Children and said that she encountered one particular patient last time where she almost thought he had a tumour. 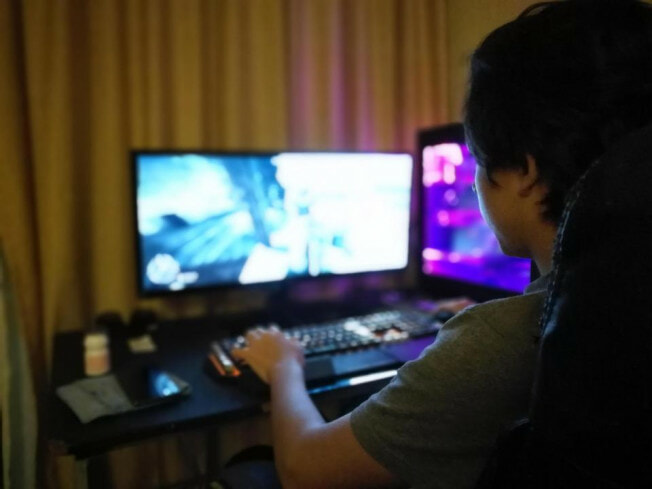 According to Daily Mail, she said the ten-year-old boy had come into her at University College London Hospital looking really unwell. “I was doing my general paediatric clinic one day and a boy walked in, a ten-year-old limping and looking really poorly. He had a mass coming out of his pelvis and I panicked and wondered if he had a type of cancer,” she said.

She performed further checks on the boy and found that he was so constipated that he had developed a dilated bowel. Apparently he had regularly stopped himself from going to the toilet as he did not want to stop gaming so he forced himself to ignore any bodily urges. That sounds bad! 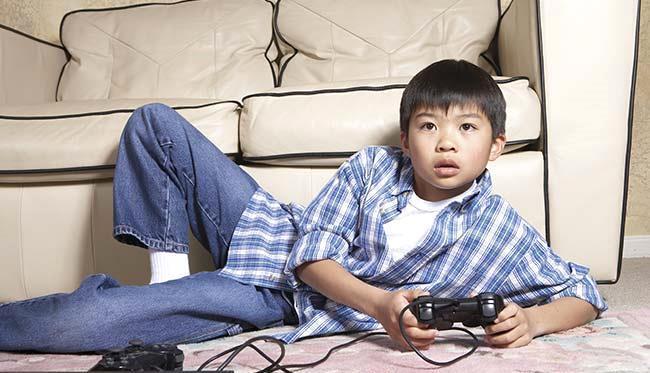 “His bladder wall was so thickened. When I took the history in better detail this boy was gaming so much that his bladder and bowel were so deformed because he had stopped going to the loo,” Begent said. It was discovered that he had been addicted to playing World of Warcraft, Call of Duty and FIFA for eight hours at a time.

She warns that youngsters’ addiction to gaming and social media are becoming more prevalent especially in the recent years. These addictions were harmful to the physical and mental health as more dangerous health issues are arising.

‘The sleep and obesity issues are the things we first started noticing – but these more profound physical health issues are just dawning on us now. Some children even risk their hormones being affected because they are not sleeping enough,” Begent explained.

Thankfully, the boy was operated on and given treatment but needed more than two years just to wean him off his addiction. He was now more stable and playing games in a more controlled way. 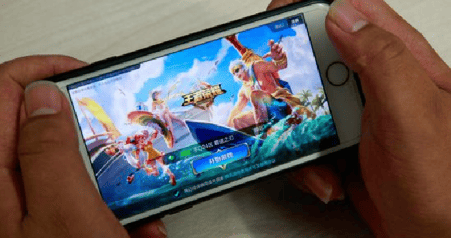