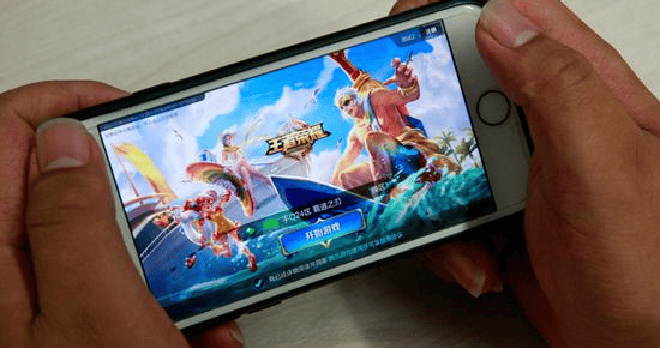 Gaming seem to be a common issue between couples. Girls who have boyfriends who are addicted to gaming will definitely be able to relate!

Well, one Malaysian man in Kuala Lumpur took it to the next level as he decided to divorce his wife and three-year-old daughter… All over a mobile game. Whut.

According to Oriental Daily, the 25-year-old man had met his wife, a 25-year-old Chinese national six years ago. They had fallen in love and gotten married but the problem started two years ago when he started to play the popular multiplayer online game known as “King of Glory” or “Arena of Valor”.

At first, she accepted this habit of his and even played with him to keep him company. However, he later complained that her technique was not good, so the husband decided to go out and play with his friends instead. She said that he would often play games with his friends until the wee hours of the morning. 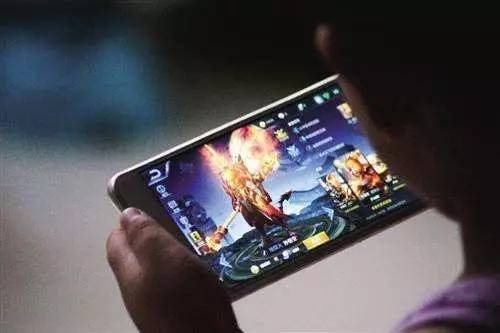 She tried to get him to stop playing so much so that he could spend more time accompanying her and his young daughter but to no avail. She said, “No matter what I did or said, he would not listen to me and continued to be addicted to playing King of Glory while neglecting both of us.”

Finally, she couldn’t take it anymore and decided to do something drastic. One night when he was sleeping, she used her husband’s phone and logged into his gaming account to sell off all his gaming achievements, which is equivalent to “restarting” the game for him.

When he found out, he was furious and got her down to the living room. In front of his parents, he scolded her and ordered her to leave the house. He even told her he would divorce her and posted a status on WeChat, insulting her. Seriously?

The heartbroken wife said, “I do not have any hope that he will change his behaviour anymore. I came all the way from China to marry him but he did not cherish me and our daughter. Now I just want to get custody of my daughter and return to China to raise her properly.”

Is it really worth it to divorce your partner over a game? 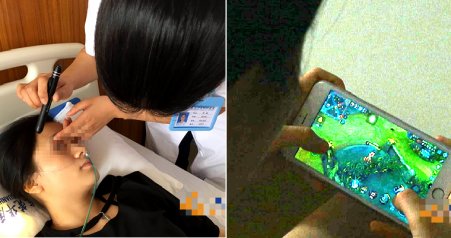