The recent death of Kim Jong Nam, the North Korean leader’s half-brother, has garnered a lot of buzz in the media.

Not only was the fact that the deceased was related to Kim Jong Un shocked the world, but the way he was murdered, as well as the killers’ outfit were also widely discussed.

As many who never heard of him prior to his murder, we may have made our own assumptions about him (probably based on the Supreme leader even). However, here’s some facts about him: 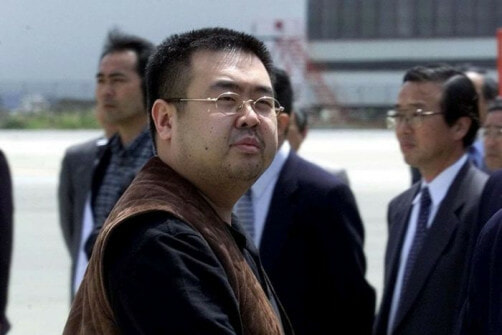 Kim Jong Nam hated how North Korea is being administrated. He couldn’t stand seeing people suffer under his grandfather and father’s ruling and so he escaped from the country.

In early 2000’s onwards, he resided in the Kim family’s houses in Macau and Beijing, far away enough from North Korea and its politics.

Many times he spoke out against his father’s ‘military first’ policy. 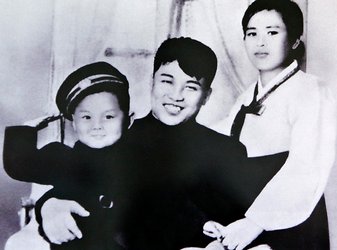 Jong Nam was a product of an affair between Kim Jong Il and Song Hye Rim. His mother was an actress in their country and was also still married to another man when she had him.

Wait, North Korea got their own movies???

The rather sordid affair which resulted in the birth of an illegitimate child, cause Kim Jung Nam to be kept as a secret from the world for many years.

3. His father really loved him

Although he couldn’t be publicly announced as the son of Jong Il, the latter still doted on him a lot.

Jong Il will often co-sleep, eat dinner, and talk to his son over the phone in secret.

4. He traveled A LOT and is fluent in English and French 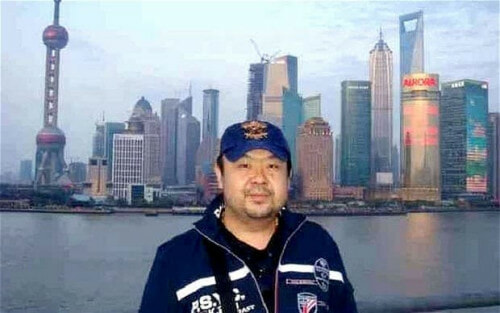 At only 8 years old, Jong Nam was sent out of the country for safety purposes. He lived and studied in countries such as Russia and Switzerland.

This also helped him learn more languages. He is fluent in French and English.

5. He is known for travelling via fake passports 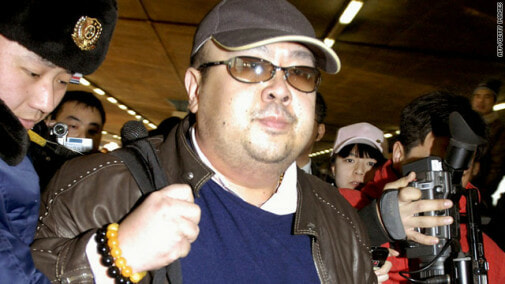 Besides Kim Jong Un, Jong Nam was the most public of all the other sons. However, it was reported that he lost favour with his father after using forged documents to try to visit Tokyo Disneyland in 2001. 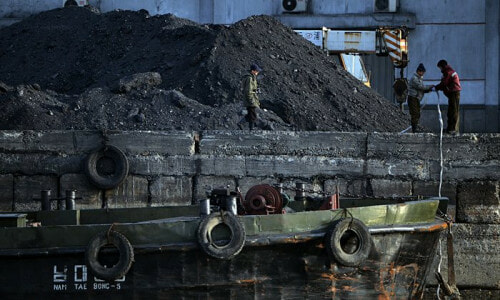 Due to the fact that Jong Nam had traveled to many countries, he was exposed to the wonderful life outside of North Korea.

This made him question his own father’s ruling which angered the latter. There were many times where Jong Il had threatened to send his own son into a political prison camp to work in the coal mine. But he didn’t la… 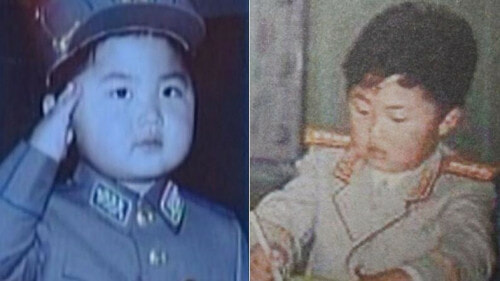 When he went overseas to study, Jong Il was apparently very lonely. So he got into a relationship with Ko Yong Hui who then gave birth to 3 children.

The second child of Yong Hui was none other than Jong Un, North Korea’s Supreme Leader. Jeng jeng jeng!

8. Jong Un was threatened by his existence 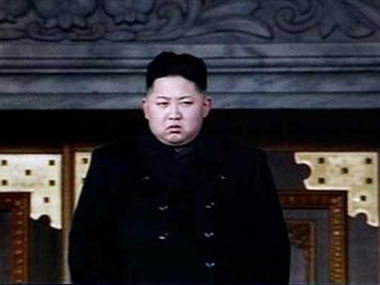 The fact that Jong Nam was the very first child of Jong Il would obviously mean that the next leader of North Korea, succeeding their father, would be him.

Yong Hui even went to great lengths to ensure that her own children would take over the position too, such as making friends with their local political figures.

But of course Jong Nam had never shown any interest in politics.

9. He was resented by his stepmother 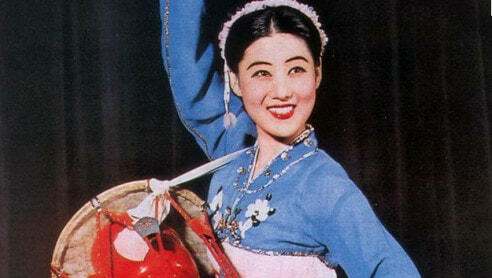 Being the eldest, it would usually mean that he’ll be the successor to the throne. His stepmother, Ko Young-Hee who raised Kim Jong-Chul and Kim Jong-Un hated him as she was thirsty for her sons to succeed.

After the fake passport incident, Kim Jong-Il was left to choose from her two sons. He deemed Jong-Chul to be too ‘girly’, so he went with Jong-Un to be the next supreme leader of North Korea. 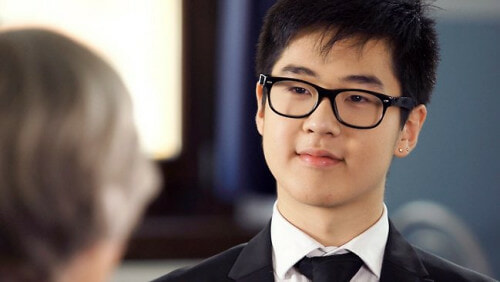 Jang Nam has many children but only 1 of their faces has ever been revealed. The son, Kim Han Sol, has openly criticised his uncle, Jong Un on TV and even expressed his wish for both North and South Korea to reunite.

Han Sol was last reported to be studying at France’s Sciences Po university in 2013. At the time, he was put under France’s police protection from South Korean media.