When we visit the zoo, it’s unlikely that we will be able to come into close proximity with the animals, yet alone touch them. However, a zoo in France actually allows their visitors to touch the animals!

Some would say this could be a wonderful experience for visitors, but this also exposes the animals to potential harm and abuse by uncivilised visitors who take advantage of this privilege.

On Wednesday (21st August), staff at La Palmyre zoo in Royan in southwestern France, were shocked at the “stupidity” of visitors who scratched their names into the back of a rhino with their finger nails, reported Malay Mail. 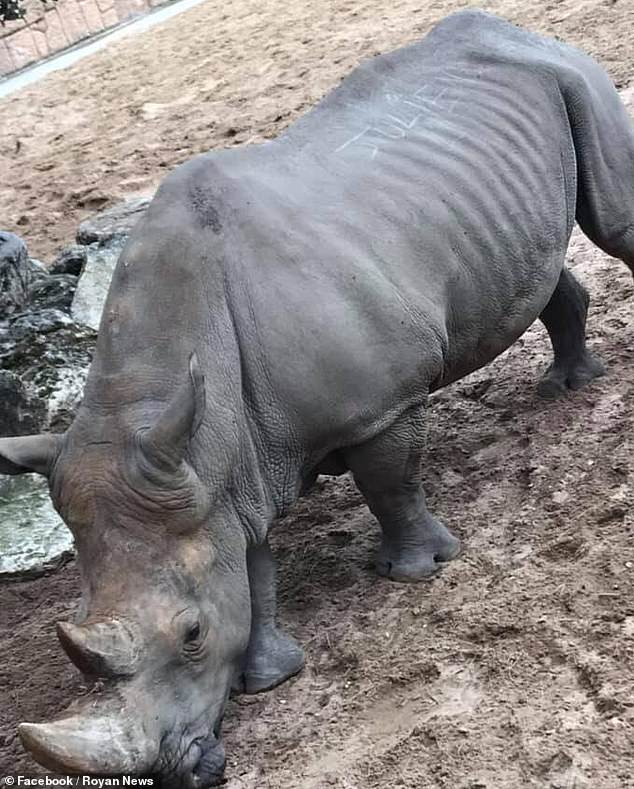 A photo of the 35-year-old female rhino with the words “Camille” and “Julien” on its back went viral on social media and triggered many netizens that such a thing had been done.

The zoo said in a statement that it was “outraged by the stupidity and disrespect” of visitors, but decided not to take any legal action.

The zoo said that visitors can touch the creatures, which allows them to appreciate the “diversity and beauty of nature” and is what they describe as a “moving” experience.

Zoo director Pierre Caille said the visitors used their nails to scratch their names into a layer of dust, sand and dead skin on the animal’s back. 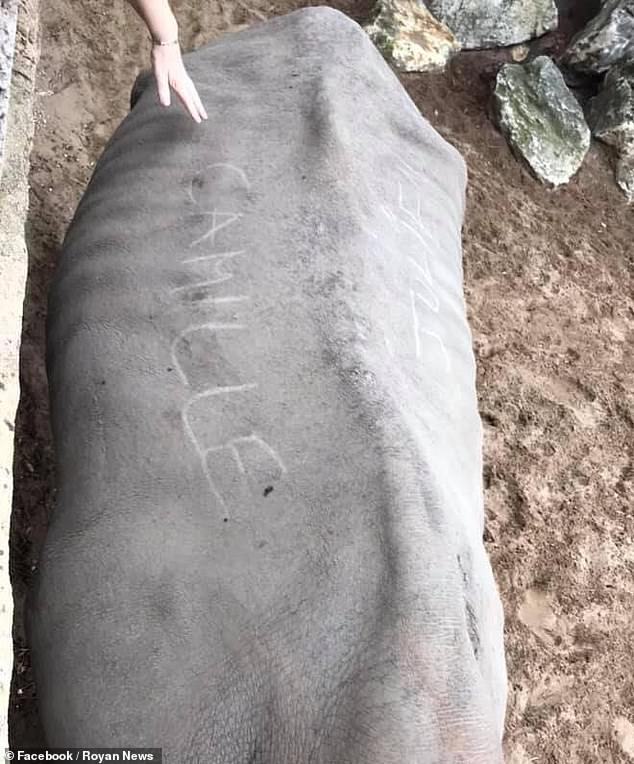 “The animal may not even have realised. We quickly brushed the writing away and there was no harm to the animal,” he said.

While most of the visitors who touch the rhino do so respectfully, French wildlife protection charity Le Biome said it “fell short of standards” for allowing “this type of interaction”.

Phew! Good thing no harm was done to the rhino. Hopefully, other visitors won’t do any harm to the animal and will interact with it in a gentle manner.

Also read: [WATCH] Baby Rhino Tries to Wake Dead Mother Up Who Was Shot By Poachers In a Heart-Breaking Video 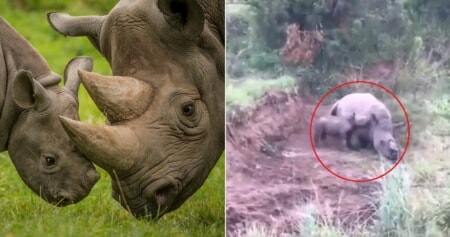