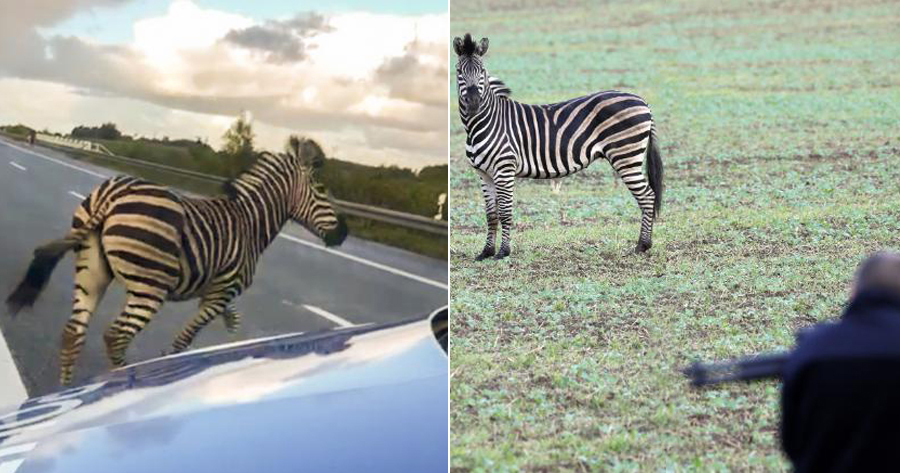 A zebra was shot dead when it ran away from a circus in Germany because it was causing “material damage” and traffic accidents.

It was on the morning of 2nd October when two zebras from the circus had escaped. While one was safely captured, the other couldn’t be found for a few hours, reported CNN.

It was then spotted on a highway at 8am causing a disturbance to motorists, the police said. Two cars met with an accident because of the zebra, but no one was injured although the highway was closed temporarily. 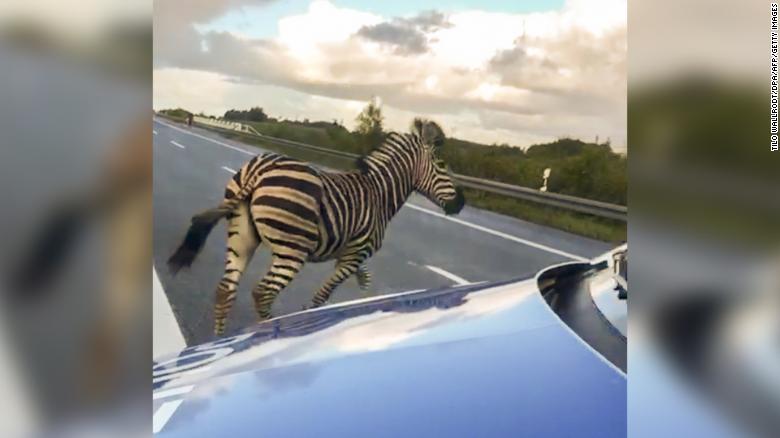 News about the escaped zebra led to “a large police deployment”, said the press release. Police warned drivers through Twitter saying that there was a “runaway zebra” on the highway and cautioned them to be careful on the road.

While the highway was closed, authorities tried to capture the zebra, but it escaped and damaged one of the cars in the area by running over the engine hood. Additionally, a police car was also damaged while a policeman sustained minor injuries. 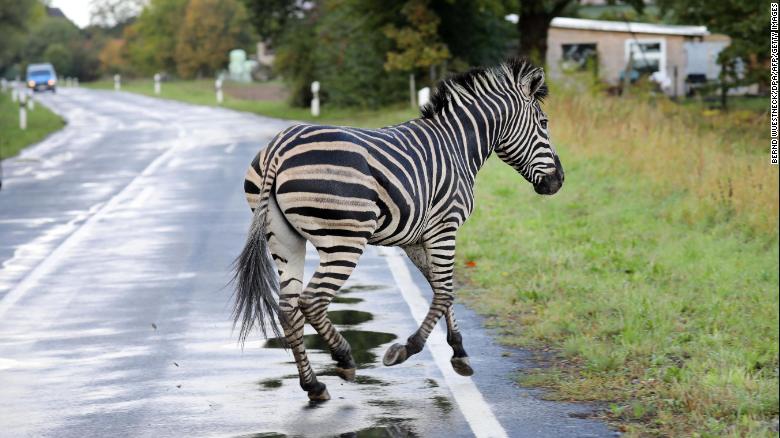 The zebra was then spotted on a field not long after. The circus trainer responsible for the zebra tried to capture it, but failed as well.

At this time, authorities resorted to calling the emergency animal rescue unit of the fire department. They then shot the zebra and it died on the spot. 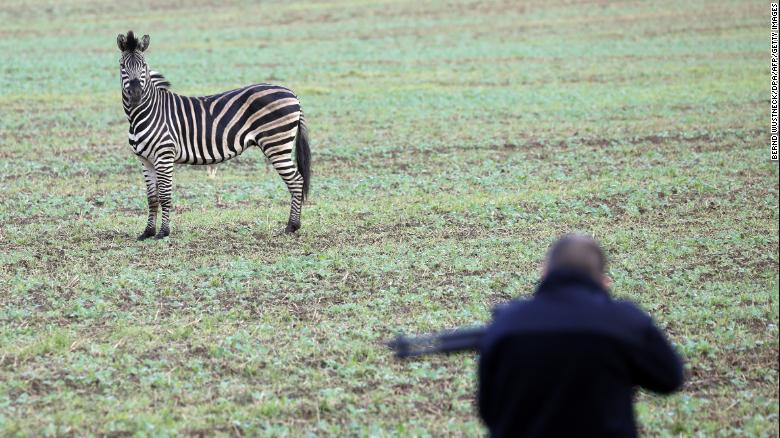 This caused a reaction from some people who asked why the zebra wasn’t just stunned instead of being shot dead.

In response to this, the police said in the press release that “the exact circumstances of the shooting are still being probed”.

The poor animal just wanted to be free but got killed instead.😭

Also read: Murderers Of Borneo Pygmy Elephant That Was Shot 70 Times Have Been Caught And They’re Not Poachers 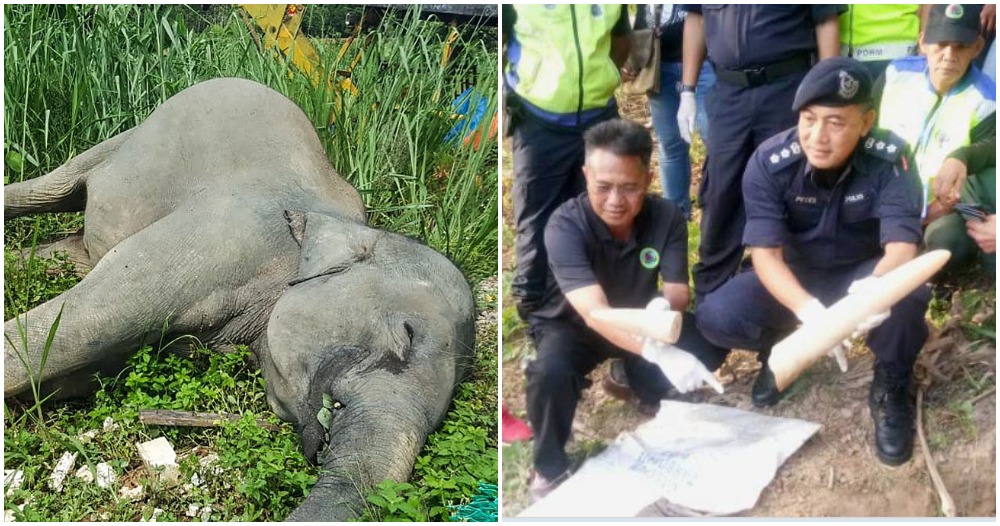