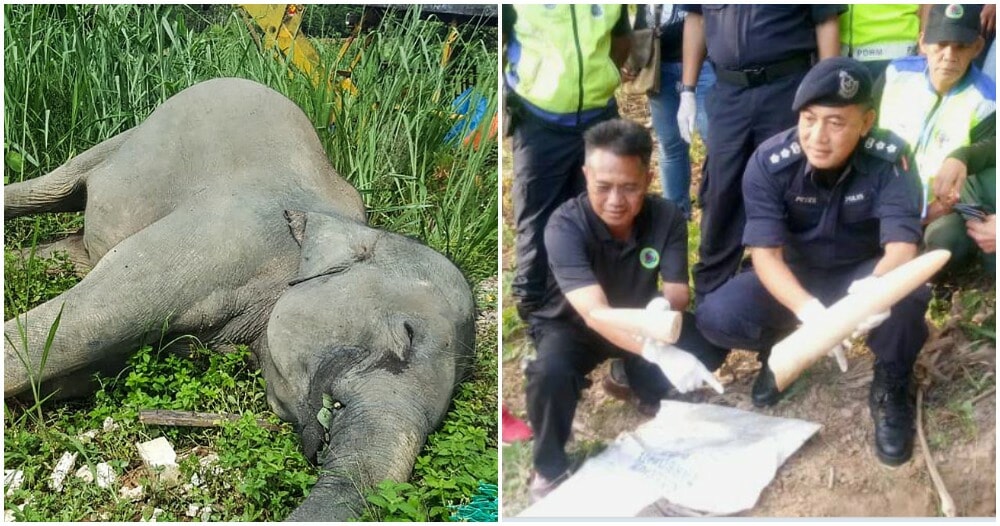 Don’t we have any compassion at all?!

The murderers of Jumbo, the Borneo pygmy elephant that was found dead floating in a Tawau, Sabah river on Friday (27th Sept) evening have been caught. It was not poachers! Instead, it was two plantation guards who shot almost 70 bullets towards the animal with the intention to kill it! 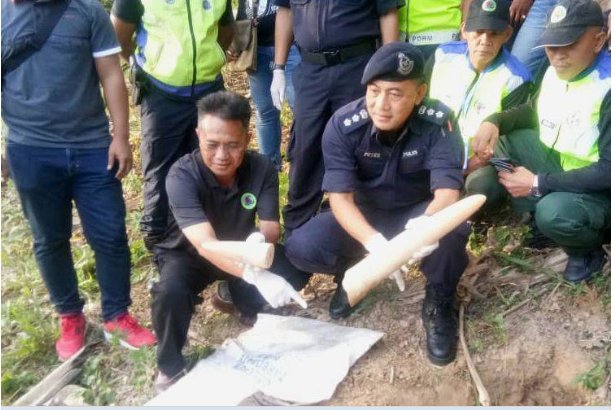 The above picture shows the tusks that were SAWN off the elephant. FYI guys, elephants DO feel pain when their tusks are sawn off, more like when we break a tooth except being 3456% more painful! Police believed that the elephant was shot then tied up to have its tusks removed. According to Tawau district police chief Asst Comm Peter Umbuas, “We believe the elephant was killed because the guards could not keep the animal away. It might have been aggressive. “

He also added that that case is being investigated under the Firearms Act, including illegal possession of a homemade gun, while the Sabah Wildlife Department is probing them under the Sabah Wildlife Conservation Enactment for killing a protected species. If convicted, this will carry a punishment of maximum five years’ jail and RM 250,000.

The suspects are being brought to court for remand today (THANKFULLY!) and assortment of legal and illegal firearms, as well as bullets, have been seized.

These voiceless animals rely on us to keep them safe and the bare minimum we could do is not hurt them and exploit them for their body parts. The fact that Jumbo was an endangered animal just adds salt to the wound! 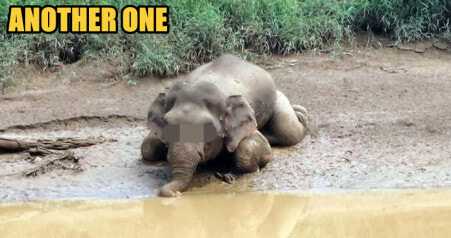