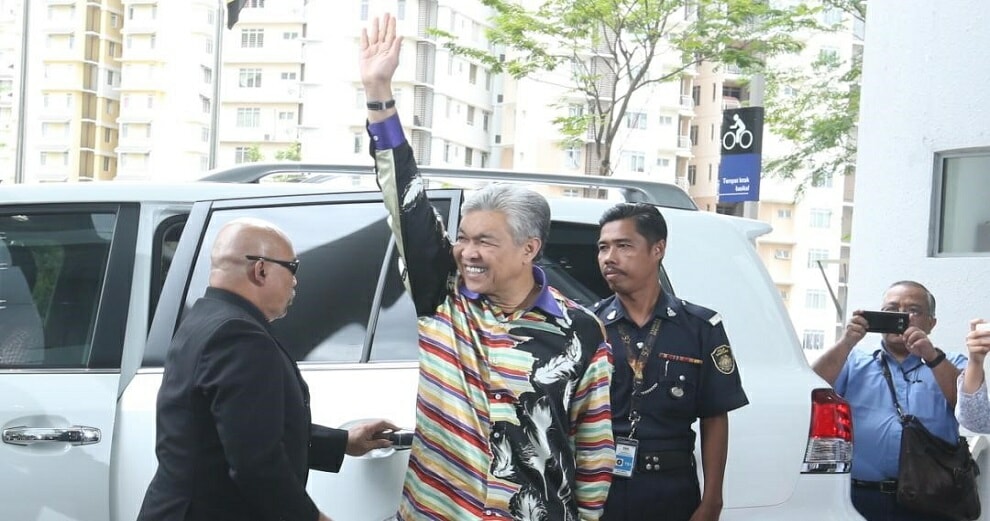 According to a press release from the anti-graft agency, Zahid Hamidi will face charges related to money laundering connected to a family-linked foundation.

BREAKING: UMNO president and former deputy PM @Zahid_Hamidi has been arrested by the Malaysian Anti-Corruption Commission and will face several charges on Friday under anti-graft and money laundering laws in connection with a family-linked foundation. pic.twitter.com/qjz0HLf6N5

According to Free Malaysia Today, Zahid Hamidi was being questioned over the alleged misuse of funds in his family-run foundation, of which he is chairman. He had reportedly told the MACC in July that RM800,000 was reimbursed to the foundation two years ago and he also blamed an employee, whom he claims had mistakenly issued a cheque from the foundation to pay off his credit card bills. 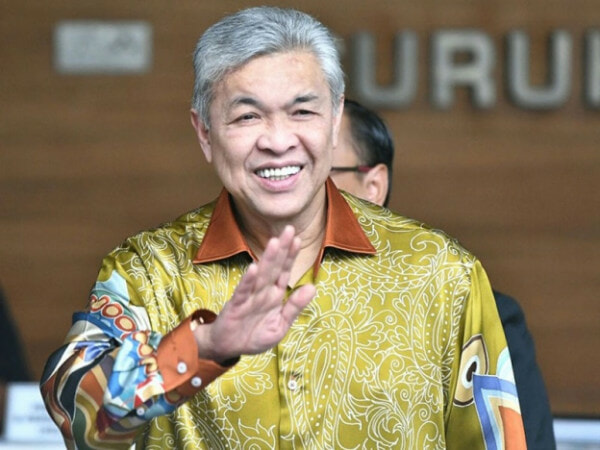 The former deputy prime minister will appear in the Kuala Lumpur Sessions Court on Friday (19th October) at 8am for the charges to be read out to him. 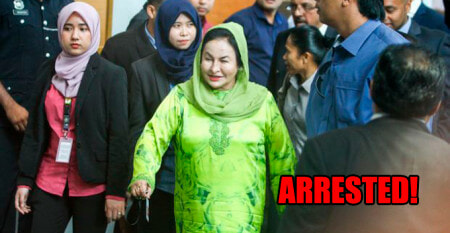