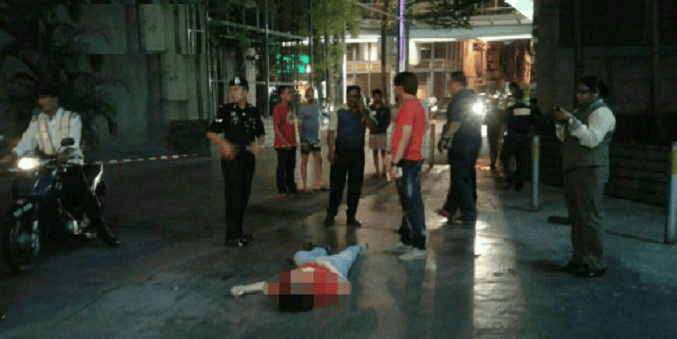 A man was recently reported to have committed suicide in one of Malaysia’s most popular malls, Mid Valley Megamall. The incident happened about 11.30pm on 8th October 2016.

The man was believed to have jumped to his death from Mid Valley Megamall’s car park and landed near the mall’s entrance. NST reports that the man was only 22-years old.

Reports revealed that initial investigations indicated that the young man had visited the mall with his elder brother, but had told his brother he had some items he wanted to buy.

Brickfields district police chief Assistant Commissioner Sharul Othman Mansor said that their car was parked at the fourth floor of the multi-level carpark.

The young boy’s body was brought to the Universiti Malaya Medical Centre. His reason for suicide is yet to be determined.