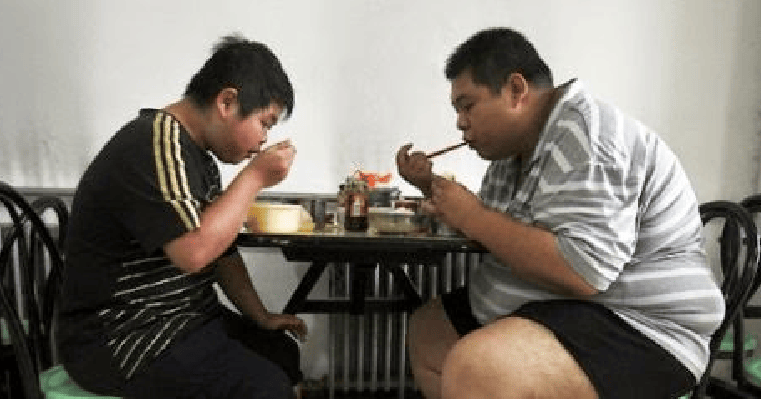 This is truly alarming news, folks! Although we may have an inkling that as young millennials we may not be the healthiest, it looks like it could be worse that we thought. 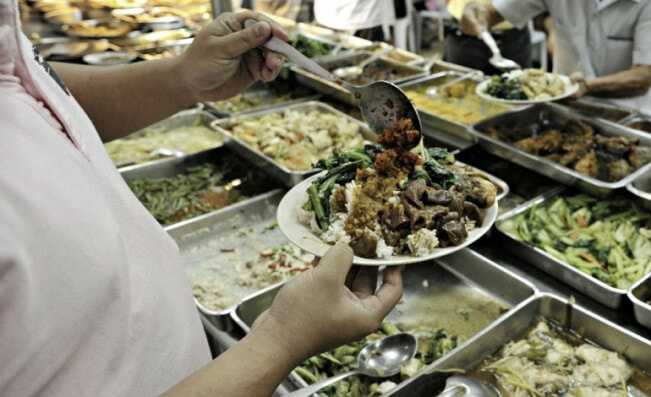 According to a recent report by NST, it was stated that the number of patients in hospitals between the ages of 18 and 40 years old has actually doubled over the past four years. Health Minister, Datuk Seri Dr S. Subramaniam also said that 33 per cent of the age group were afflicted with high cholesterol in blood. That’s really bad!

Based on some recent findings of the National Health and Morbidity Survey 2015, there are more than one million people in this age group who have diabetes, 1.7 million with hypertension and 14 per cent who are obese.

So, how come we’re getting more unhealthy every year? This is mainly due to our lifestyle practice that are decidedly harmful. Dr Subramaniam said, “The research has shown that the number increases every year and few of the main reasons of this were due to unhealthy lifestyle, food intake, and lack of exercise.”

“This is due to the changes in lifestyle among people. Most Malaysians have the habit of overeating unhealthy food. Besides, with the changes that come along in this rapid technological era, most of them spend more time in front of the camera and this had brought greater risk to the people,” he added. 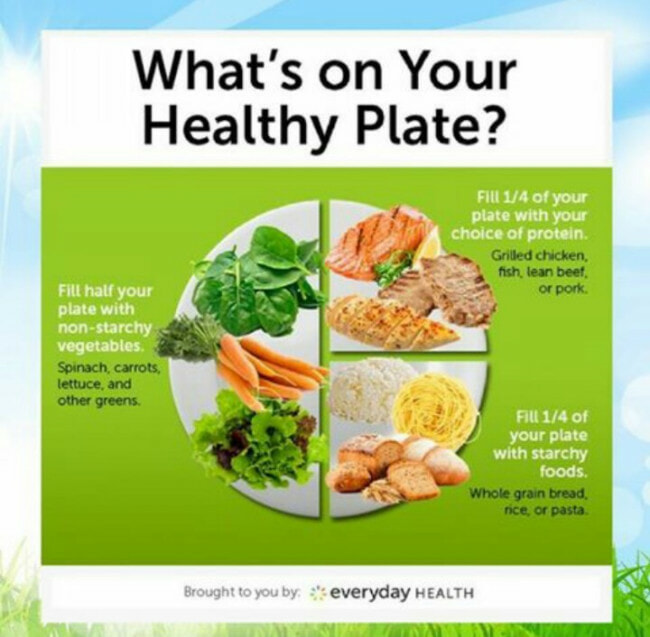 Of course, the government has organised several initiatives to get us to be healthier such as the introduction of the segmentation of food to two quarters and one half to ensure that we have a balanced diet. Remember the suku, suku, separuh concept of food on your plate?

“This is a very simple message by the ministry to help people eat healthily. The awareness exist among our people, but there is a lack of practice for them to bring about changes in their lives,” he said.

We need to change our lifestyle habits and start making healthier choices guys! 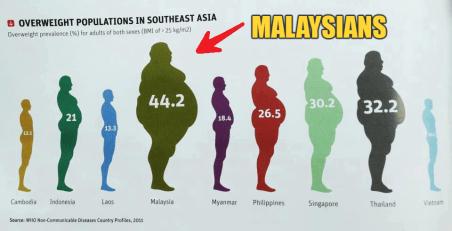