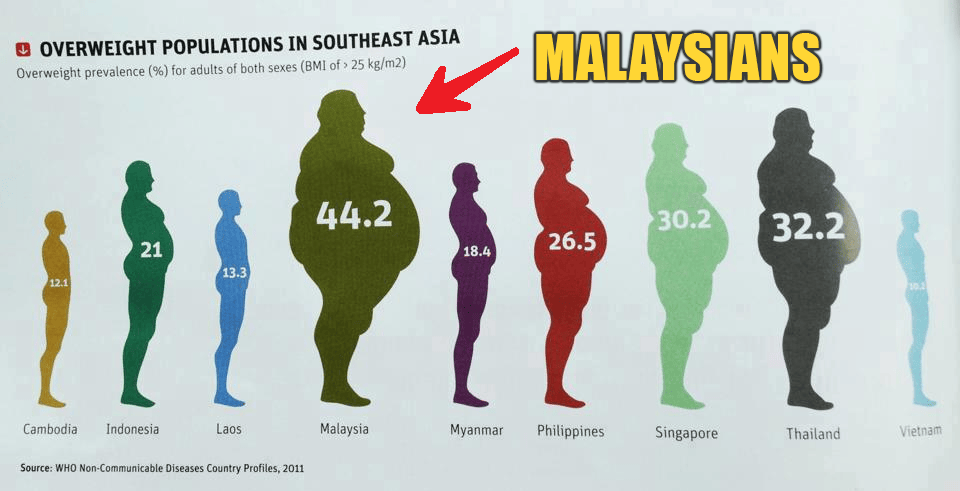 Well, this is some unsettling news.

Malaysia will become the country with the highest number of kidney failure patients who are diabetic by the year 2030 if we keep up our unhealthy lifestyles, according to a statement made by Deputy Health Minister Datuk Seri Dr. Hilmi Yahya at Province Wellesley Renal Medifund Dialysis Centre’s World Kidney Day event. 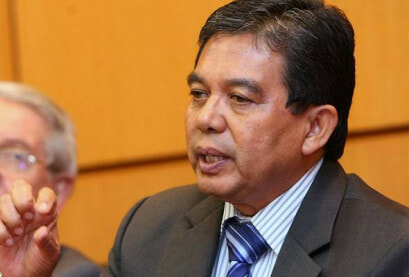 The deputy health minister also went on to say that the main cause of kidney failure among Malaysians is diabetes. There are currently 3.5 million diabetic patients and 40,000 kidney failure patients in Malaysia.

“If people continue with their current lifestyle, they risk running into many health complications as diabetic patients are likely to end up with kidney failure”

On top of that, it was also reported that Malaysia is considered to be in the midst of an obesity epidemic, with a good percentage of the nation being overweight and obese and that these numbers are probably due to the prevalence of sedentary lifestyles. Dr. Hilmi also addressed this matter. 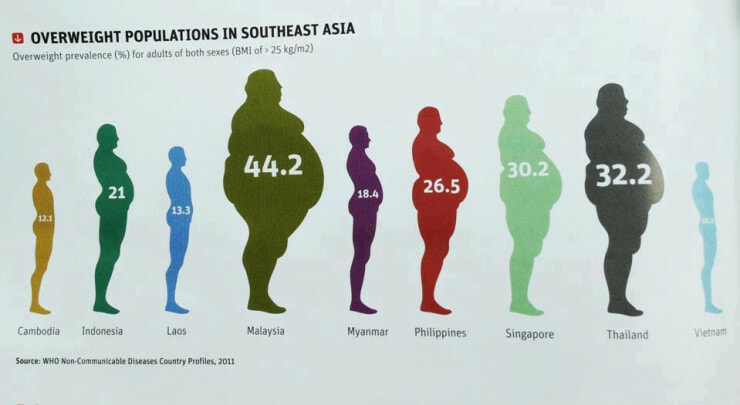 “Various campaigns are being conducted to urge Malaysians to change their lifestyle and diet, and exercise more”

Alright, guys. Looks like we need to start cutting on all that rendang and hit the gym more often!

Also read: Put Down That Bowl of Rice! Study Says It’s Worse Than Sugary Drinks, May Lead To Diabetes 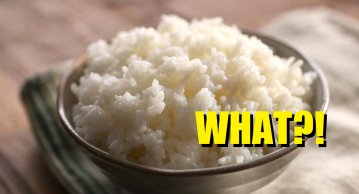